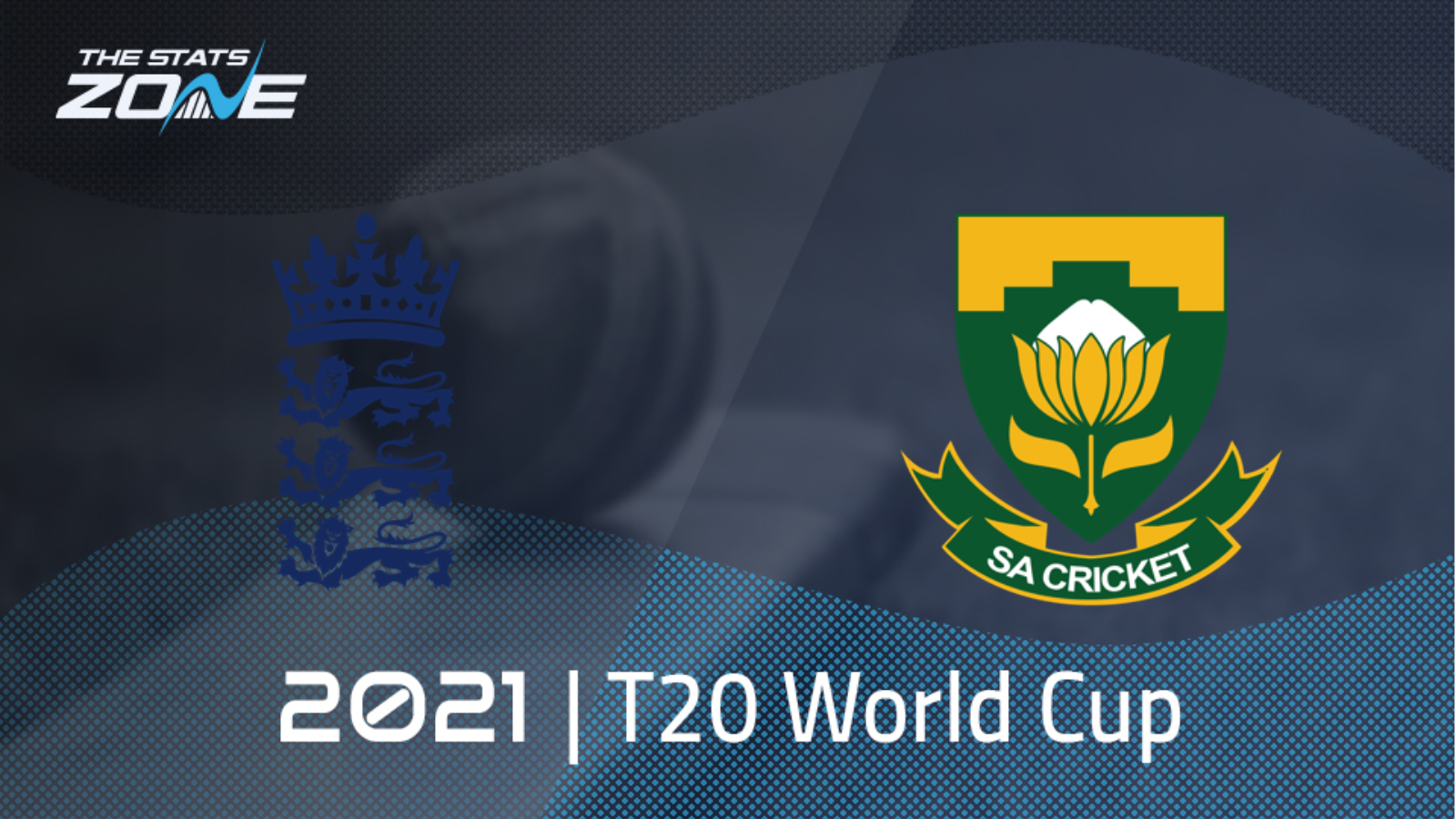 What is the expected weather for England vs South Africa? 29c in clear skies

England have been brilliant in the T20 World Cup so far but face a tough test against South Africa in their final match of the Super 12 phase. The Proteas will know what they need to do in order to progress while England may still need a result in order to secure their spot. Both teams are capable of winning this with the pair possessing some real quality in their line-ups but England look the team to beat in the tournament after such a strong start and they can maintain their 100% record with a fifth straight victory.