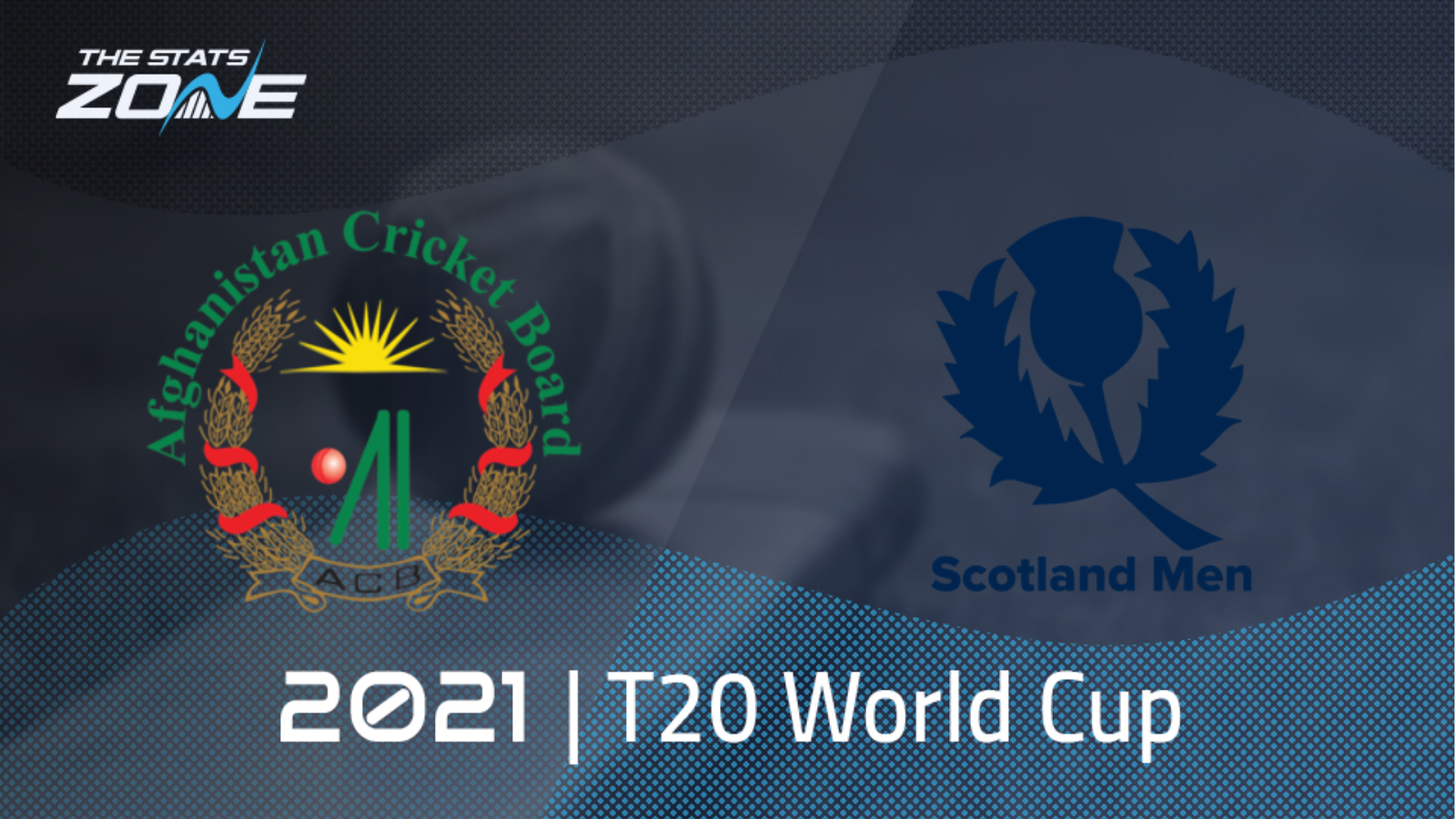 What is the expected weather for Afghanistan vs Scotland? 30-31c with clear skies and light winds

On a typically slow and low Sharjah pitch, the Afghanistan bowlers represent an extremely difficult challenge for this Scottish batting line-up. However, Kyle Coetzer’s side are in excellent form, not to mention full of belief after their clean sweep of wins in the group stage and they have the firepower to give their opponents some problems of their own. Ultimately though, on a pitch that is notoriously difficult to score on, Afghanistan’s world class spin-bowling unit should simply prove too strong for the Scotland batters and restrict them to an under-par total whether they be setting or chasing a target, leading to an Afghanistan victory.