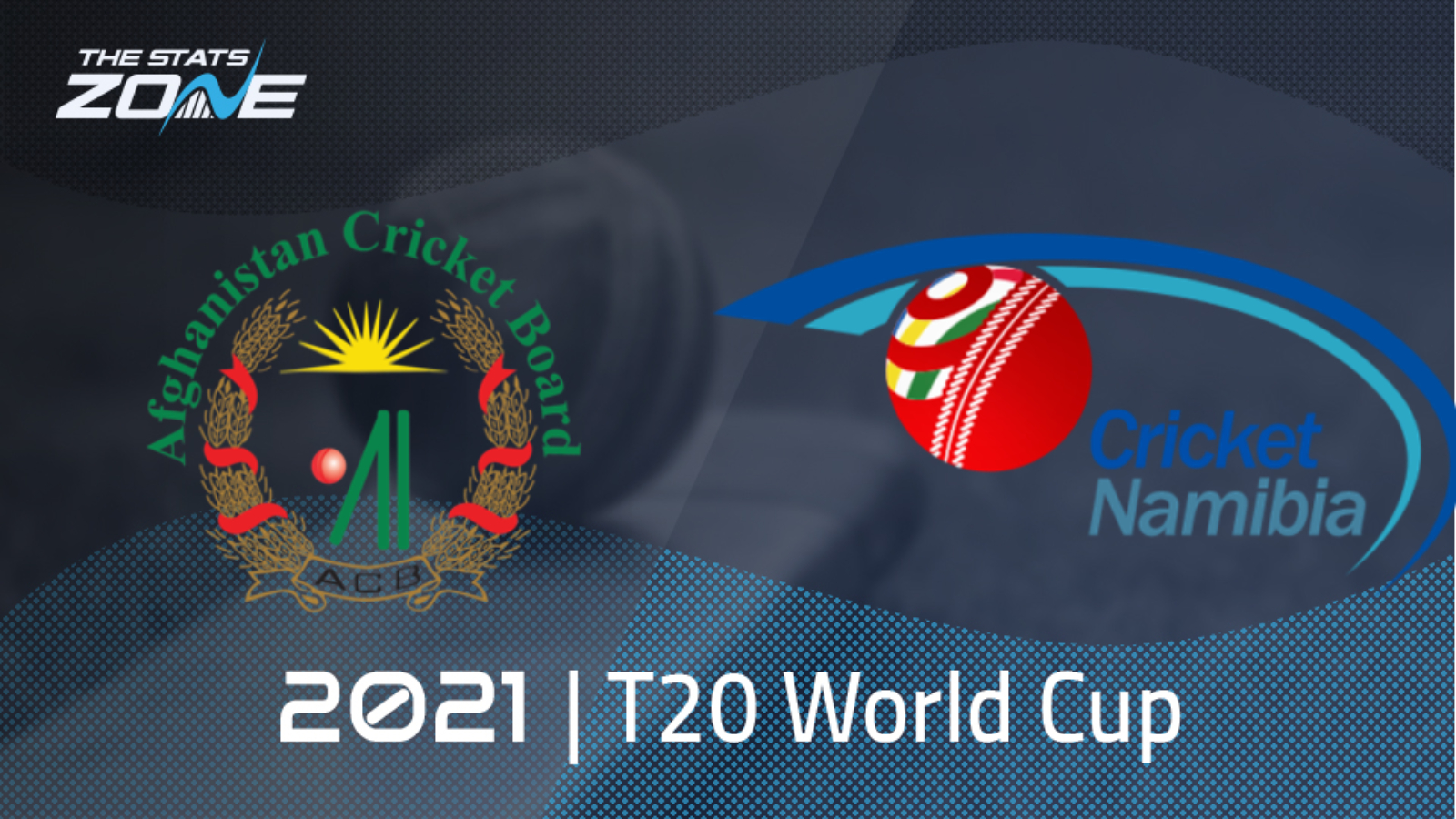 What is the expected weather for Afghanistan vs Namibia? 34c in sunny skies

Afghanistan almost put themselves right into contention for an unlikely spot in the semi-finals but they could not hold on against Pakistan last time out. They will be looking to put that behind them at the first time of asking and should be able to do so against Namibia. The Namibians have won three matches in a row but this is a much tougher task for them and the Afghans’ bowling unit should prove to be the major difference between the two teams.