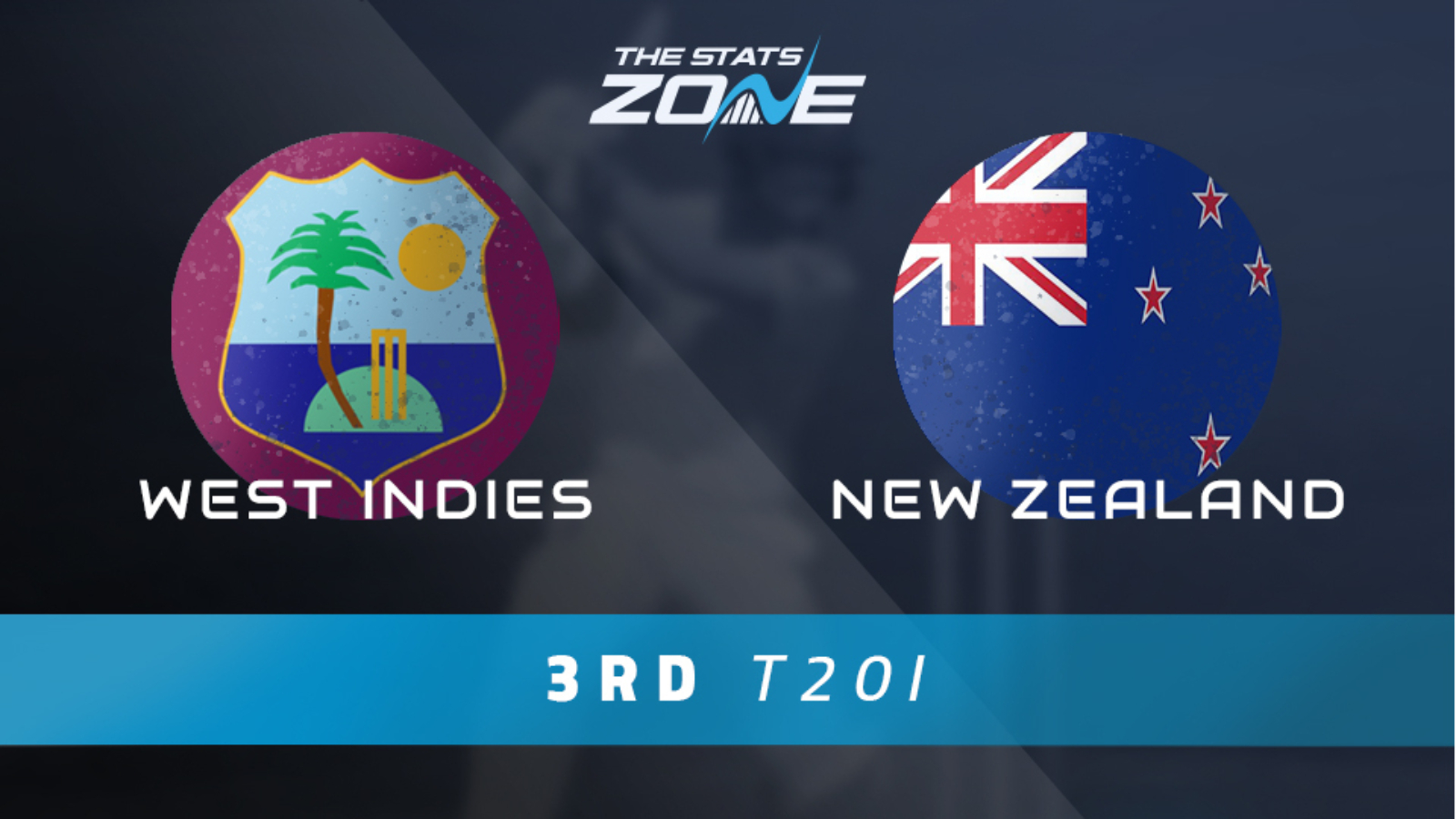 What is the expected weather for West Indies vs New Zealand? 30-32c, dry with plenty of sunshine and a significant breeze

New Zealand only appear to be getting better, whilst West Indies have gone in the opposite direction, leading to this series being decided after just two games. The Black Caps resemble somewhat of a runaway train at present and it’s very difficult to see just how West Indies will go about derailing them. Clearly the hosts are low on confidence, but simply haven’t shown enough quality with bat or ball to overcome their opponents and this is unlikely to change whilst New Zealand are playing so well. Back the tourists to secure a 0-3 sweep.