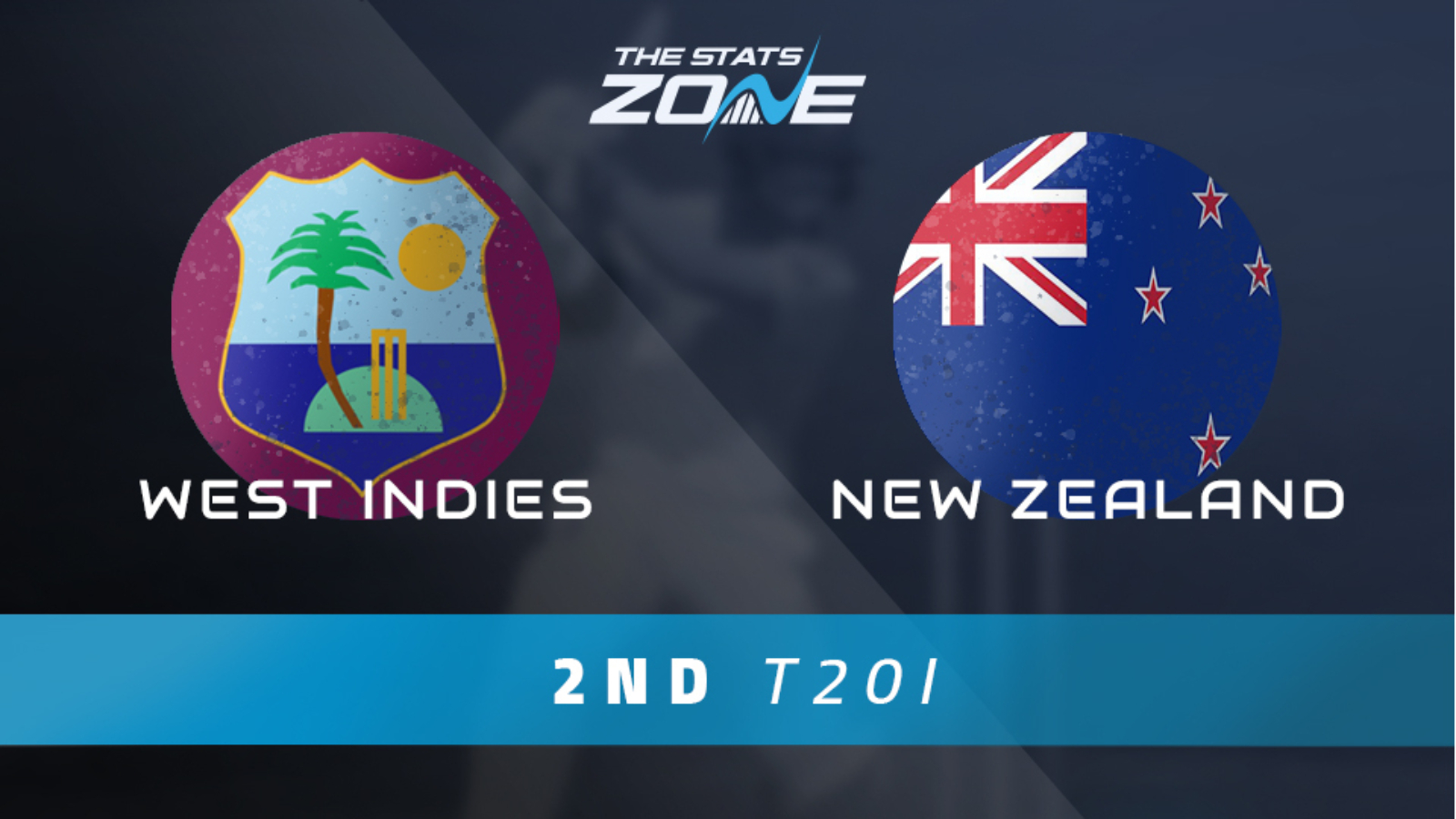 What is the expected weather for West Indies vs New Zealand? 30-32c, dry with sunny intervals and a significant breeze throughout

Despite the recent news about Boult, this New Zealand are clearly in a good head space at present and a winning mentality goes a long way in cricket. Whilst the Black Caps line-up looks settled and well prepared, West Indies are still a long way off knowing what their best team is ahead of the T20 World Cup and it would be no surprise if the well documented unavailability of certain players has taken its toll on the dressing room. In terms of this match, it’s hard to back against the tourists when factoring in just how well they are playing currently. Expect New Zealand to extend their winning streak in Sabina Park.