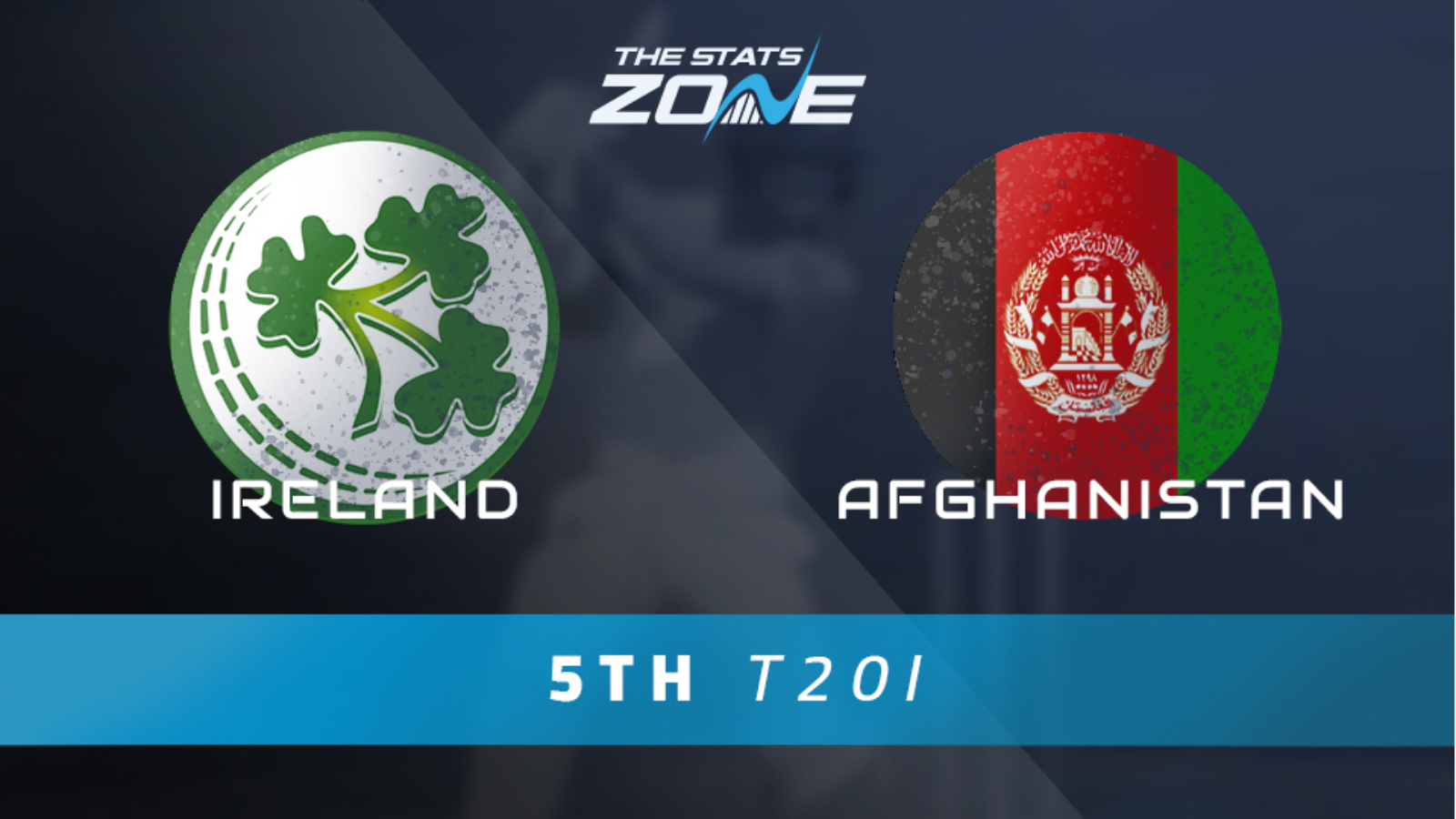 What is the expected weather for Ireland vs Afghanistan? 16-18c, cloudy but dry with light winds throughout the scheduled hours of play

What channel is Ireland vs Afghanistan on? This game will be televised in the UK live on BT Sport.

Where can I stream Ireland vs Afghanistan? BT Sport subscribers will be able to stream the match live via the BT Sport website and app

A thrilling comeback from Afghanistan across the series leaves these two nations set to fight it out in this fifth and deciding T20i. All the momentum is with the tourists and it’s understandable for Irish fans to think the worst in this situation. Ireland have come out on the losing side all summer long, until this series where it appeared that things had changed. However, the mental aspect of cricket cannot be underestimated and the memories of losing close contests against India and New Zealand earlier this summer may well be in the minds of the Ireland players. Most importantly in regards to this final T20i, Afghanistan’s bowlers look to have firmly regained the control in which they perhaps lacked across the first two matches and have since dominated Ireland’s top order. That winning mentality counts for a lot and in what should be an exciting finale, it is Afghanistan who are worth backing to extend Ireland’s white ball misery and emerge victorious.