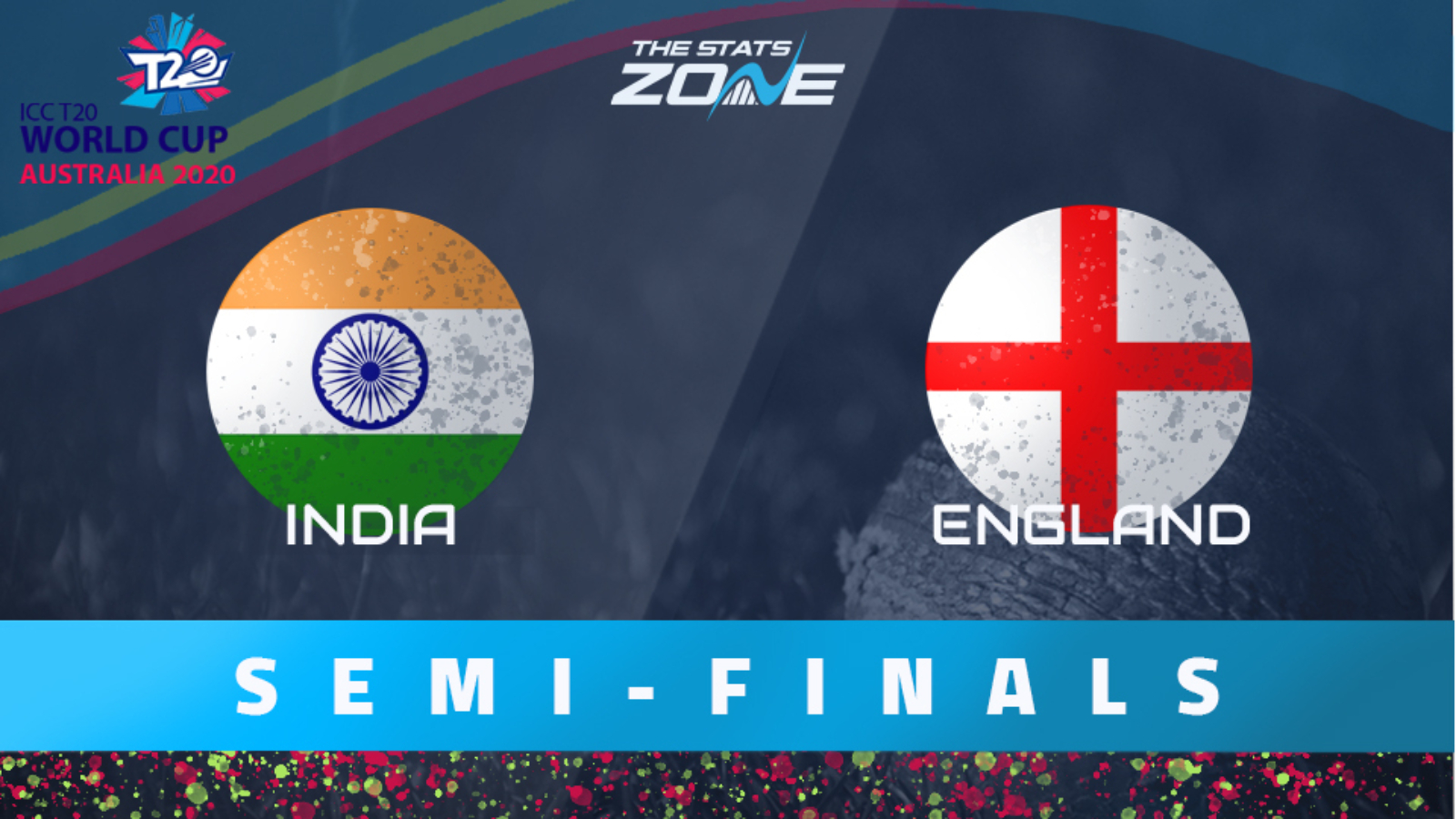 What is the expected weather for England Women vs India Women? 23c but heavy winds and rain are expected

What channel is England Women vs India Women on? This match will be televised live on Sky Sports Cricket

Where can I stream England Women vs India Women? Sky Sports subscribers can stream the match live via Sky Go

Where can I get tickets for England Women vs India Women? Ticket information for all ICC Women’s T20 World Cup matches here

Both England and India will believe that they can progress to the final of the Women’s T20 World Cup. They meet in this semi-final in what should be a thrilling contest that could go down to the wire if the rain holds off. The pair boast some of the standout performers of the tournament so far and the game could be decided by which of those turn up on the day. India have been very impressive so far but they could meet their match against England whose greater experience throughout their side should see them edge this. India have the comfort however of knowing that if this match is rained off as the forecast suggests it may, they will progress to the final as group winners.