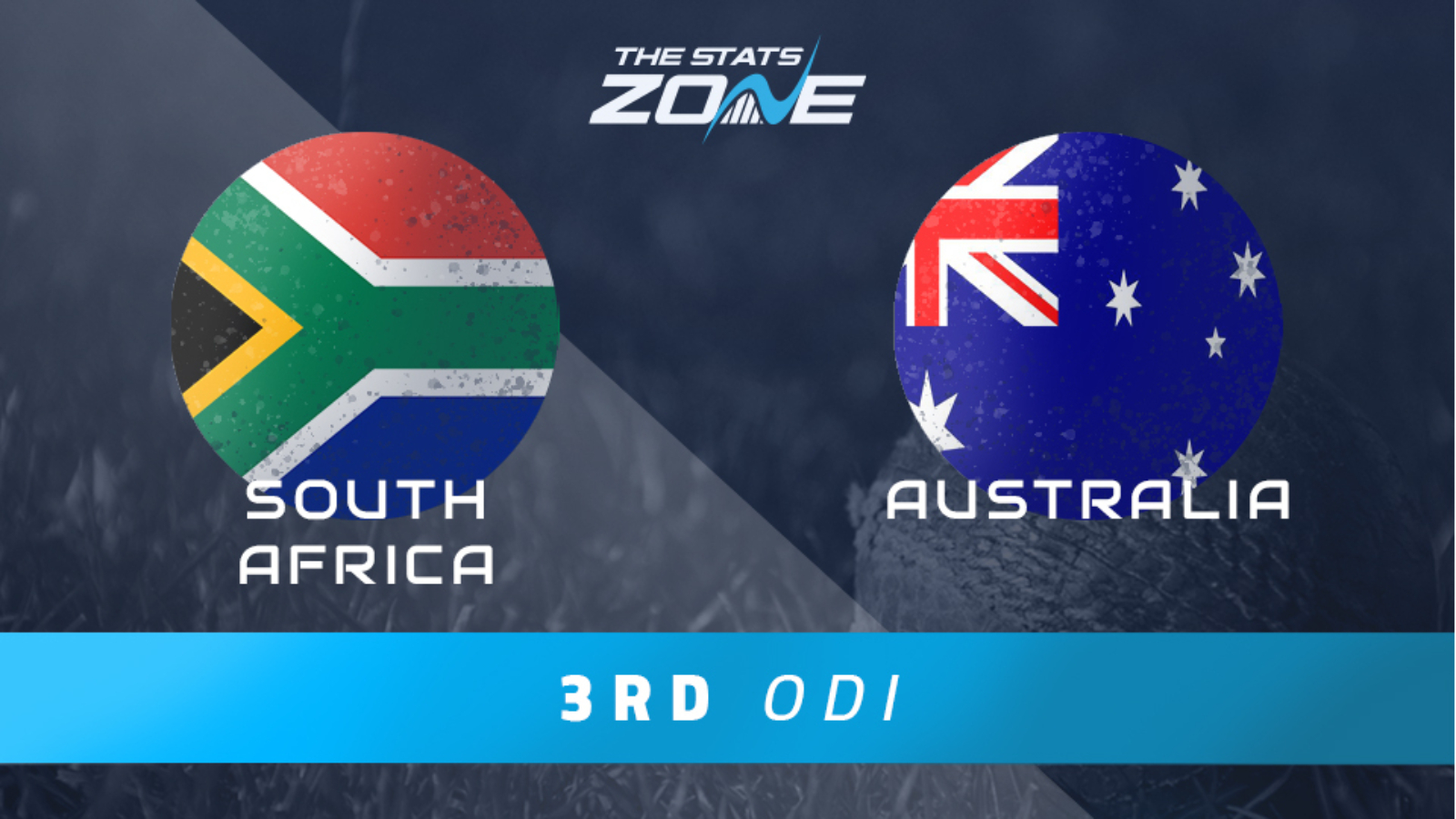 What is the expected weather for South Africa vs Australia? 22c in sunny skies

Where can I stream South Africa vs Australia? The match can be streamed live using the SkyGo app

South Africa sealed the ODI series against Australia and will be keen to wrap it up with a whitewash in the third and final game. The tourists will be desperate to avoid that and will push for a consolation win but they need to perform better than they have in the first two games. South Africa have impressed so far and will be full of confidence heading into this final game but the Australians are likely to have the bit between their teeth and should pick up the win here.