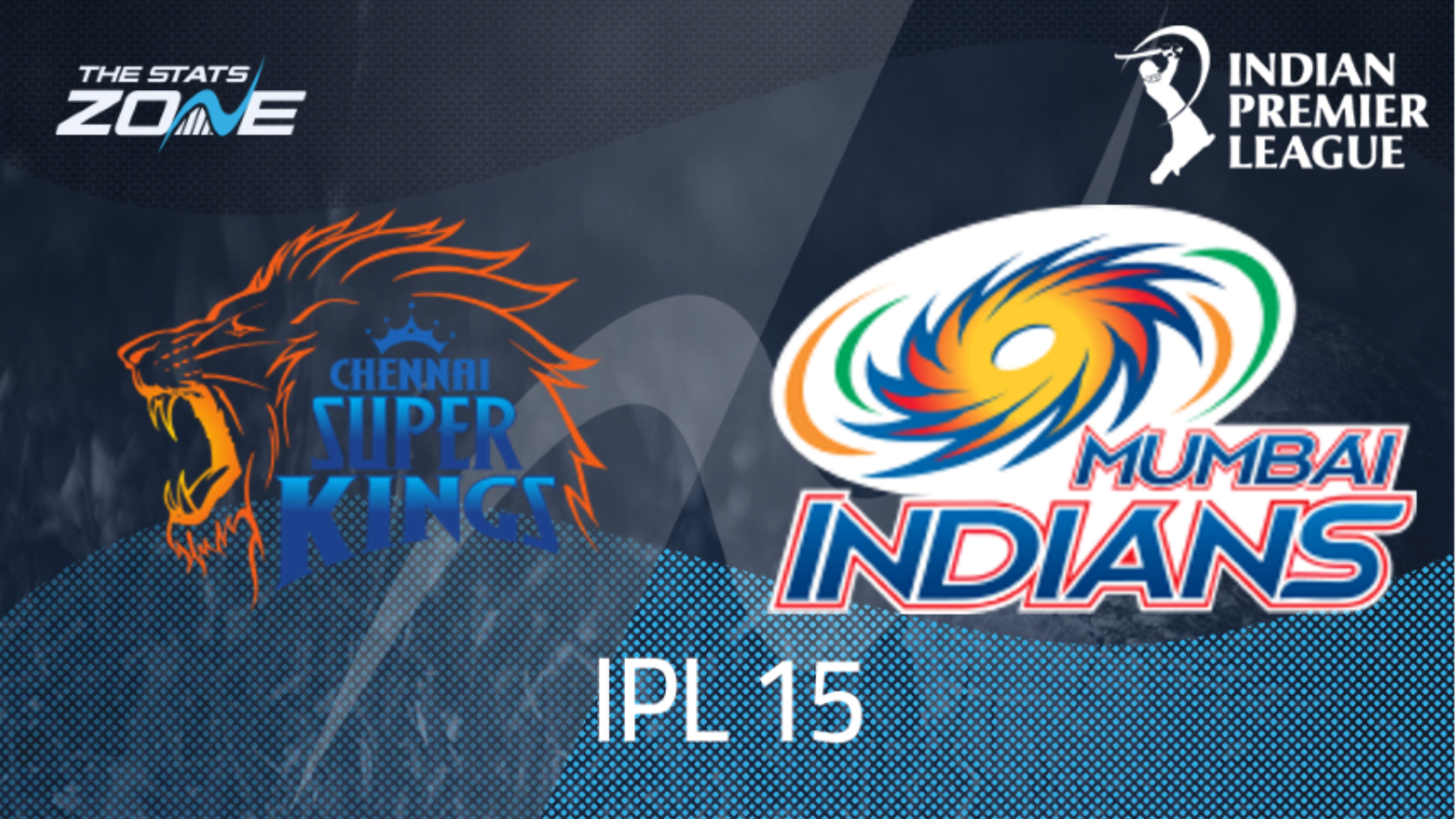 Where can I get tickets for Chennai Super Kings vs Mumbai Indians? Visit each team’s official website for the latest ticket information

These two great rivals would not have been expecting to do battle here in the race to avoid the dreaded wooden spoon. However, that looks like being the case in what has been a terrible campaign for both teams. Mumbai Indians’ recent upturn looks as if it were only temporary, but at least Chennai Super Kings showed clear signs of progress most recently against Delhi Capitals and should be backed to triumph against their bitter foes here despite the absence of Ravindra Jadeja from the side.