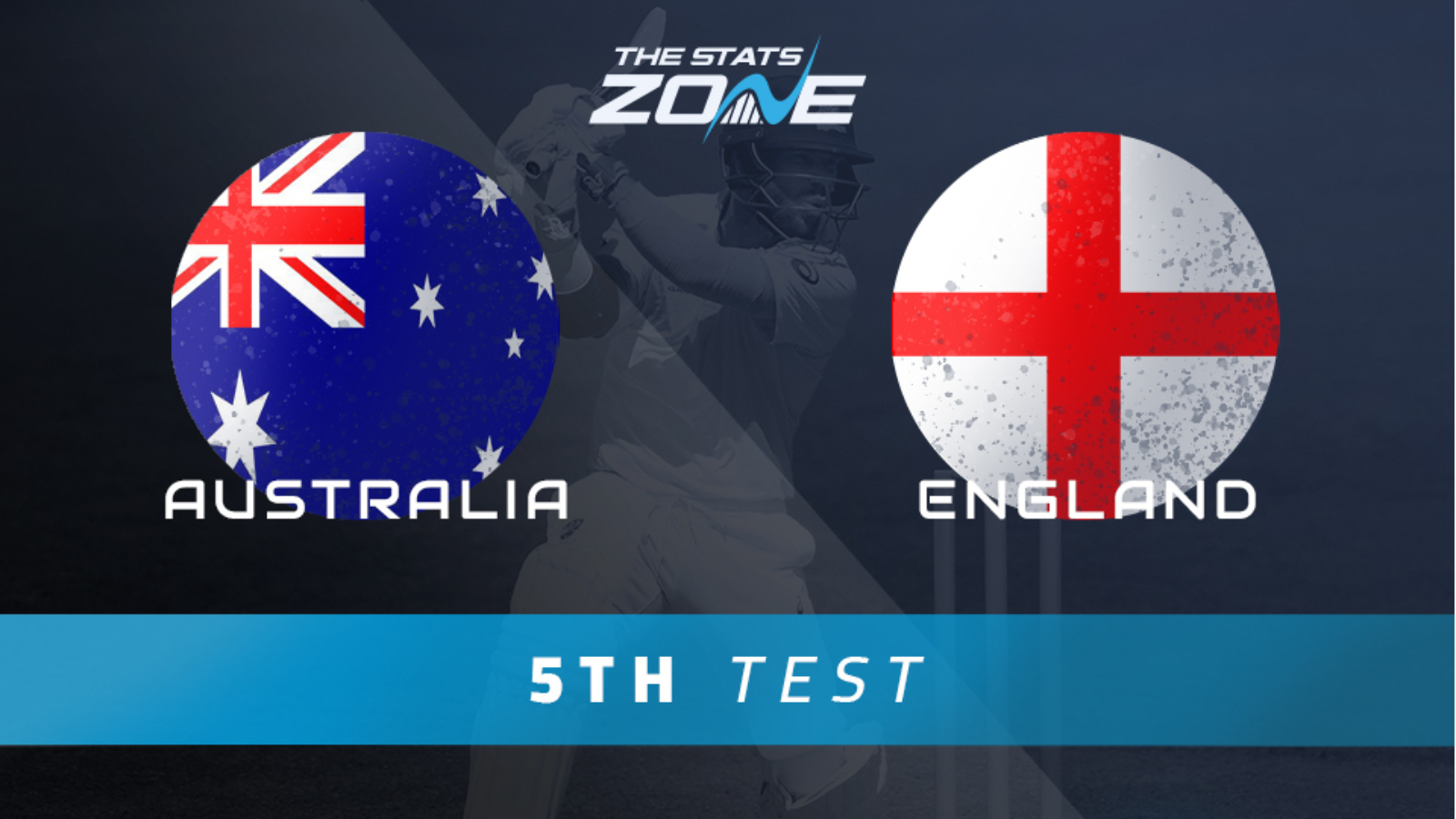 Where is Australia vs England taking place? Blundstone Arena, Hobart

What is the expected weather for Australia vs England? 19-23c with a chance of rain on the evening of Days 1 and 3, but dry on Days 2, 4 and 5, whilst consistent cloud cover is also expected over the course of five days, however sunny intervals are also likely at the start of Days 3, 4 and 5.

What channel is Australia vs England on? The match will be televised live on BT Sport

Where can I stream Australia vs England? The match can be streamed live via the BT Sport App

All England fans wanted to see was some fight from their side in the fourth Test and they duly got it, the tourists battling hard and avoiding the humiliation of a whitewash, although the help of some inclement weather shouldn’t go unnoticed. Most importantly, members of England’s failing batting unit stepped up to the plate, Jonny Bairstow scoring the first hundred of the series from an England batter and Zak Crawley finally showing a clear sign of his obvious talent with an impressive 77. However, Australia maintained their clear superiority with the bat and it is a clear sign of their incredible strength-in-depth when a replacement batter can slot into the side like Khawaja did and score successive hundreds.

Australia have managed to accumulate a first innings lead over their opponents in each of the four tests so far and that isn’t likely to change here at Hobart. Once again there is a risk that rain could disrupt a couple of days' play, so continue to keep a close eye on the forecast leading up to the start of this fifth Test. As admirable as England’s dogged determination was in Sydney, lightning is unlikely to strike twice against an opponent no doubt stung after coming within one wicket of victory. Therefore, back Australia to maintain their domination of this series and secure victory in the fifth Test, thus sealing another 4-0 Ashes triumph at home to England.