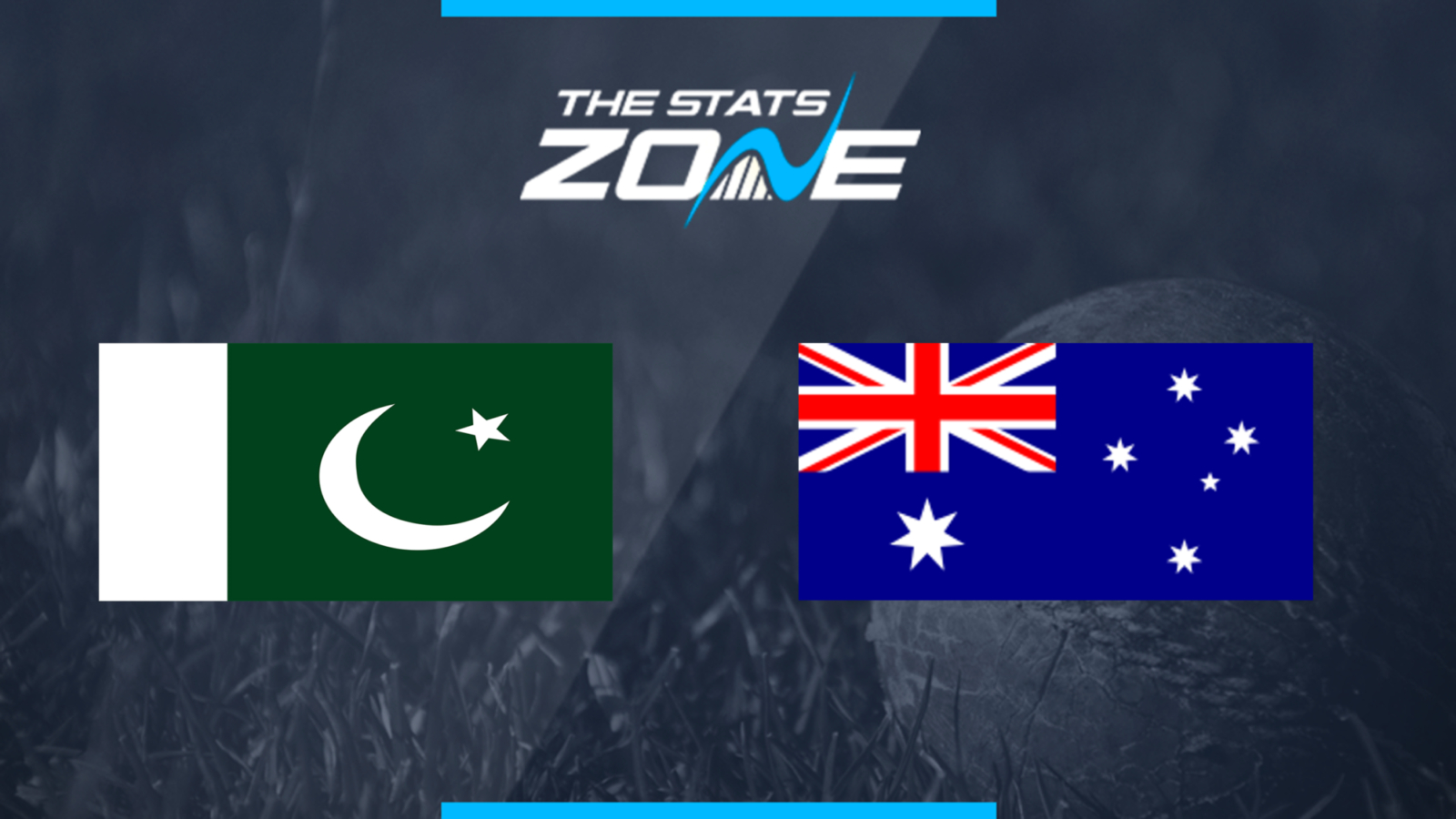 What is the expected weather for Pakistan vs Australia? 26c with sunny intervals, but possibly a chance of some light rain.

Where can I get tickets for Pakistan vs Australia? There is free entry to all matches in the tournament but spectators must download a valid match ticket from this link

After making it through to the Super League stage thanks to victories over West Indies and Scotland respectively, Australia are set to face a Pakistan side who significantly impressed with their performances in Group C, winning three out of three. Australia perhaps could have shown more across their Group D campaign and their batting, which underperformed against Sri Lanka having been dismissed for just 175, are likely to struggle again against another Subcontinental side. Provided Pakistan’s batters can remain calm under pressure and their top order continue to fire as it largely has across the tournament so far, then they are capable of extending their winning run at the Men’s Under-19 World Cup and backing them to triumph here over Australia is a shrewd move.