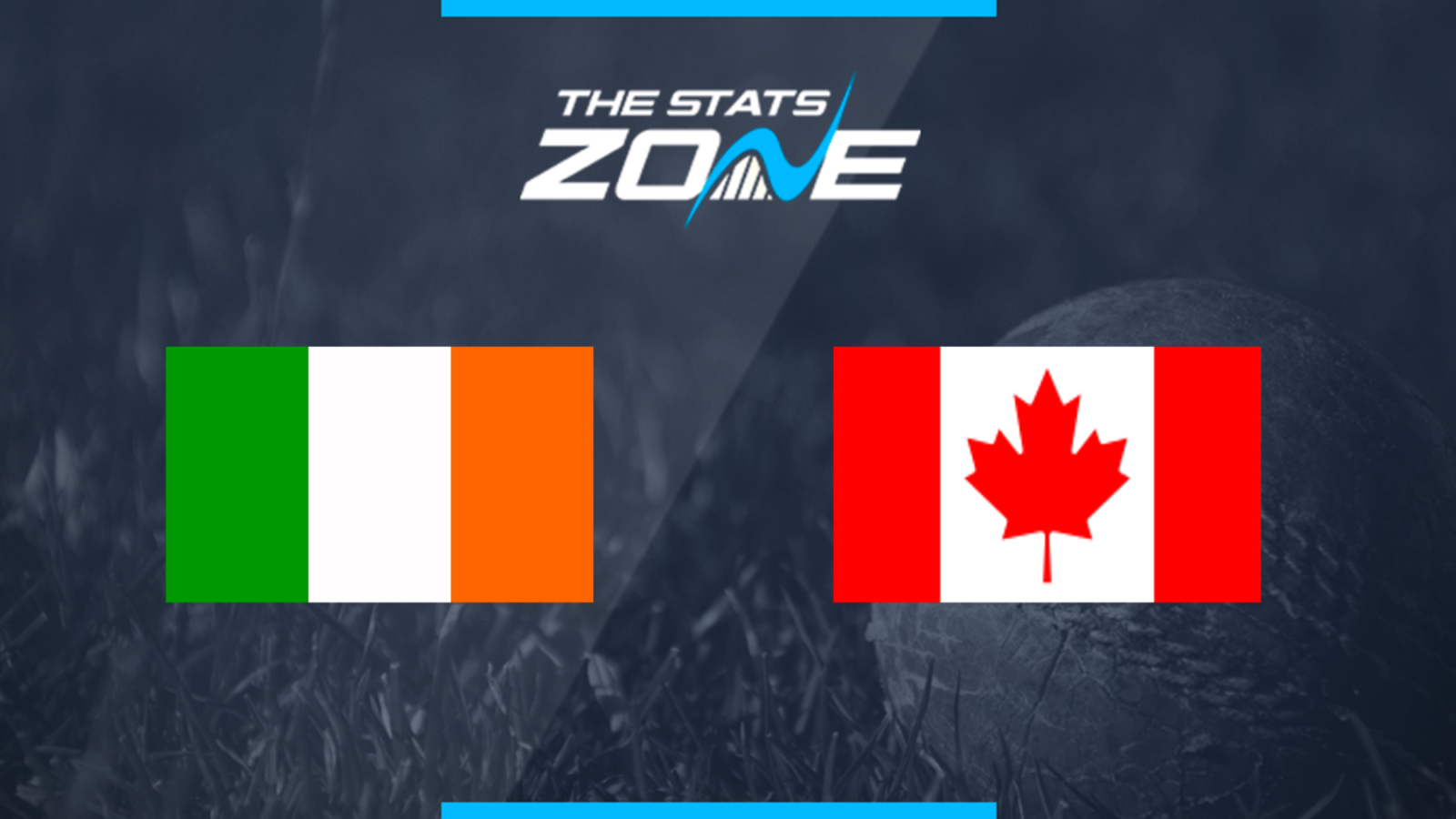 What is the expected weather for Ireland vs Canada? 31c sunny with partial cloud.

Where can I get tickets for Ireland vs Canada? There is free entry to all matches in the tournament but spectators must download a valid match ticket from this link

It was a disappointing Group A campaign for Canada, who lost all three of their matches, ensuring their elimination. They now meet Ireland in the Plate League, who were unable to break out of an extremely tough Group B, losing to both India and South Africa. However, Ireland will take positives out of the competition so far and against an opposition whose bowling attack have leaked substantial runs over the course of the tournament, the Ireland top order are good enough to rack up a big score whether they be setting or chasing a target. The expectation is that Canada will continue their losing streak and backing Ireland to win should prove the smart play.