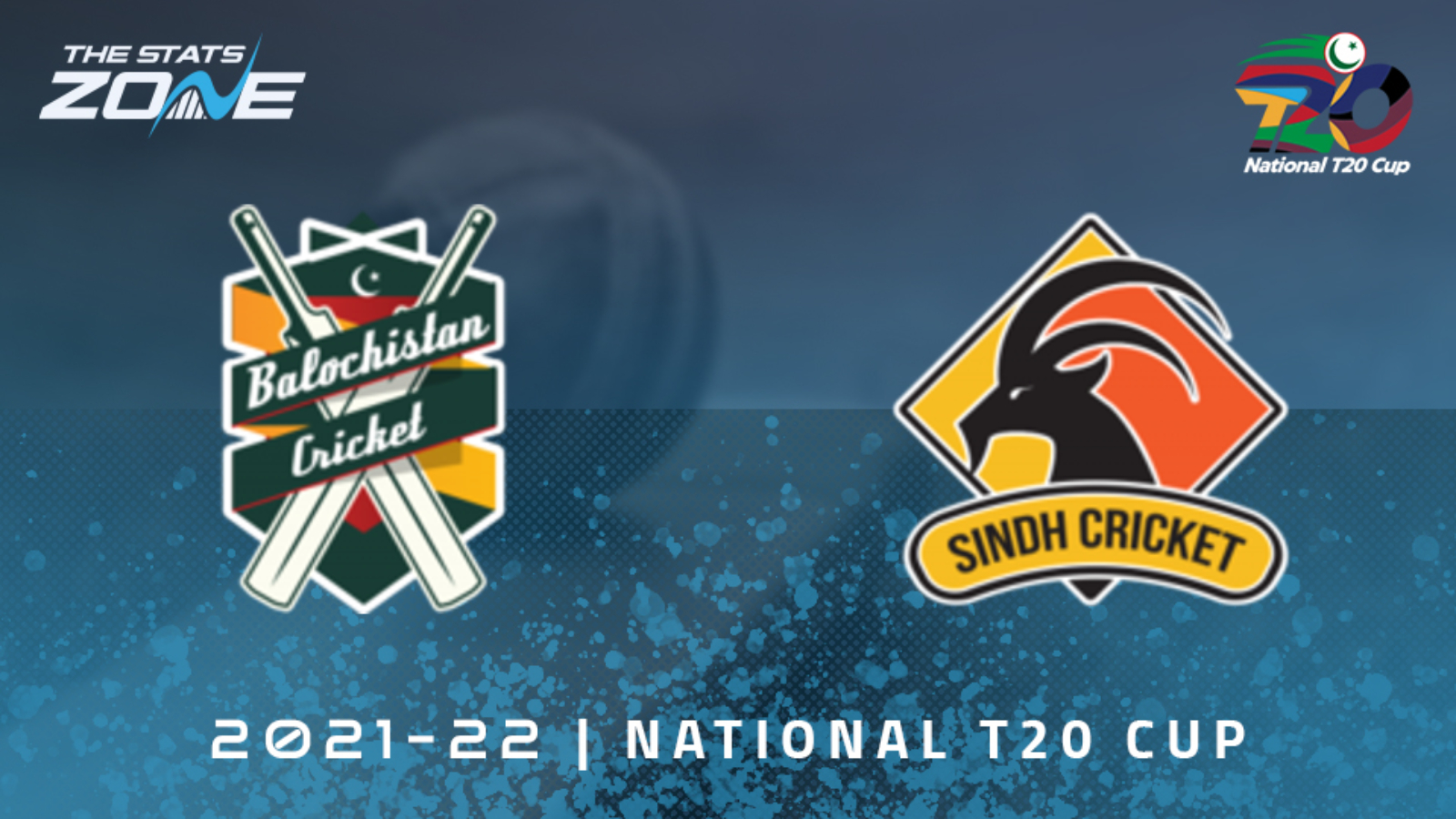 What is the expected weather for Balochistan vs Sindh? 33c with sunny intervals and light winds

Two successive defeats have left Balochistan unable to qualify for the knockout stage and sees them take on Sindh with only pride at stake. After a very strong start to the competition, Sindh have lost three of their last four matches and will be hoping to use this contest as a momentum builder heading into the semi-finals. The last fixture between these two sides saw Sindh thrash Balochistan, racking up a score of 175/4 before bowling out Sarfaraz Ahmed’s side for just 98. With a strong net run-rate, Sindh still stand a chance of finishing inside the top two despite currently being in fourth-place and they are expected to help their cause with a comprehensive victory here.