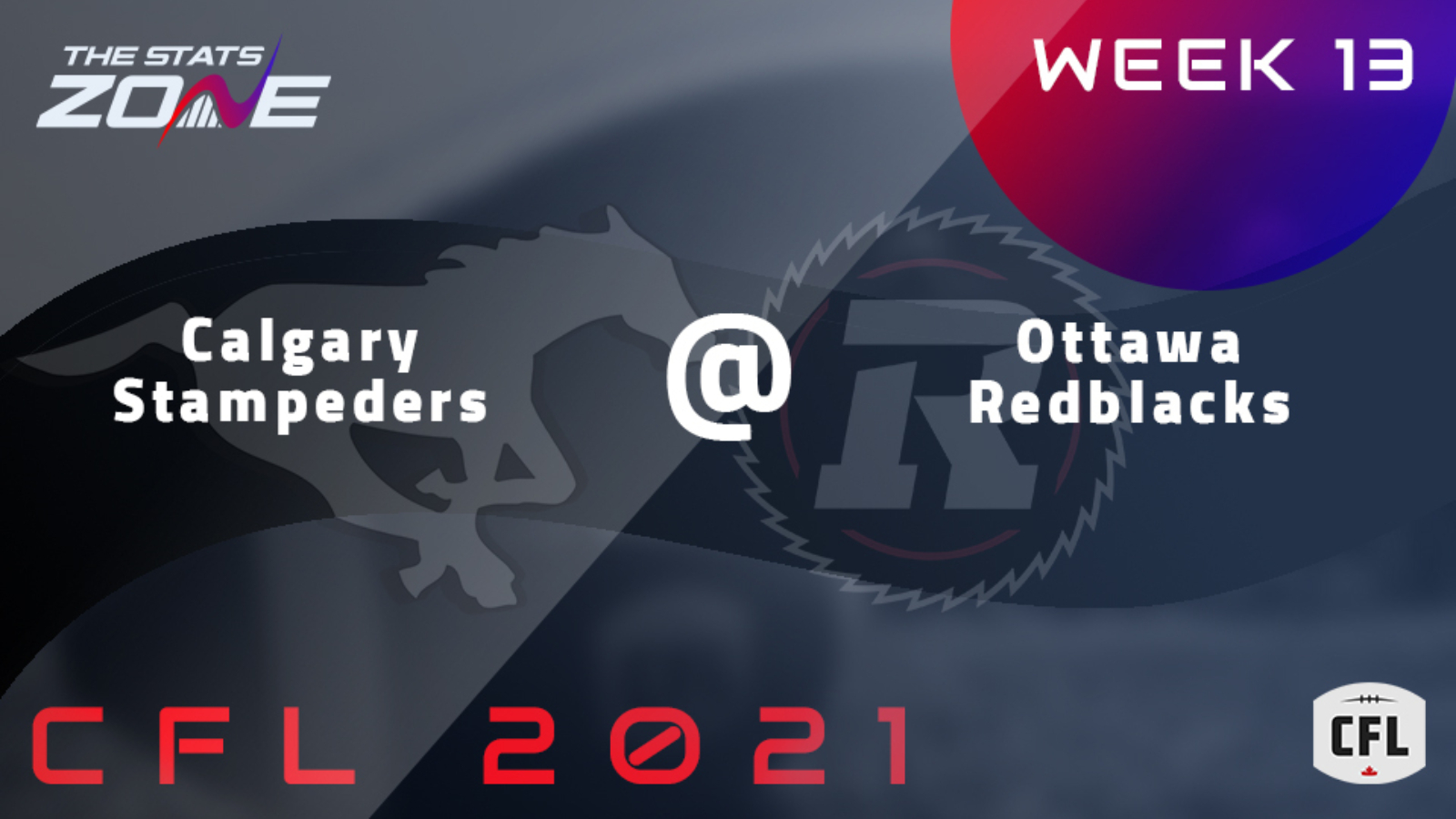 Where can I get tickets for Calgary Stampeders @ Ottawa Redblacks? Click here for the latest ticket information

What channel is Calgary Stampeders @ Ottawa Redblacks on? In the UK, BT Sport often televise CFL games so it is worth checking their schedule, while TSN and RDS are televising CFL games in Canada

Where can I stream Calgary Stampeders @ Ottawa Redblacks? If televised on BT Sport, those in the UK can stream the match on the BT Sport Player, while Canadian viewers can do the same on both TSN and RDS platforms

Ottawa Redblacks were on the end of another heavy loss last week as Hamilton Tiger-Cats restricted them to just three points. That is now four straight losses for the Redblacks with their record for the season standing at 2-9. Calgary Stampeders arrive for this trip hoping to pile more misery on the home team and will be confident of doing so despite seeing their three-game winning streak end last week. They went down to Saskatchewan Roughriders in a narrow loss but having won five of the past six matchups against the Redblacks, the road team should be able to build on that record in this one.