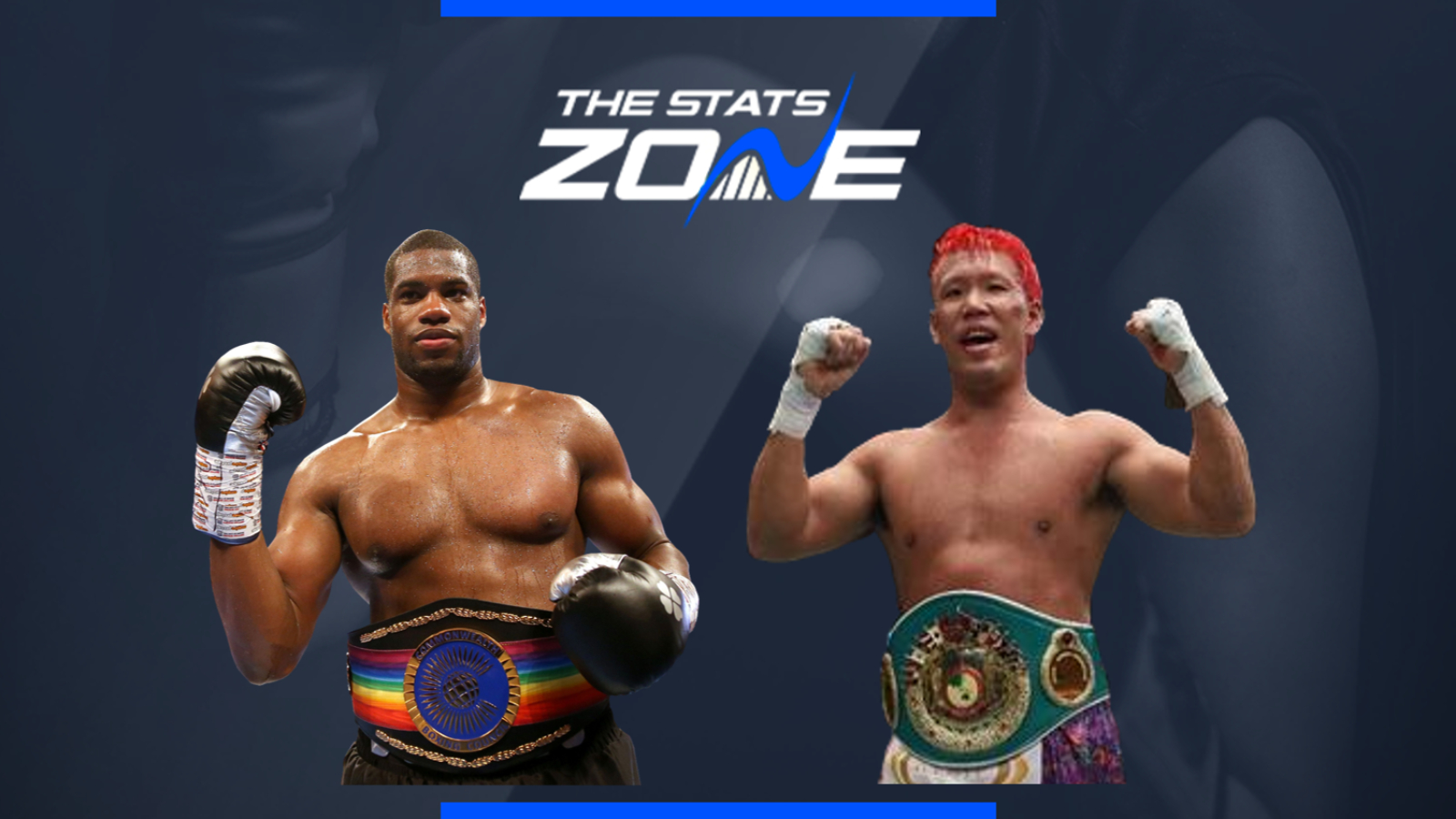 Where can I stream Daniel Dubois vs Kyotaro Fujimoto? BT Sport subscribers can stream the fight live via the BT Sport website & app. The fight will also be available to stream via the ESPN+ website & app

Where can I get tickets for Daniel Dubois vs Kyotaro Fujimoto?
https://www.seetickets.com/event/championship-boxing-daniel-dubois-tommy-fury/queen-elizabeth-olympic-park/1398838 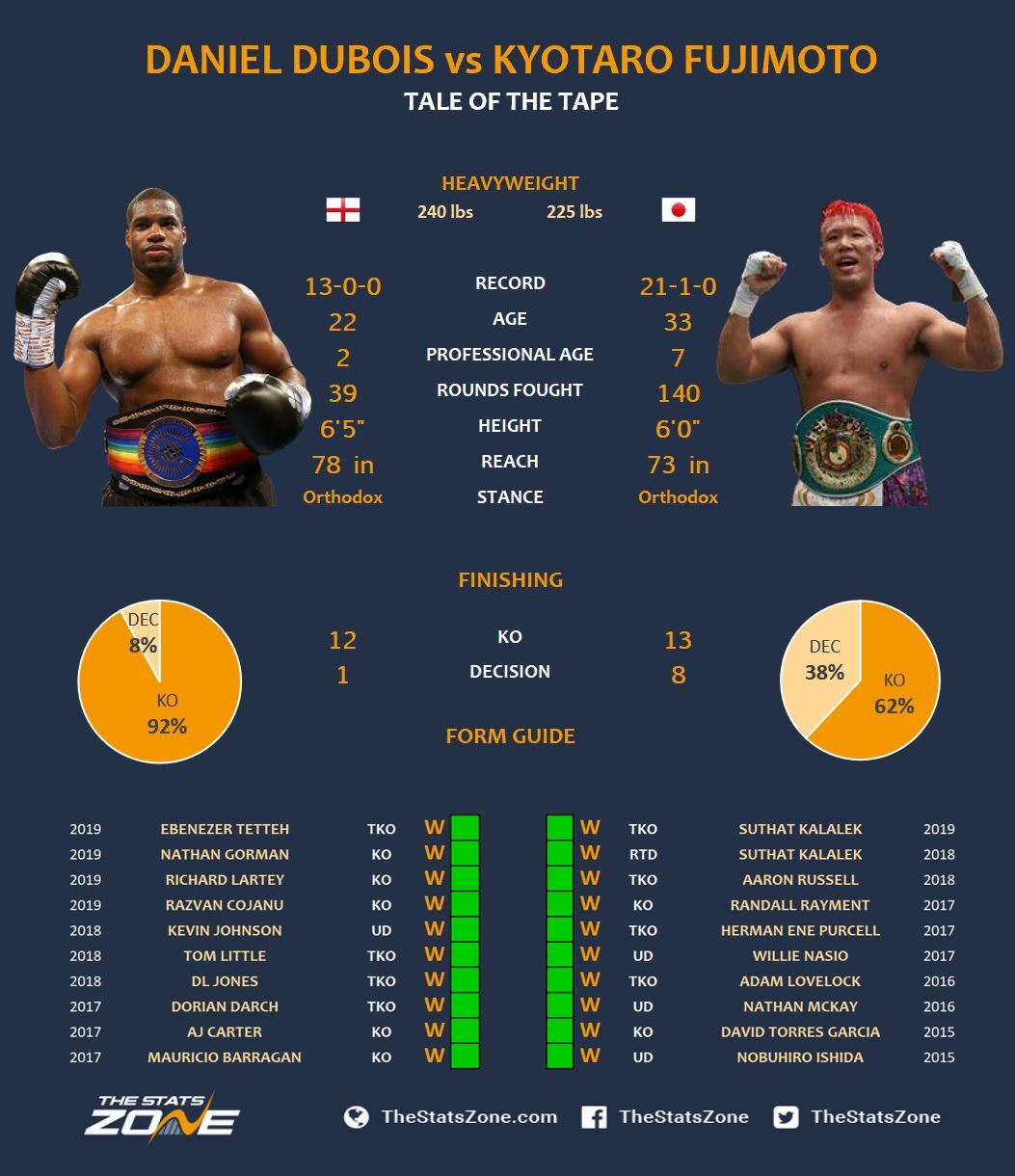 Fujimoto has a good record but all of his fights have been in Japan against unproven fighters. Dubois looks like the real deal coming off two knockouts over unbeaten fighters and when his power connects with the battle-tested chin of Fujimoto, it will only be a matter of time before he falls.