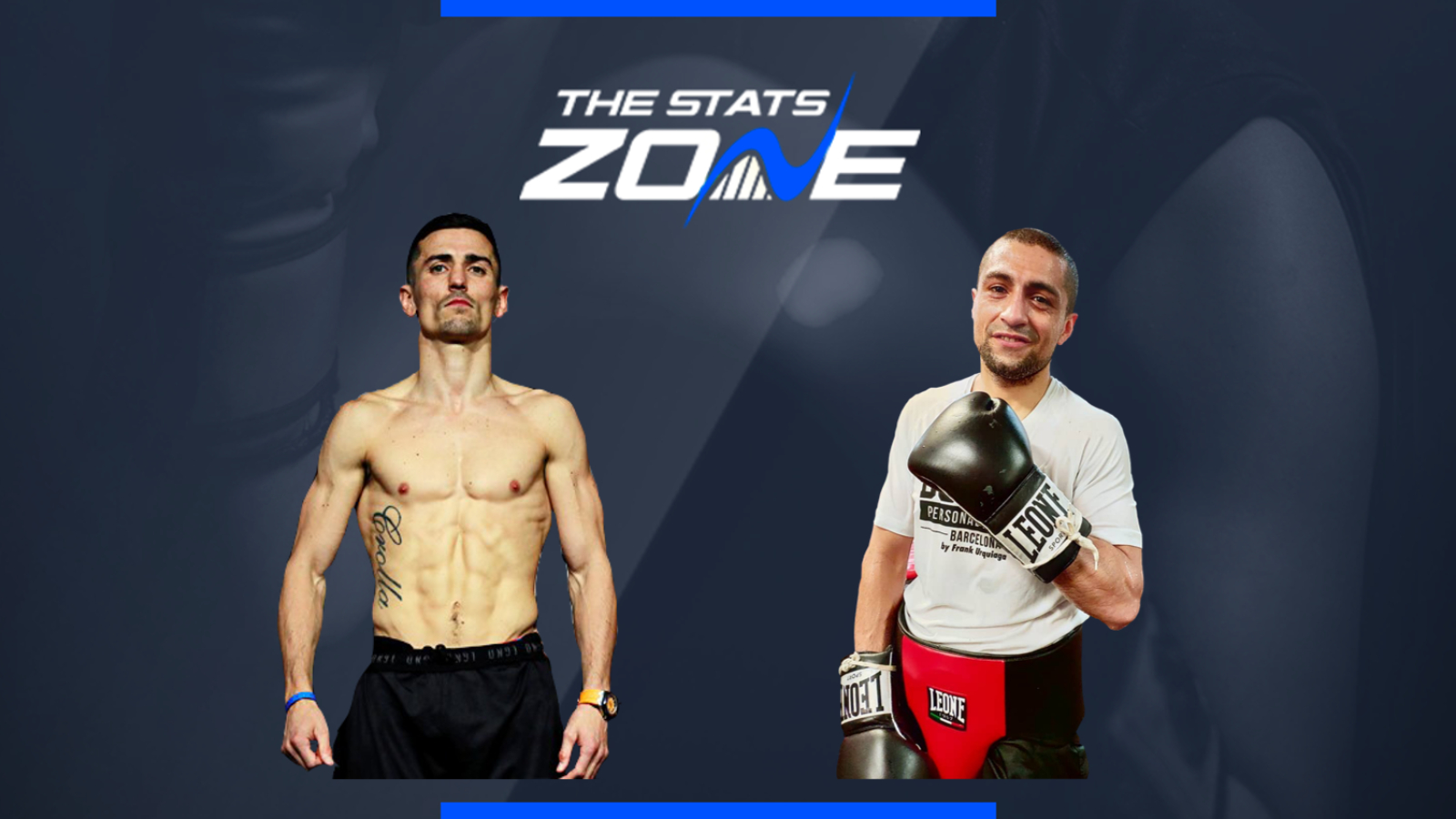 When is Anthony Crolla vs Frank Urquiaga and what time does it start? Saturday 2nd November, 2019 – 21:00 approx (UK)

What TV channel is Anthony Crolla vs Frank Urquiaga on? Sky Sports Action

Where can I stream Anthony Crolla vs Frank Urquiaga? Sky Sports subscribers can stream the fight via Sky Go. The fight will also be available to stream via the DAZN website and app 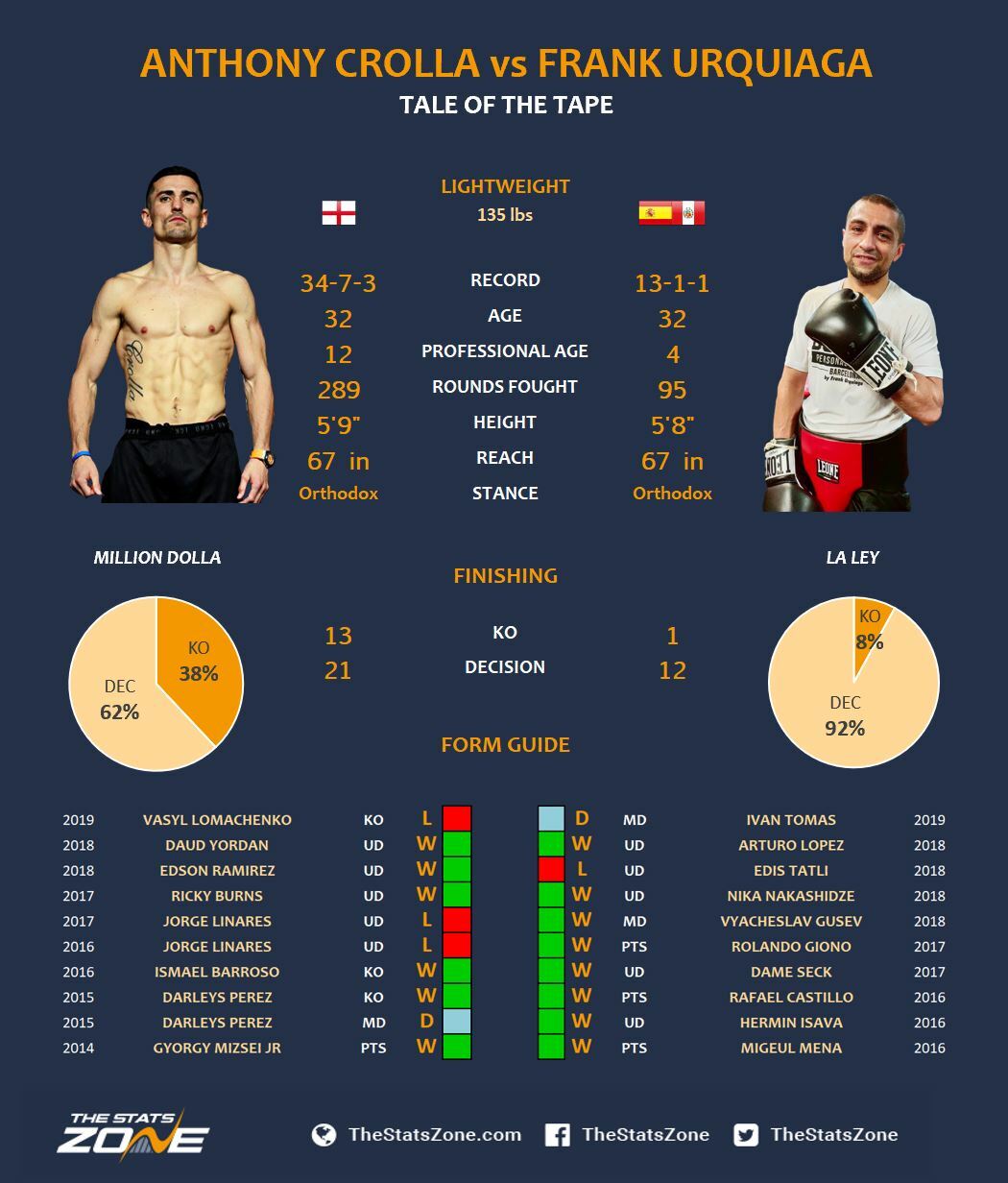 Everything here points to a triumphant Crolla victory. This is his swansong at the Manchester Arena and he is up against an inexperienced opponent compared to recent foes. As Urquiaga has little knockout power, Crolla can afford to let his hands go and will do everything to finish his career on a high.