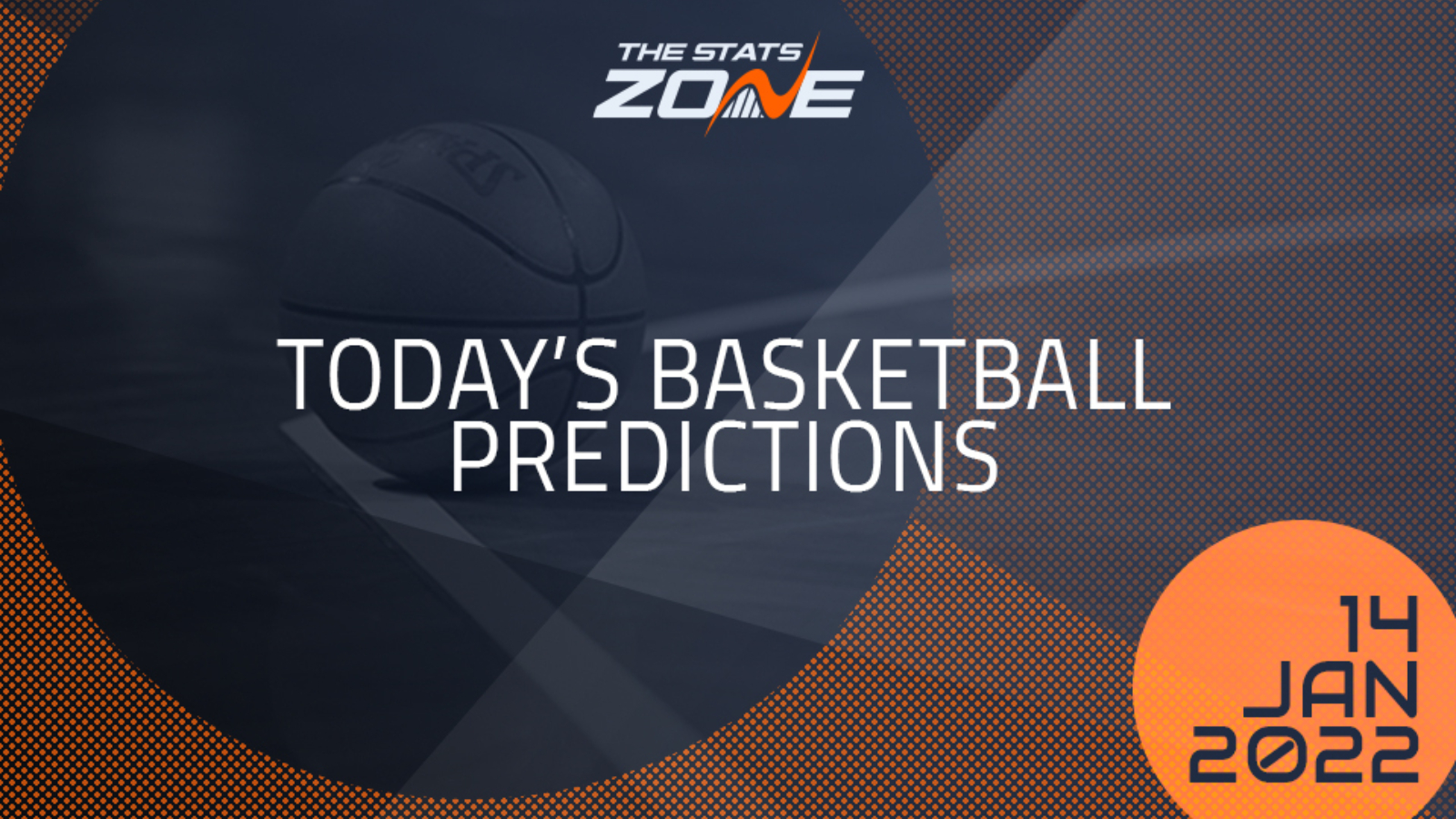 Charlotte Hornets made it four straight wins by overcoming Philadelphia 76ers last time out and they will be confident of extending their winning streak as they return to home court to face Orlando Magic. The road team arrive for this matchup amidst a ten-game losing streak and with the Hornets performing strongly on home court of late with five wins in their last six, all signs point to another win for Charlotte.

Indiana Pacers have struggled for a long period of time now and they face another tough prospect here as they host 31-9 Phoenix Suns. The road team boast the best record in the Western Conference thanks to winning four of their last five games. Three of those successes came away from home and with the Pacers managing just a solitary victory in their last nine games, it would take a special effort to topple the Suns in this one.