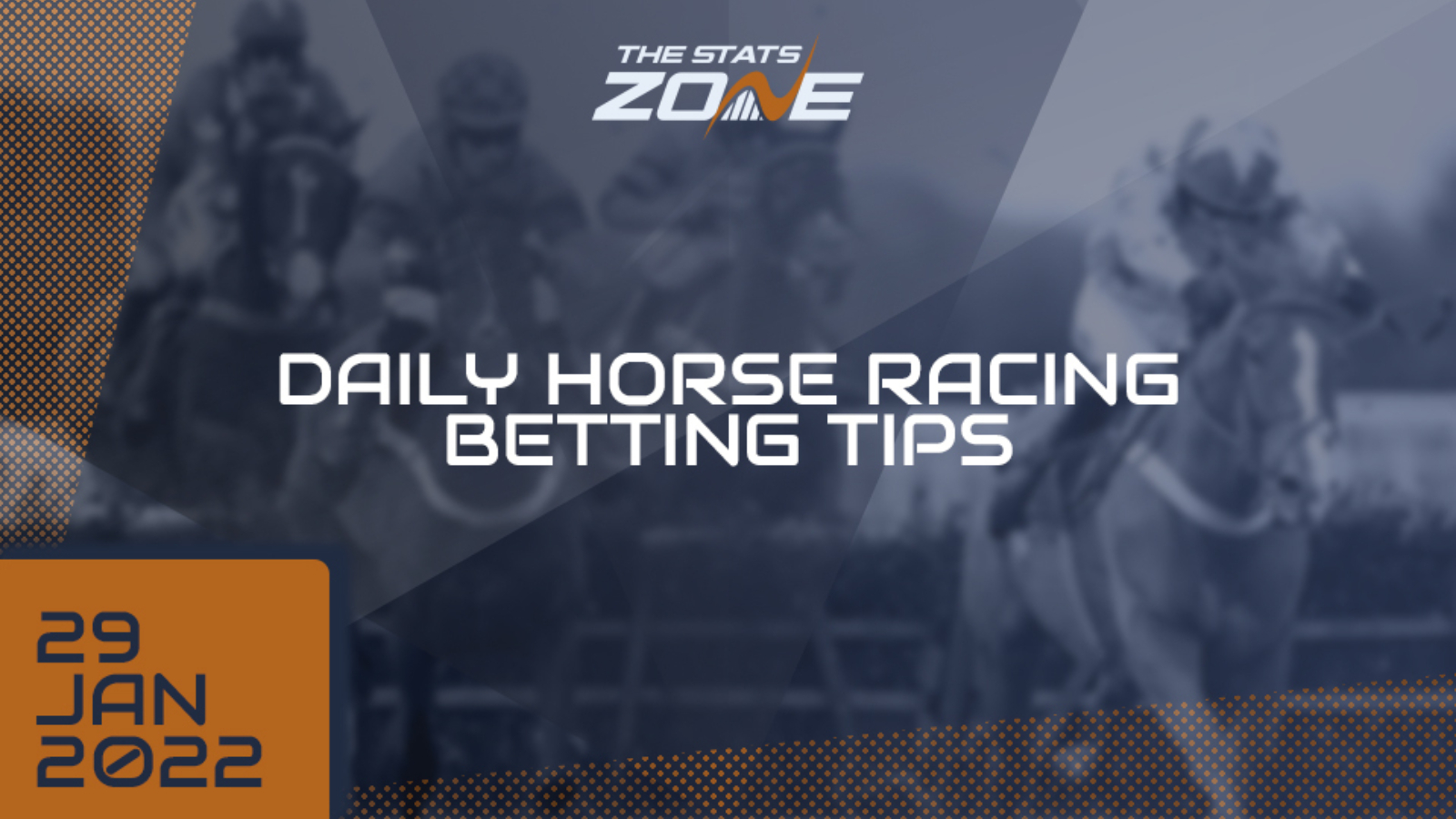 Gala De Corton looks capable of prevailing in a competitive affair having shown lots of improvement this season. Having twice finished as runner-up, Paul Nicholls’ six-year-old made a winning debut in handicap company on this course on his last outing and while he is up 6lbs for that success, he can improve further to cope with that and make it back-to-back wins.

Chantry House was brilliant in his novice chase season and managed to land eye-catching Grade 1 victories on this course as well as at Aintree. He was poor on his last run in the King George but can put that disappointment behind him to make it five wins in his last six races ahead of another tilt at the Cheltenham Festival.

Alhammaam looks like the standout horse in this field and can make his quality count by getting his nose in front. After finding one better at Chelmsford last time out, Alhammaam can get his nose in front here with in-form Marco Ghiani back on board likely to guide him home. He was a bit keen on his latest showing but a drop back in trip should suit.