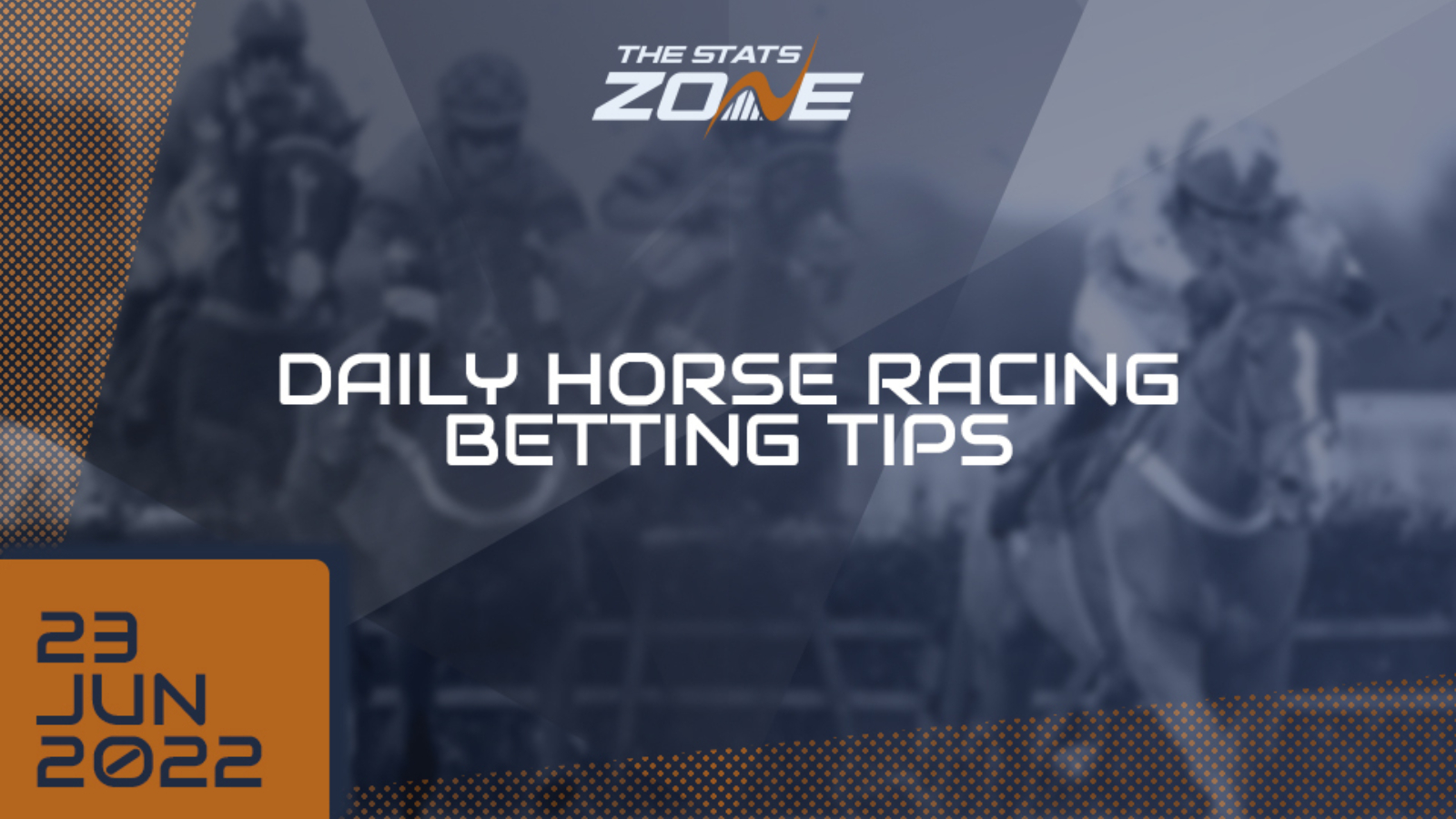 Thundering has shaped well this season and will make his handicap bow here. Finished second of eight in a maiden last time out at Doncaster and that looks to be the pick of the form here, especially as he looks to be carrying a very winnable opening mark.

Aphelios produced a career best effort last time out as he claimed a handicap at Windsor. Stayed on well in that race and with further improvement still to come, he can complete a double with a 5lb rise offset by having a 5lb claimer on board.

Roxzoff is an extremely consistent type and it would not be a surprise to see him go in again here. Has not finished outside the top two in any of his seven races so far in 2022 with four of those ending in success. Was runner-up off the same mark last time out in what was a solid run and has to be fancied to go one better in this one.