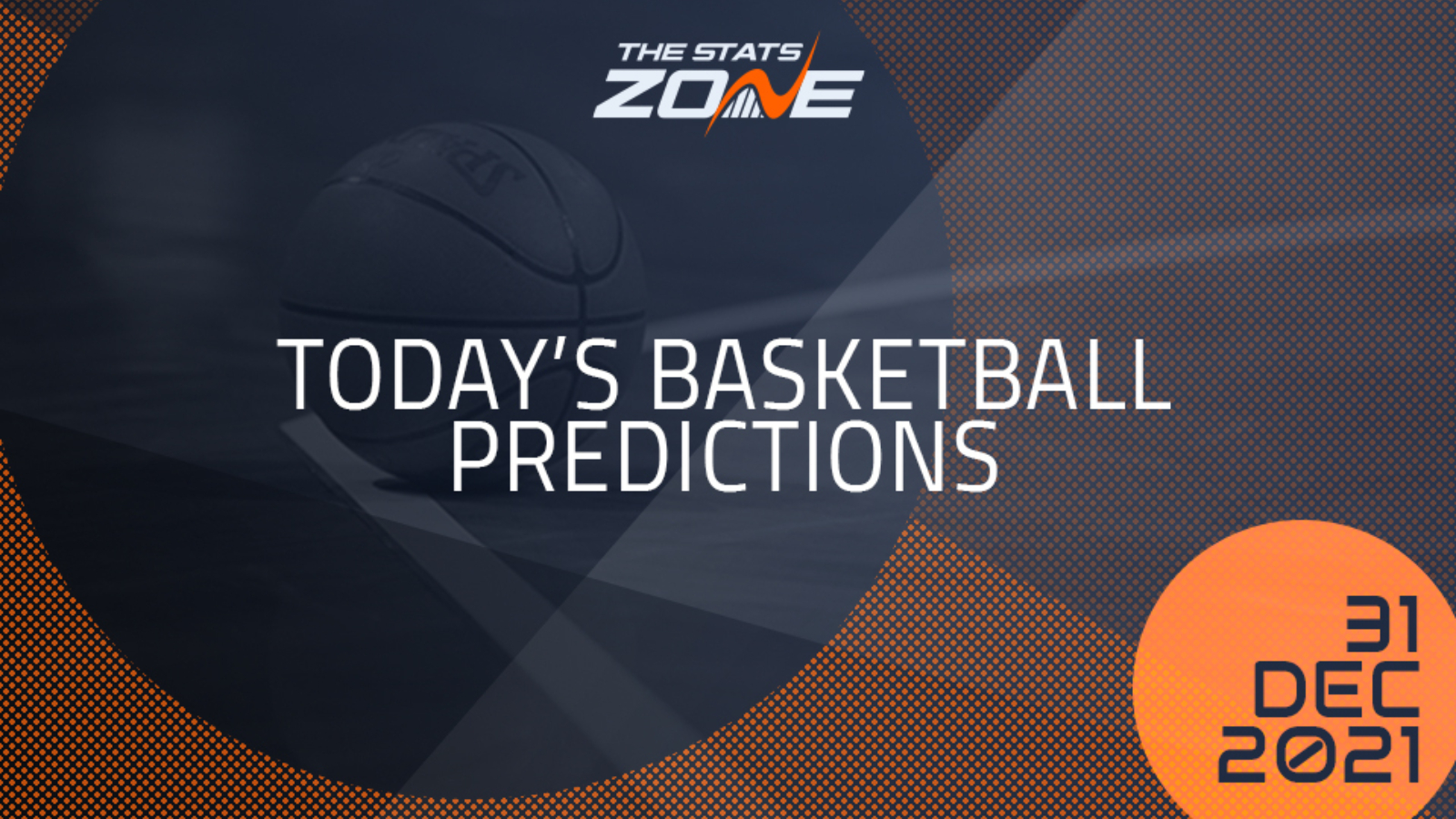 Chicago Bulls made it five straight wins in the NBA thanks to a victory over Atlanta Hawks last night. Their impressive run of form has already seen them account for Indiana Pacers and they will be hoping for a repeat outcome as they look to extend their winning streak. The Pacers have lost three of their last four games and with the Bulls performing so consistently of late, the road team are favoured here.

These two teams are trending in opposite directions and it could spell further trouble for the Houston Rockets as they face in-form Miami Heat. The Rockets have lost their last five games while the Heat are on a four-game winning run so it would be a surprise if the road team were unable to record another victory.