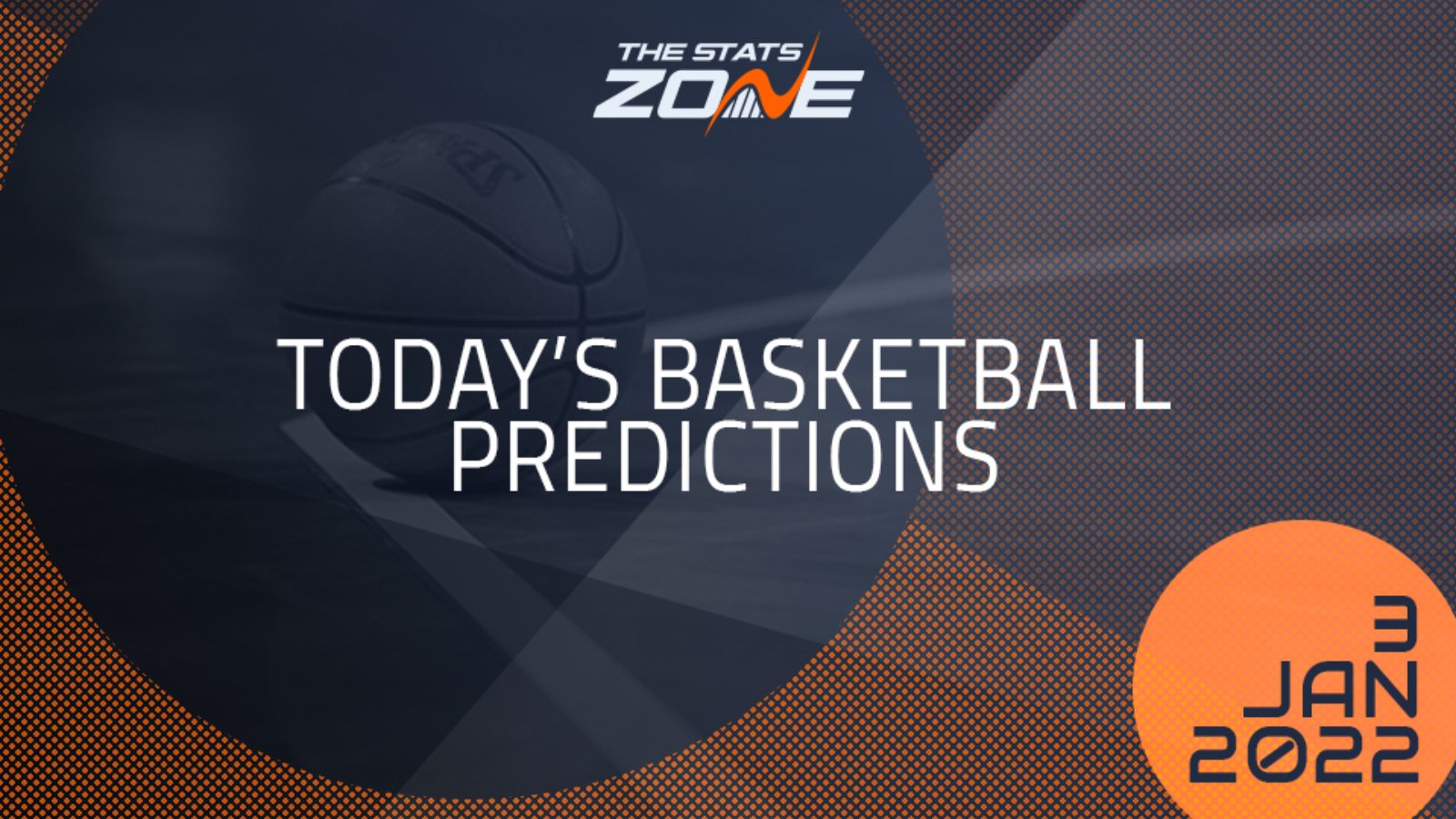 Philadelphia 76ers made it three straight wins by overcoming Brooklyn Nets last time out and they will be confident of recording another success as they host Houston Rockets. The road team suffered a seven successive loss as they went down to Denver Nuggets and having also lost their past three matchups with the 76ers, it would be a surprise if the home team did not claim a comfortable win.

Brooklyn Nets went down to a second loss in succession as they were beaten by Philadelphia 76ers and that is now three straight home defeats. Things do not get any easier for them as they host a Memphis Grizzlies team on a four-game winning streak and with the road team also winning the past four meetings between the two, the Grizzlies have to be favoured once again in this one.

Chicago Bulls edged Washington Wizards by a solitary point last time out to keep their winning streak intact. That run now stands at seven and with Orlando Magic losing their last five, there is a big gulf in class between the two teams which is likely to tell in this contest with the hosts set to record a comfortable success.

Milwaukee Bucks earned a sixth straight win as their offense continues to sparkle. They posted 136 points in their win over New Orleans Pelicans which was their second game in succession achieving that total. With Detroit Pistons winning just one of their last five, the road team face a tough task here but having lost their last ten away from home court, that challenge becomes even more difficult and the Bucks surely extend their winning streak here.