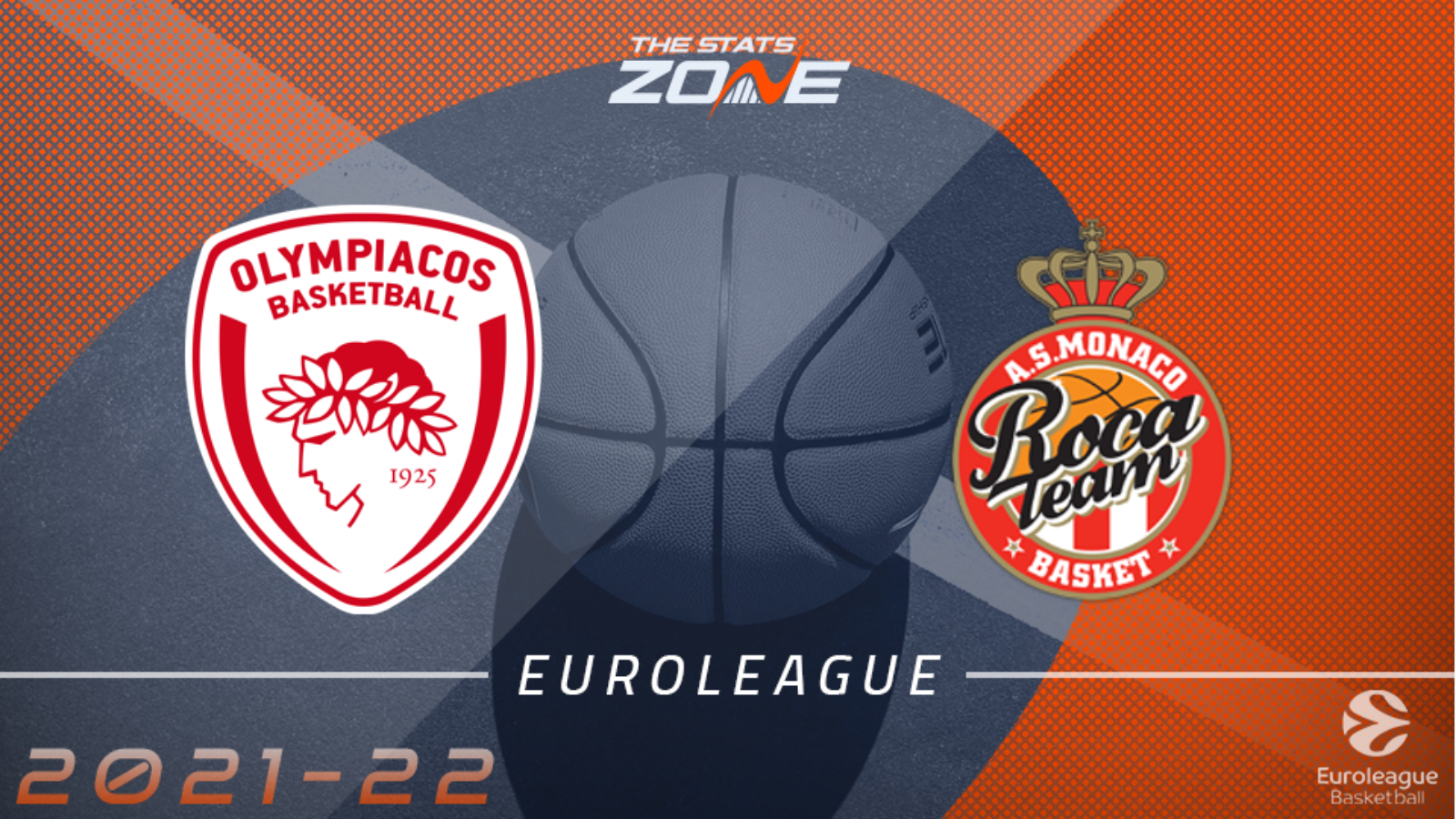 Where can I get tickets for Olympiacos Piraeus vs AS Monaco? Click here for updates regarding 2021-22 EuroLeague tickets

Monaco narrowly won a thrilling game four by a solitary point to take this series with Olympiacos to a deciding match. Donta Hall was the star for Monaco in that game and they will be looking to shock the Greeks once again right from the start here. That was the key to their success along with the numerous turnovers they forced in game four so this will hold no fear for them as the series returns to Greece now. Olympiacos have the experience and savvy to not let their disappointment of game four affect them here but they will need some of their key men to step up here and that they should. Expect another close game but the hosts should make it through to the Final Four.