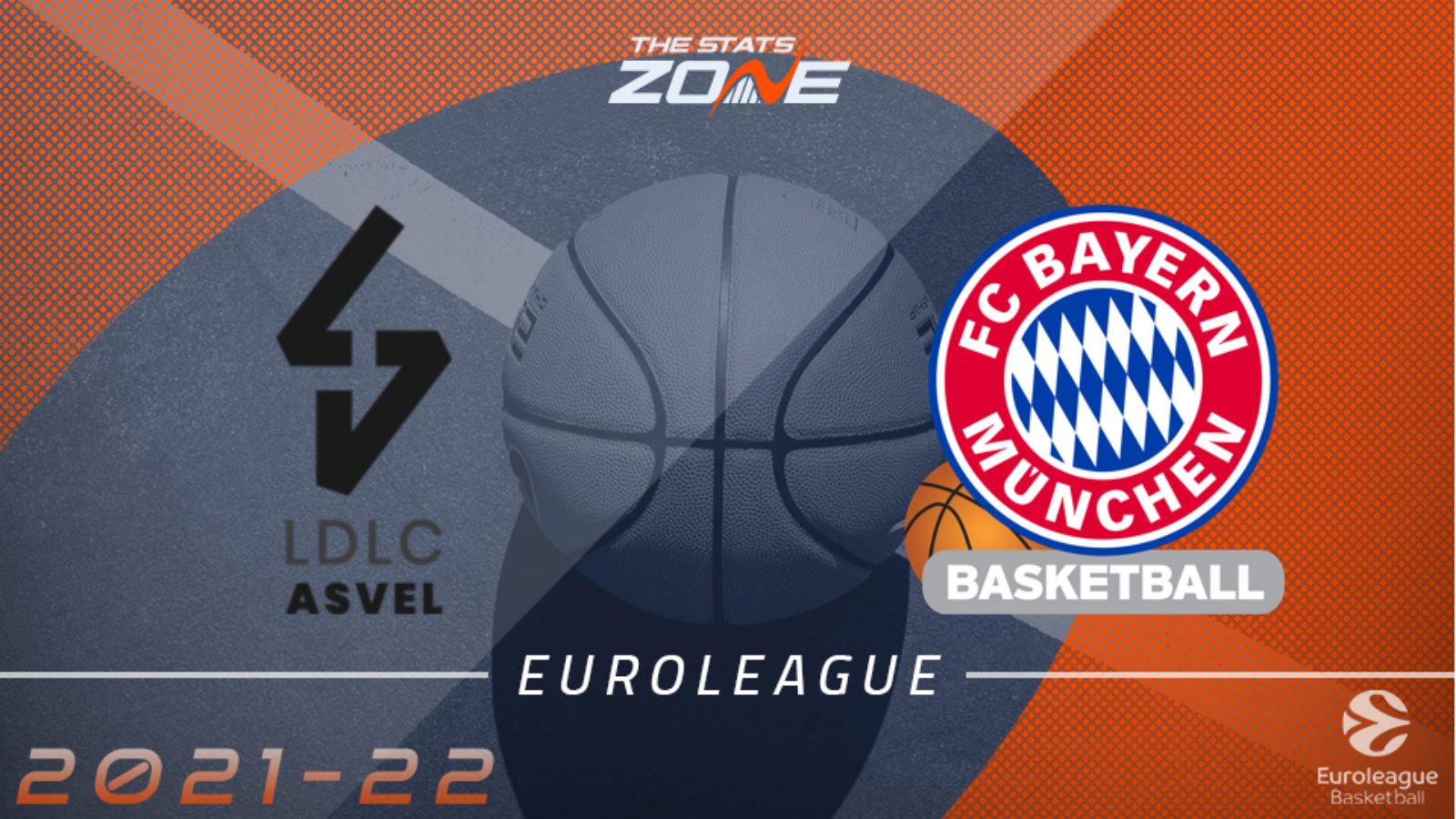 Where can I get tickets for LDLC ASVEL Villeurbanne vs FC Bayern Munich? Click here for updates regarding 2021-22 EuroLeague tickets

ASVEL earned just a second EuroLeague win in their last eight outings as they edged Crvena zvezda last time out and they will be eager to build on that as they host Bayern Munich. The road team have also lacked consistency of late with just two wins in their last six, although those successes have come in their last three. The Germans got the better of Baskonia in their most recent fixture as they ended a run of consecutive losses on the road but they are 0-2 away from home against ASVEL and the hosts are just given the edge in this one.