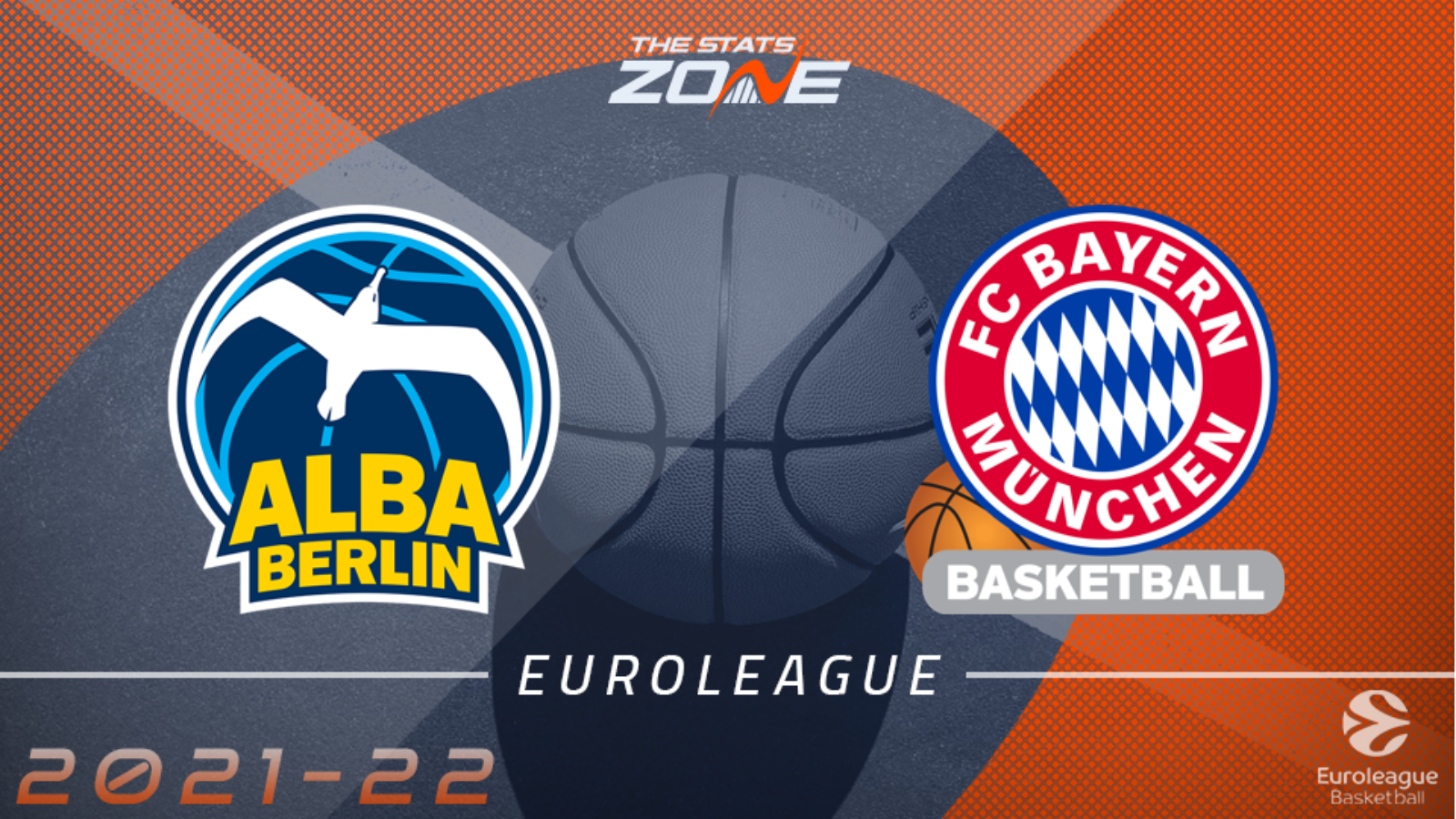 Where can I get tickets for ALBA Berlin vs FC Bayern Munich? Click here for updates regarding 2021-22 EuroLeague tickets

After a wretched start to the EuroLeague season, Bayern Munich have now won back-to-back matches and they will be confident of another success as they take on compatriots ALBA Berlin. The home team come into this with a 2-4 record after going down to Olympiacos last time out and with Bayern impressively beating the previously undefeated Milan, this looks like a tall order for the hosts. Bayern have never lost to ALBA in the EuroLeague, winning all three matches including their two clashes on the road so it would be a surprise if they failed to record another success in this one.