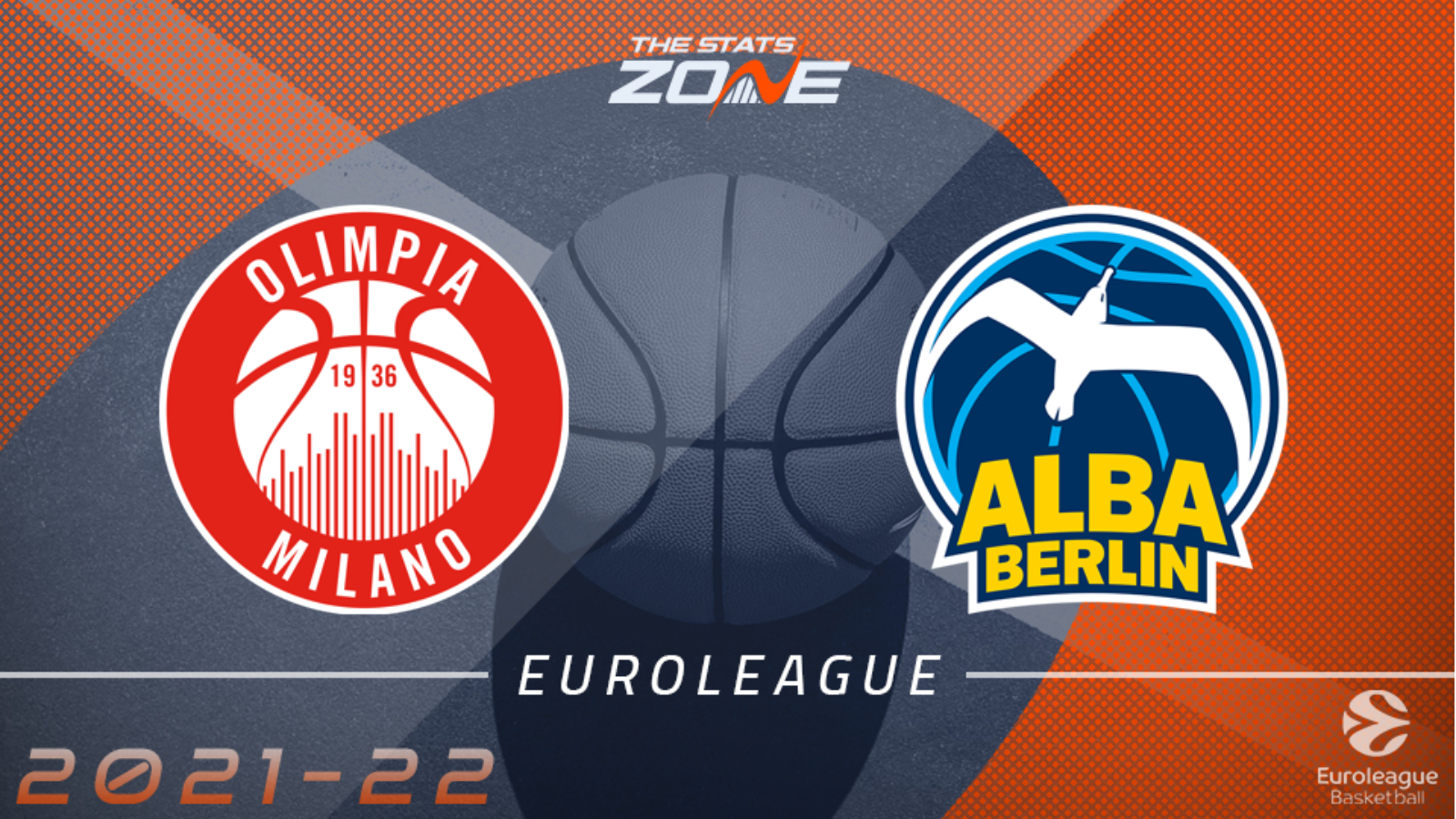 Where can I get tickets for A|X Armani Exchange Milan vs ALBA Berlin? Click here for updates regarding 2021-22 EuroLeague tickets

Milan recorded a brilliant success against EuroLeague leaders Barcelona and that is now three wins in four for the Italians. They return to home court after their successful trip to Spain but they will need to improve on their recent form in Italy having lost two of their last three at Mediolanum Forum. They will hope to build on their victory over Barca as they host ALBA Berlin, a side that come into this on the back of a win over Monaco. However, that was their first success in four games and having lost their last four on the road, it would be a surprise if they were able to topple a confident Milan outfit.