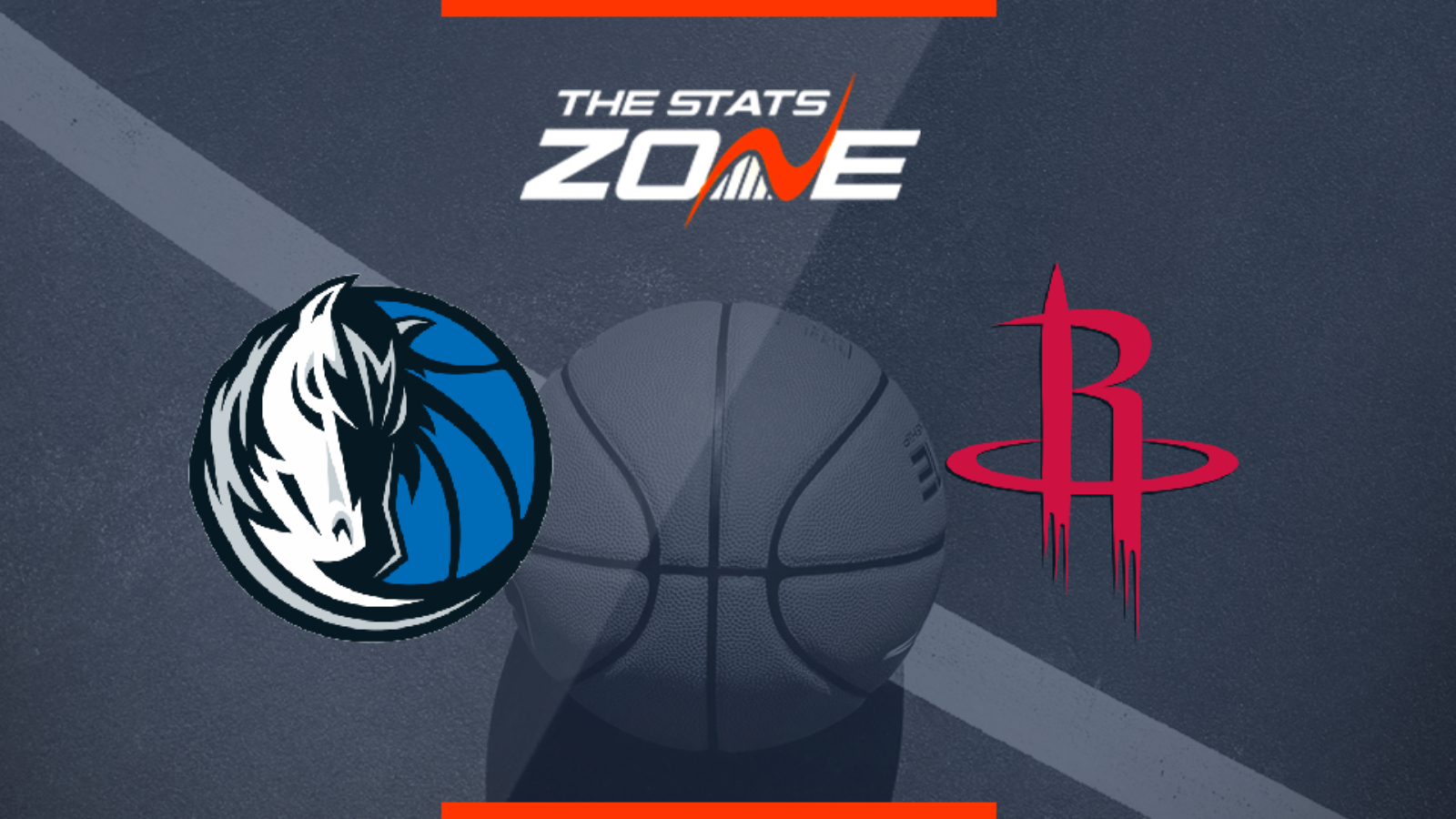 Where can I stream Dallas Mavericks @ Houston Rockets? If the game is televised on Sky Sports, subscribers will be able to stream the match live via Sky Go / NBA League Pass subscribers can stream every game live on the online service, Fox Sports GO

Where can I get tickets for Dallas Mavericks @ Houston Rockets? https://nbatickets.nba.com/

What was the outcome in the last meeting? Dallas Mavericks 93 – 94 Houston Rockets

This Texas rivalry will live another chapter but this time, both teams are among the best in the Western Conference. The Rockets could have a slight edge since they’re playing at home, but they have looked sloppy defensively over their last two losses. The Mavericks have been the opposite, scoring over 140 points in each of their last two wins while averaging 128.3 points per game during their four-game winning streak. The impressive form of Luka Doncic should be a factor as well, so the Mavericks look to be slight favourites entering this matchup.