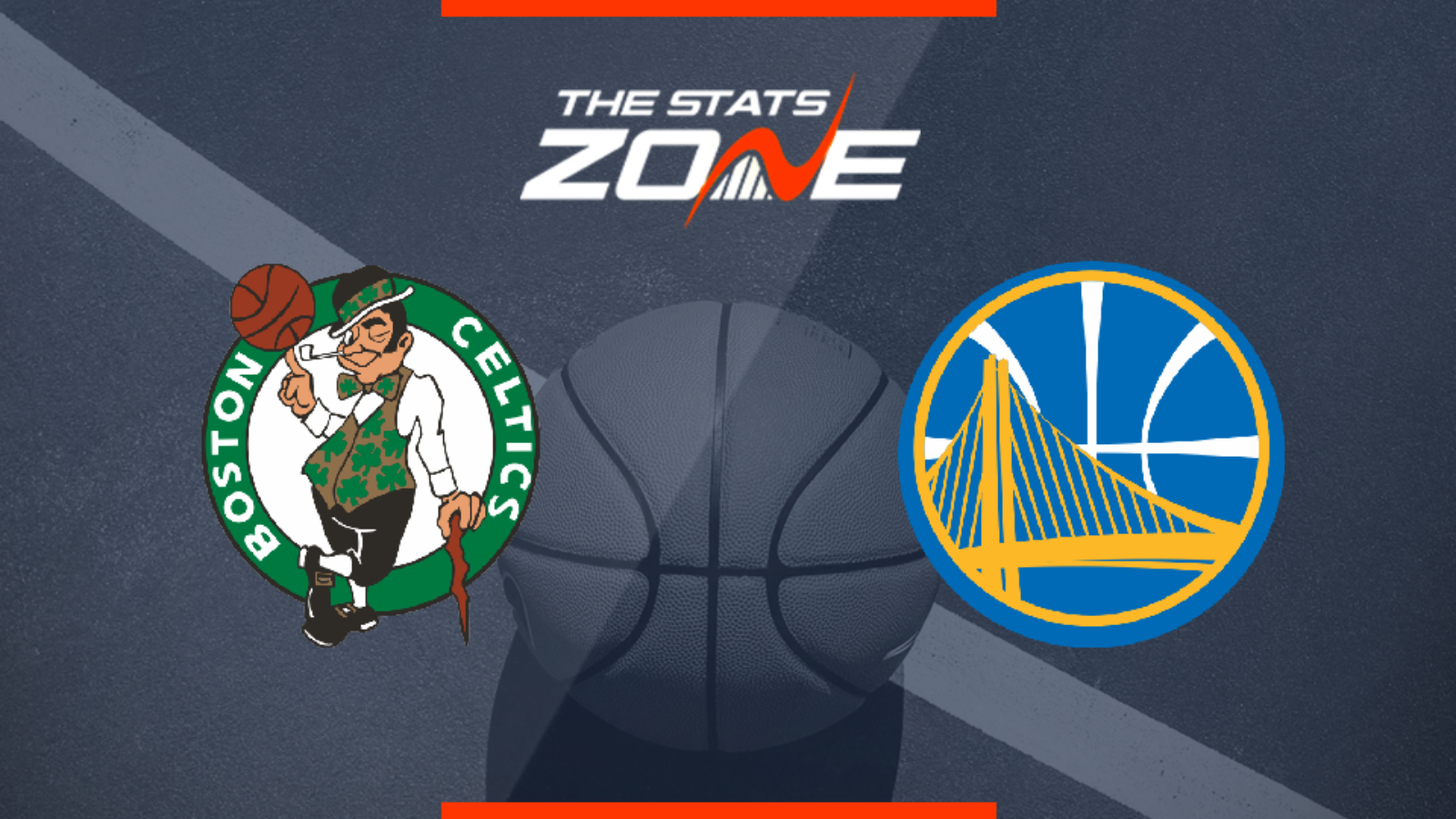 Where can I stream Boston Celtics @ Golden State Warriors? If the game is televised on Sky Sports, subscribers will be able to stream the match live via Sky Go / NBA League Pass subscribers can stream every game live on the online service, WatchESPN

Where can I get tickets for Boston Celtics @ Golden State Warriors? https://nbatickets.nba.com/

What was the outcome in the last meeting? Boston Celtics 128 – 95 Golden State Warriors

The Warriors have been struggling on both sides of the ball and the fact that they have allowed at least 120 points in four of their last five defeats should not bode well for their chances moving forward. The win-loss record of both franchises is also telling – while Golden State are the worst team in the Western Conference, Boston enter this game on a nine-game winning run and top the Eastern Conference thanks to their 9-1 mark. Boston should not face major issues to come away with the win here, extending Golden State’s awful run of form.