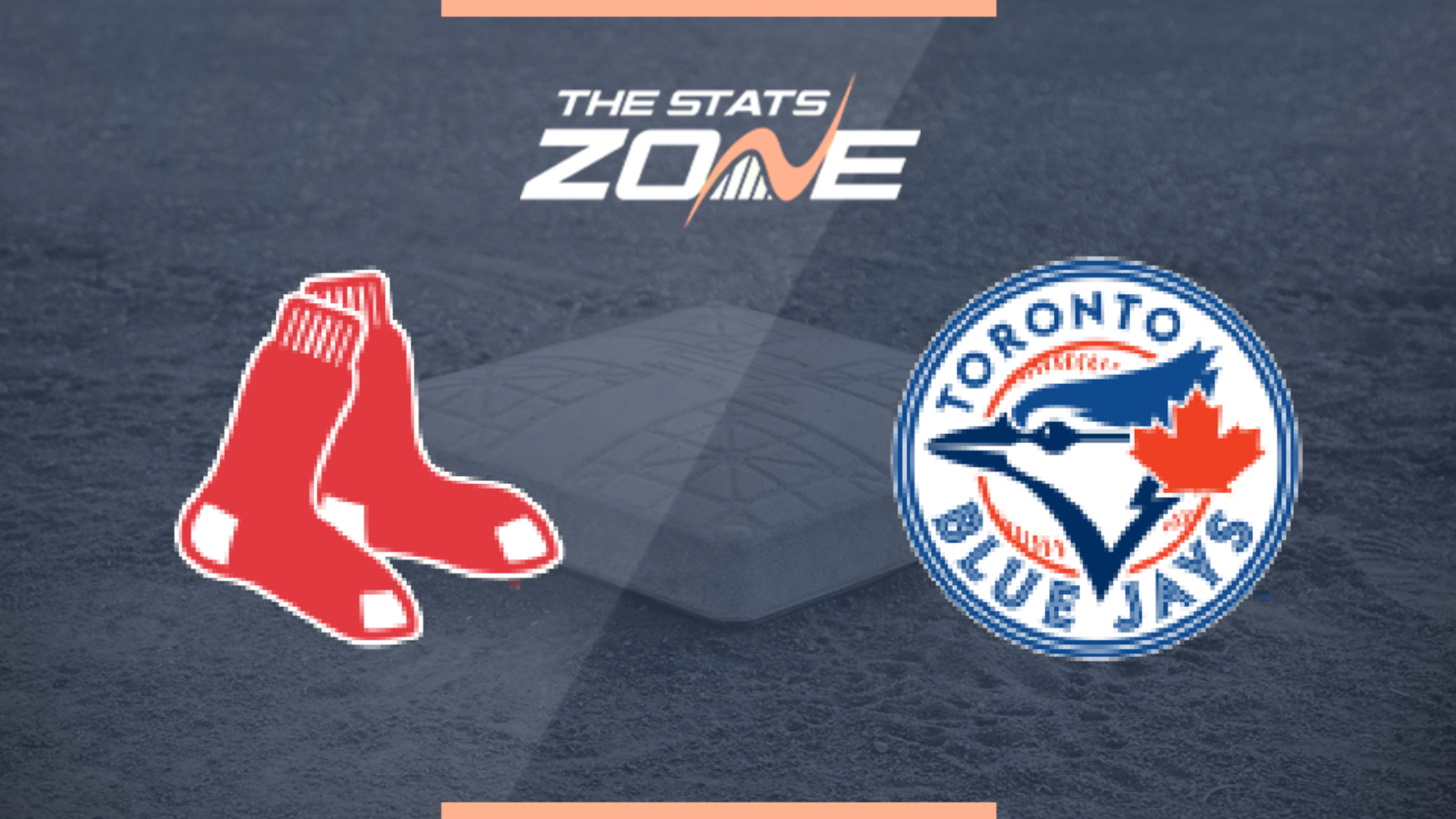 What television channel is Boston Red Sox @ Toronto Blue Jays on? BT Sport 1 showcases MLB games in the UK so it would be useful to check their schedule

Where can I stream Boston Red Sox @ Toronto Blue Jays? BT Sport subscribers can stream the match live via the BT Sport website or app in the UK / MLB.tv in the US

Where can I get tickets for Boston Red Sox @ Toronto Blue Jays? https://www.mlb.com/tickets/season-tickets

What was the outcome in the last meeting? Boston Red Sox 7 – 4 Toronto Blue Jays

Neither of these teams seem to have a clear shot at making the playoffs and while Toronto should be an improved team, particularly on the mound, the Red Sox remain the better side across the board. Boston won last season’s H2H matches by an 11-8 aggregate record, and they should be treated as favourites once again in the season opener. After all, the Red Sox went 46-35 on the road last season while the Blue Jays posted a 35-46 home record.