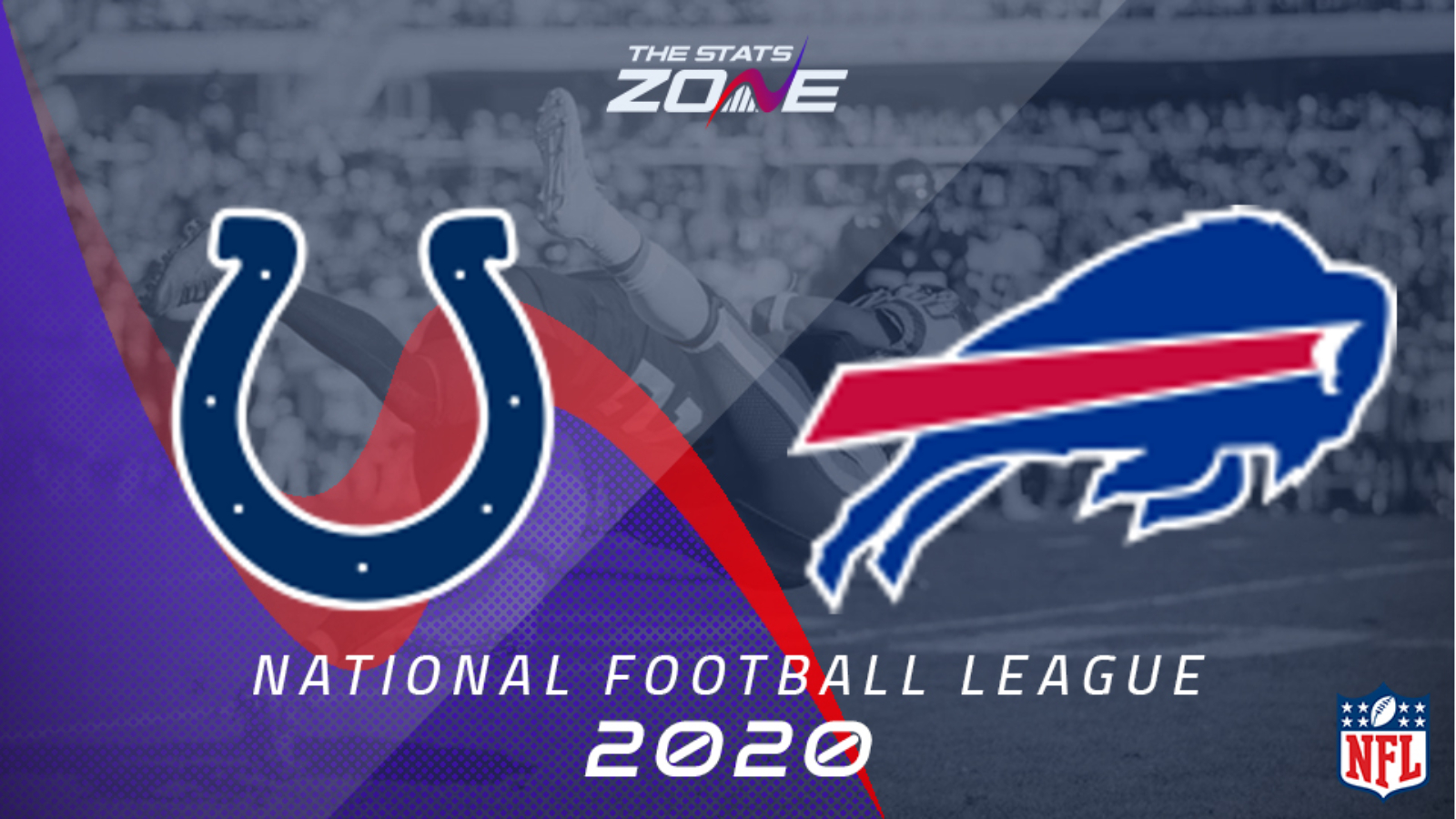 What is the expected weather for Indianapolis Colts @ Buffalo Bills? 1c, partly cloudy

What channel is Indianapolis Colts @ Buffalo Bills on? Sky Sports will be showing live NFL games during the season so it is worth checking their schedule

Where can I stream Indianapolis Colts @ Buffalo Bills? If televised on Sky, subscribers will be able to stream the match live via Sky Go. Subscribers to NFL GAMEPASS can also stream matches live on their platform

Where can I get tickets for Indianapolis Colts @ Buffalo Bills? Check Ticketmaster for ticket information on selected games

What was the outcome in the last meeting? Buffalo Bills 5-37 Indianapolis Colts

Buffalo Bills will firmly believe that they can have a tilt at the Super Bowl and they look like an outfit that other play-off teams will want to avoid owing to their recent form. They have won their last six matches and have been impressive in doing so, winning by an average margin of just under 20 points per game across those matches. Their offense has really clicked into gear and Josh Allen looks more than capable of leading his team deep into the post-season. They take on Indianapolis Colts in this Wild Card contest and while the Colts won just two fewer games during the regular season, they are likely to struggle on both sides of the ball against their opponents here. Their defense looks set to have particular trouble limiting the Bills’ offense having conceded just over 26 points per game across their past seven matches and with Buffalo losing just one home match all season, home-field advantage should be crucial here with the Bills able to advance as well as covering the -6 spread.