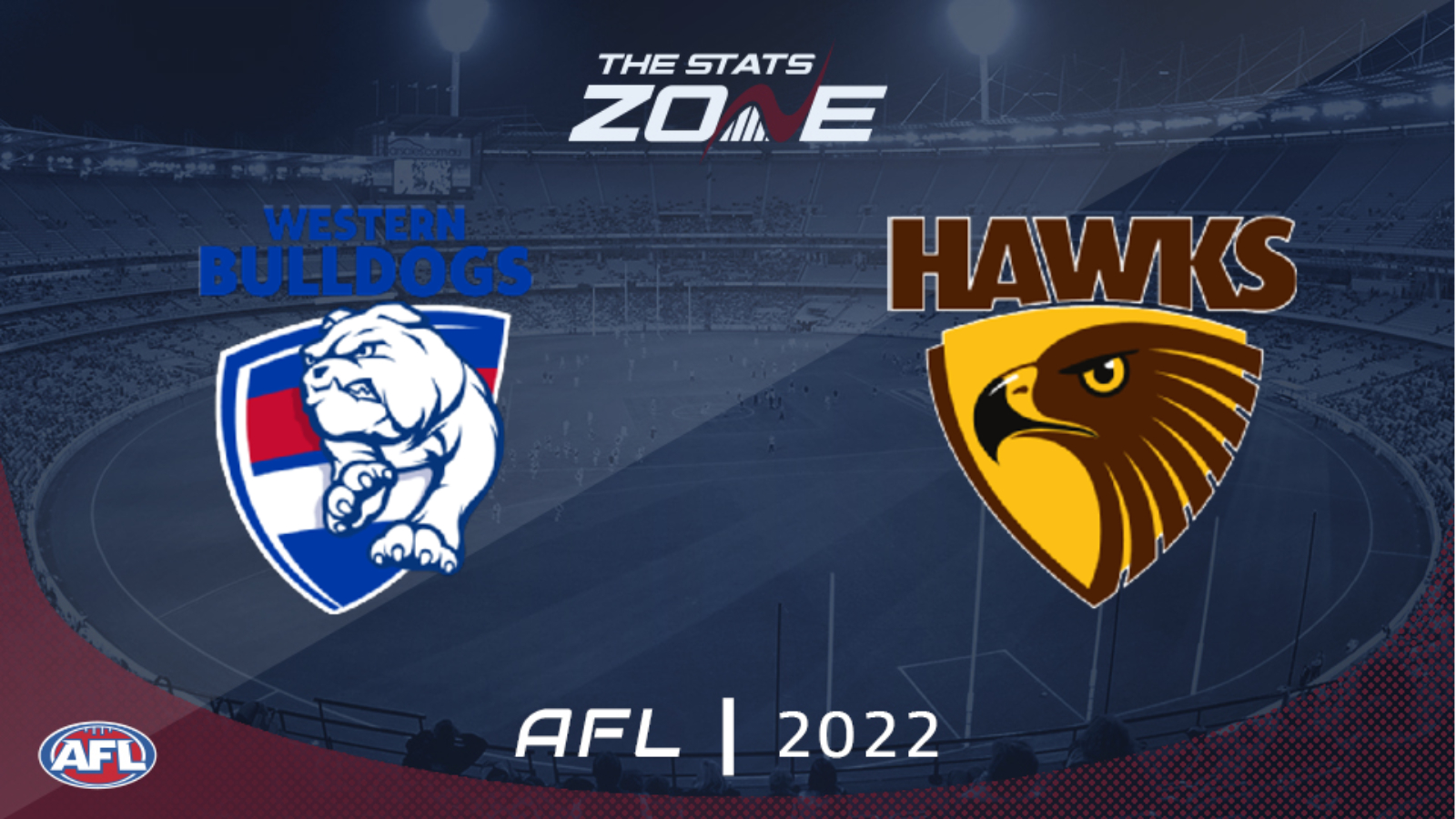 What television channel is Western Bulldogs vs Hawthorn on? In the UK, select matches each week will be televised on BT Sport and you can see their schedule here. For the TV channel in Australia, visit this link

Where can I stream Western Bulldogs vs Hawthorn? If the match is televised in the UK, then BT Sport subscribers will be able to stream it live via BT Sport Player. Additionally, those with a Watch AFL subscription can stream any 2022 AFL match live (outside of Australia). Those in Australia can stream any match live via AFL Live Pass

Western Bulldogs produced a good performance to bounce back from their loss to Geelong Cats as they made it four wins from their last five games. The Bulldogs will be desperate to improve on that run as they aim to claw their way into the top eight and will be confident of doing so as they take on a struggling Hawthorn outfit. The Hawks went down to Fremantle last week to make it three losses in succession and having managed to win just one of their last eight games, they look set for further misery here with the Bulldogs able to prevail.