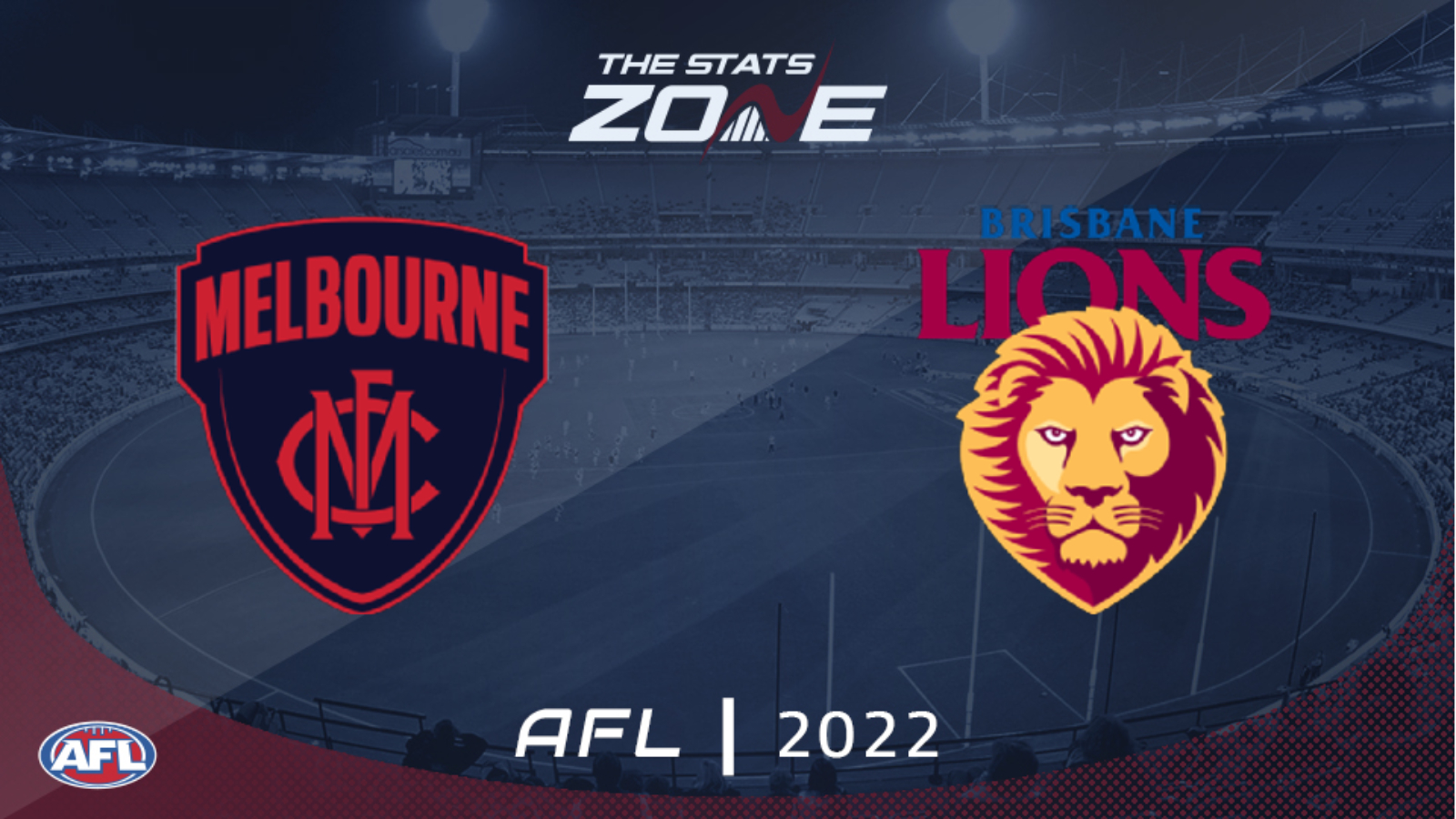 What television channel is Melbourne vs Brisbane Lions on? In the UK, select matches each week will be televised on BT Sport and you can see their schedule here. For the TV channel in Australia, visit this link

Where can I stream Melbourne vs Brisbane Lions? If the match is televised in the UK, then BT Sport subscribers will be able to stream it live via BT Sport Player. Additionally, those with a Watch AFL subscription can stream any 2022 AFL match live (outside of Australia). Those in Australia can stream any match live via AFL Live Pass

The top two in the AFL get round 15 underway with what should be an exhilarating contest. Defending premiers Melbourne host Brisbane Lions with the pair each locked on 40 points at the top of the ladder, along with third-placed Fremantle. The battle for the minor premiership has been an intriguing one to date but both teams will view this as an important contest as they attempt to create some daylight. The Demons have struggled of late and have now lost their last three having won their opening ten games of the campaign. They were beaten by Collingwood last week while the Lions put their loss to Fremantle behind them by getting the better of St. Kilda. Both will fancy their chances in this contest but in a clash that could go either way, it is tough to pick a winner so side with this being a tight affair with the winning side set to prevail by a margin of 1-39 points.