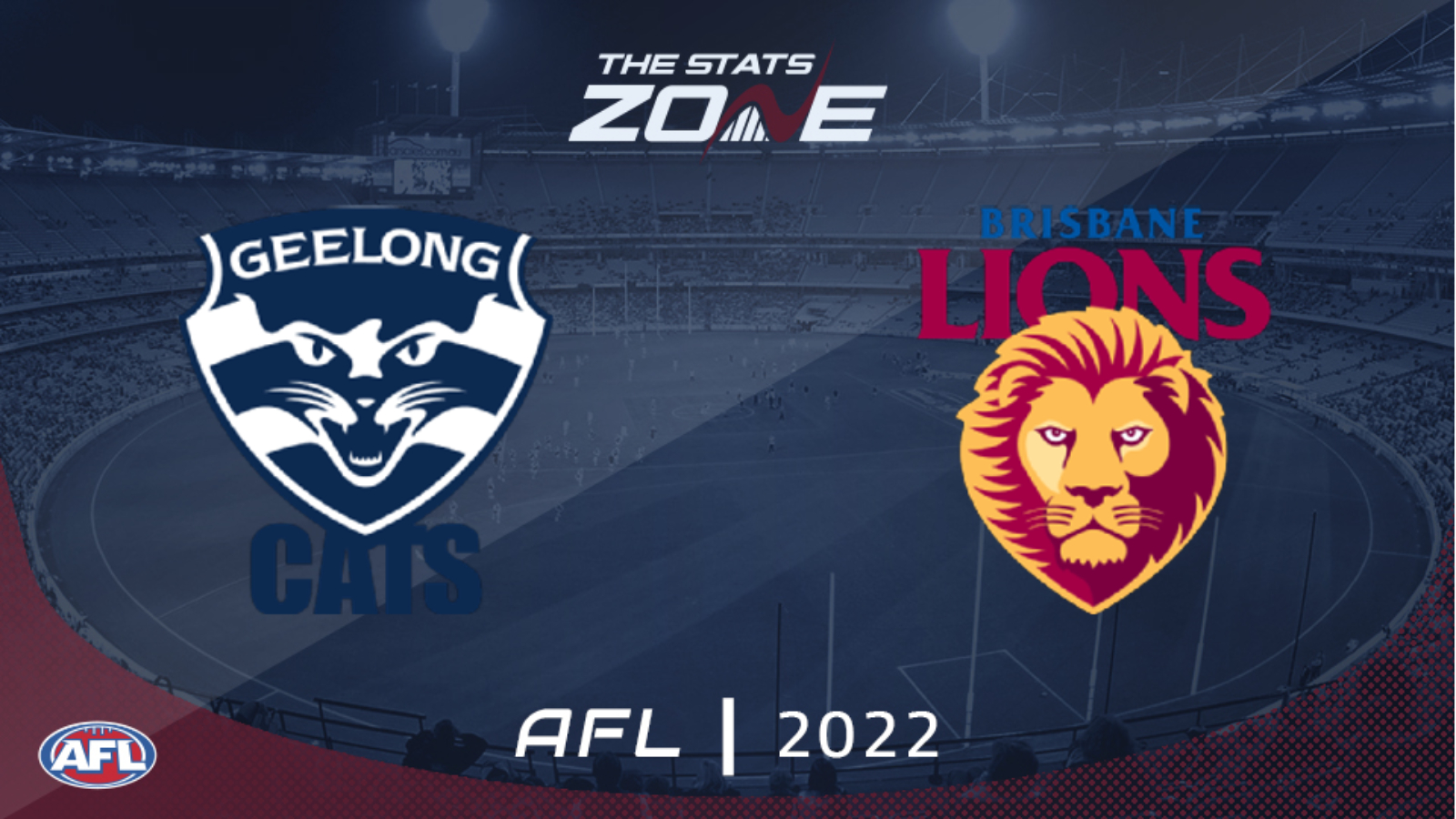 What television channel is Geelong Cats vs Brisbane Lions on? In the UK, select matches each week will be televised on BT Sport and you can see their schedule here. For the TV channel in Australia, visit this link

Where can I stream Geelong Cats vs Brisbane Lions? If the match is televised in the UK, then BT Sport subscribers will be able to stream it live via BT Sport Player. Additionally, those with a Watch AFL subscription can stream any 2022 AFL match live (outside of Australia). Those in Australia can stream any match live via AFL Live Pass

Geelong Cats enjoyed the week off as they were rewarded for their narrow victory over rivals Collingwood last time out. They made it an incredible 14 wins in succession with that success but that winning streak will count for very little unless they make it 15 in this Preliminary Final against Brisbane Lions. The road team made it four wins from their last five with a stunning victory over reigning premiers Melbourne last week and they will be full of confidence after that performance. However, the Cats remain the team to beat in this year’s competition and with the Lions winning just two of the past 14 matchups against the Geelong outfit, the minor premiers have to be favoured in this one.