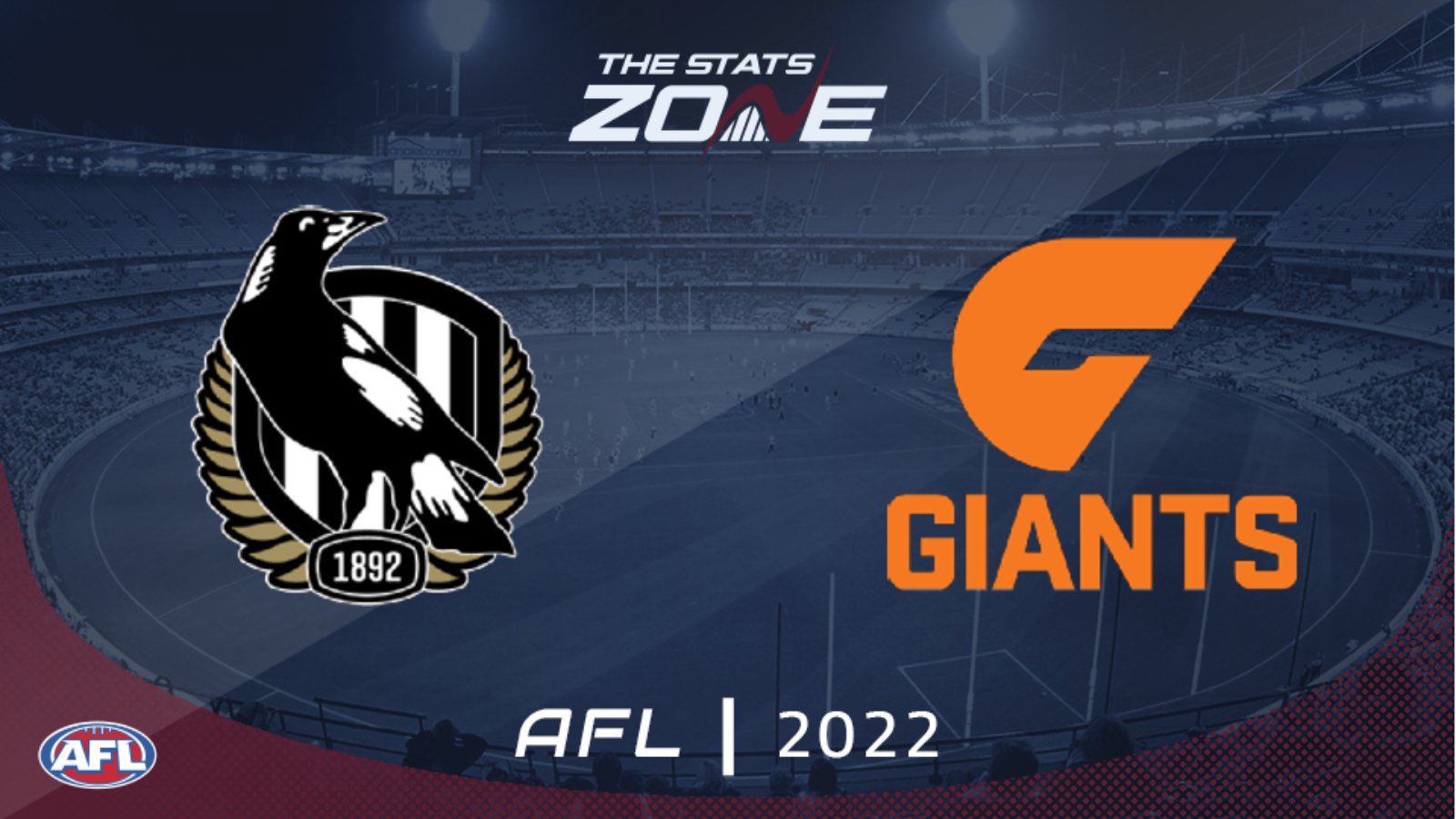 What television channel is Collingwood vs GWS Giants on? In the UK, select matches each week will be televised on BT Sport and you can see their schedule here. For the TV channel in Australia, visit this link

Where can I stream Collingwood vs GWS Giants? If the match is televised in the UK, then BT Sport subscribers will be able to stream it live via BT Sport Player. Additionally, those with a Watch AFL subscription can stream any 2022 AFL match live (outside of Australia). Those in Australia can stream any match live via AFL Live Pass

Collingwood are starting to find form and have now won their last four matches thanks to defeating reigning premiers Melbourne last time out. It was an eye-catching result for the Magpies and they will be confident of breaking into the top eight at the culmination of round 15. They take on GWS Giants in an attempt to improve on their winning streak and with the away side losing four of their last six after losing to Western Bulldogs in their most recent encounter, the Magpies should be able to avoid a fifth straight loss in matchups with the Giants.