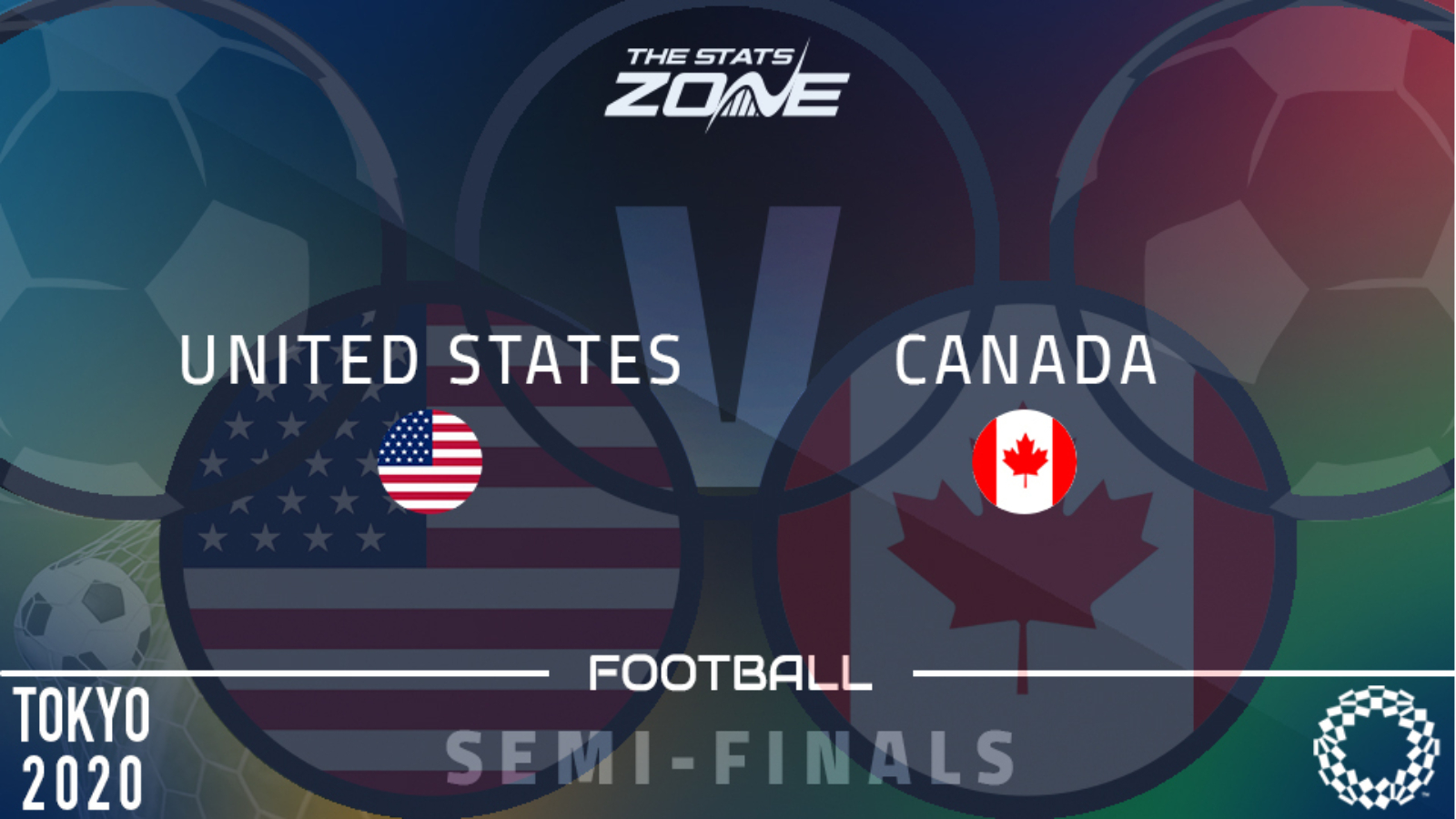 Where can I stream United States vs Canada in the UK? Eurosport subscribers can stream the match live via Eurosport Player

Both these countries advanced to the semi-finals in dramatic style, with each triumphing via a penalty shootout to setup this encounter. United States were indebted to their goalkeeper Alyssa Naeher, who not only saved a penalty late in normal time with the score at 2-2 vs Netherlands, but then went on to save two further penalties in the shootout to help see her side through. Canada’s quarter-final with Brazil was a far less entertaining affair, the score finishing 0-0 after extra time, but it was Bev Priestman’s side who came out on top in the resulting spot kicks.

This contest looks set to be a battle between the United States’ formidable attack and the tight disciplined backline of Canada, who are off the back of having shut out a strong Brazilian side for 120 minutes. However, the physical condition of both teams will likely determine the outcome here with fatigue surely set to play a key factor as this match goes on. When assessing the two squads, the United States looks to contain the superior strength-in-depth and this, combined with the vast experience of players such as Carli Lloyd, Alex Morgan and Megan Rapinoe may just see United States through to the gold medal match.