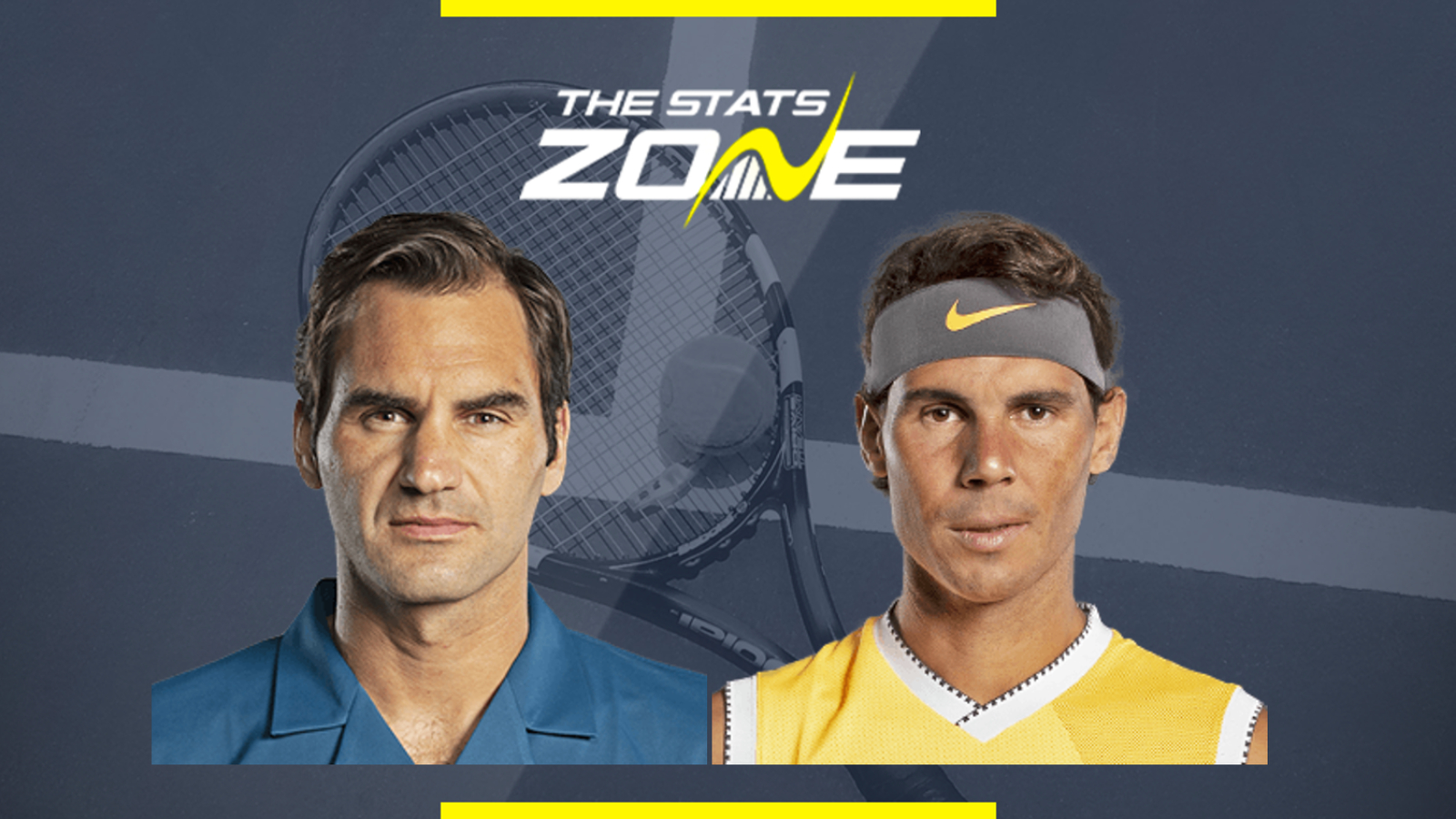 On 3rd April 2005, Roger Federer and Rafael Nadal faced off in a final for the first time in their careers. It was only their second ever meeting at the time, in a rivalry which has now spanned 40 matches. On that occasion, it was Federer who came out on top in a five-set thriller in the Miami Masters, back when ATP Masters finals were contested over five sets.

At the time of writing, Nadal leads his great rival 24-16 overall. Here is a breakdown of all those matches:

This list will be updated as and when new meetings take place.

However, this doesn't quite tell the full story as there are so many factors to consider in this unique rivalry. Here's a deeper dive into some of those numbers: 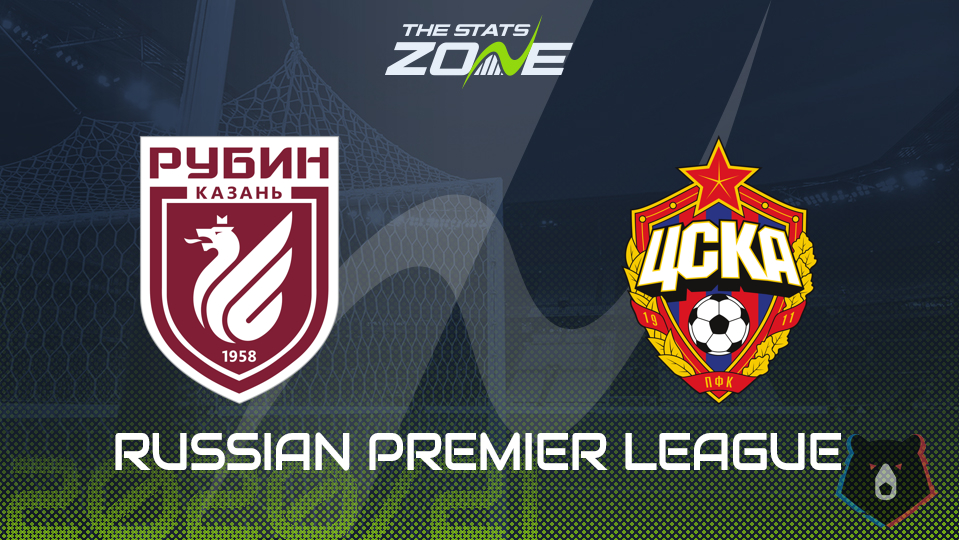 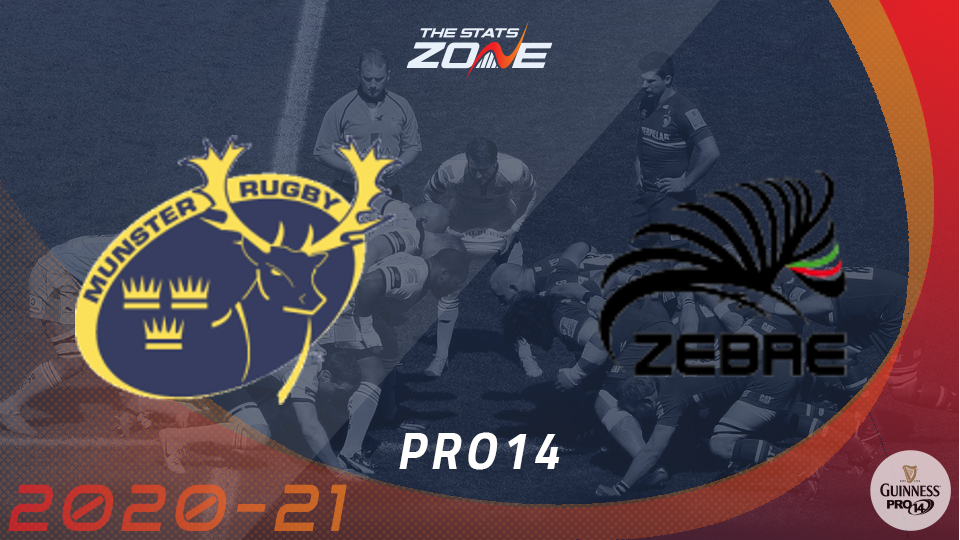 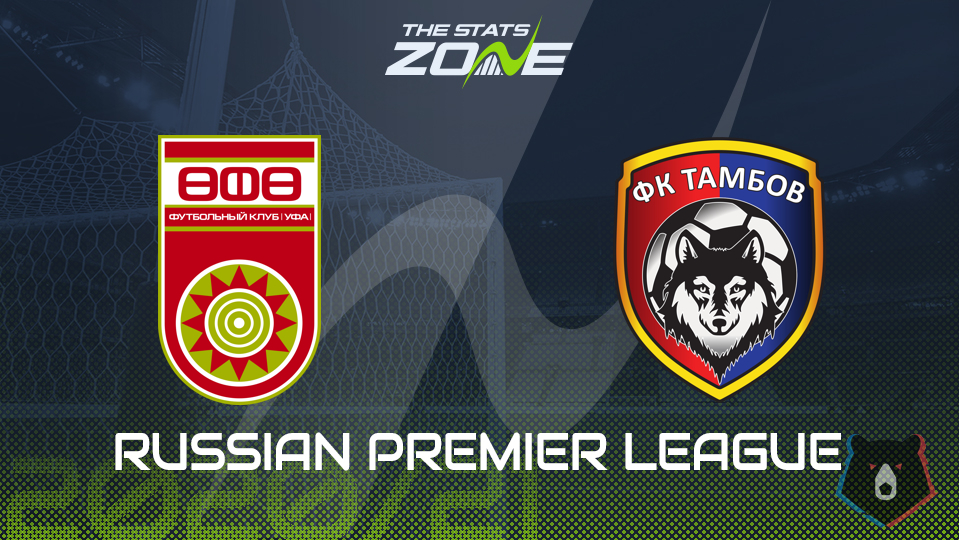 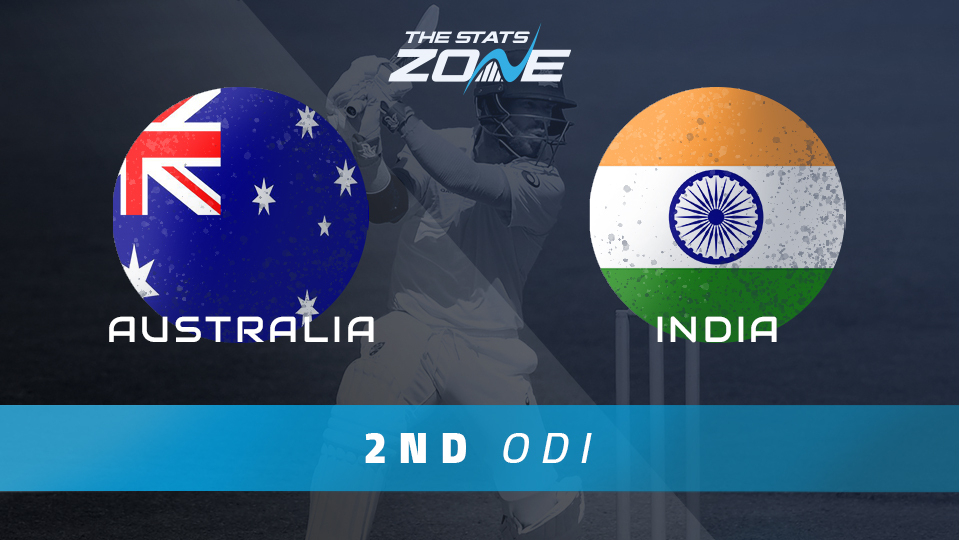