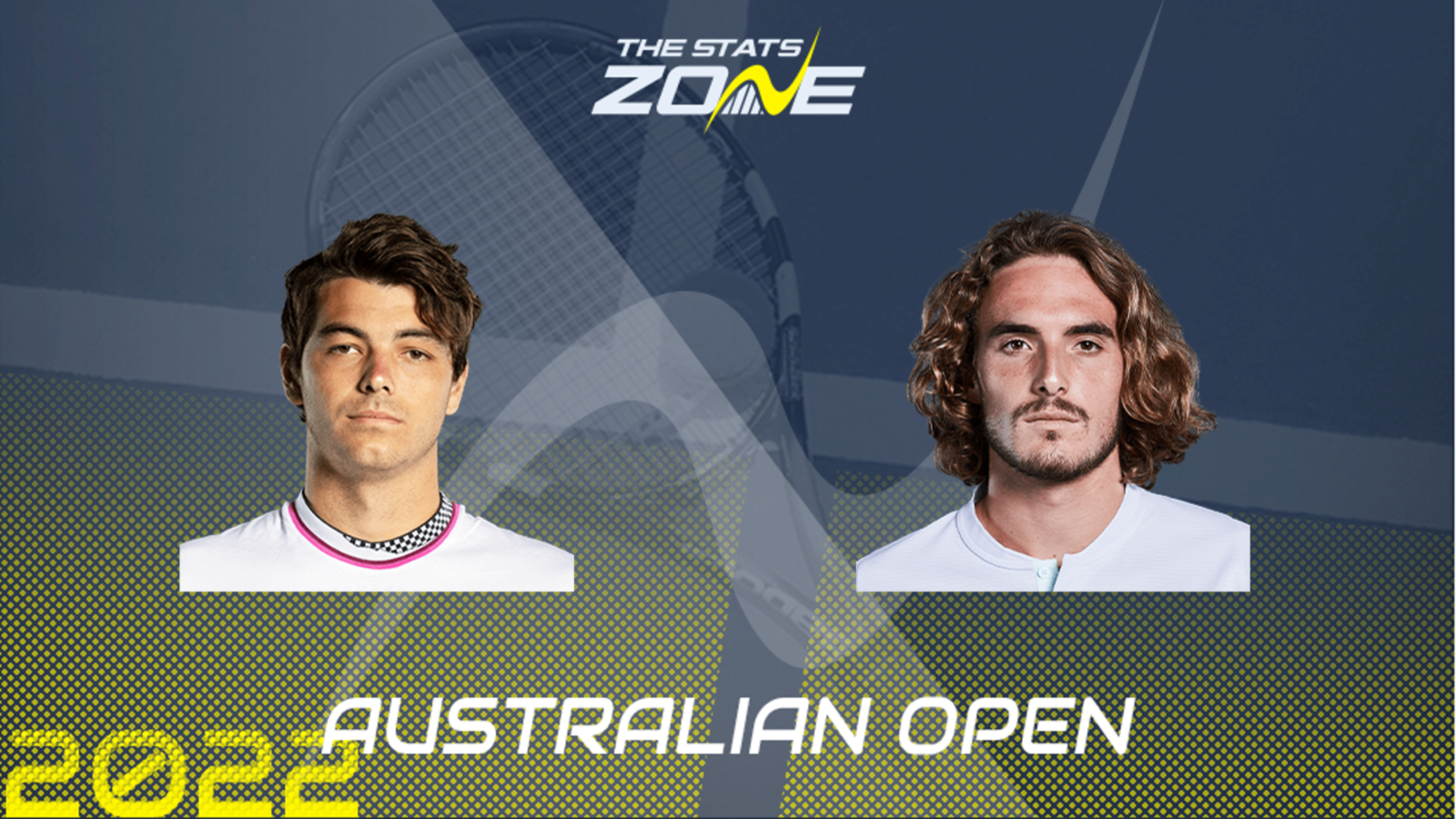 In-form Taylor Fritz will break the top 20 for a first time when the rankings are updated next Monday no matter the outcome here. The 24-year-old reached the round of 16 of a Grand Slam for the first time, finally, after a five-set thriller against Roberto Bautista Agut who had led their head-to-head record 5-1 ahead of the clash. Fritz beat Felix Auger-Aliassime at the ATP Cup at the start of the year and that makes it four top 10 wins since his form exploded at Indian Wells last October where he beat Alexander Zverev, Jannik Sinner and Matteo Berrettini.

World number four Stefanos Tsitsipas has endured some tough matches so far at the Australian Open but he is playing himself into form and despite dropping a set to Benoit Paire his serve remained unbroken in a four-set victory. The 23-year-old had to pull out of the ATP Finals late last year with a recurring elbow injury that he had surgery for, with this level a huge achievement in such a short space of time. The Greek reached his first Grand Slam final at Roland-Garros last season, taking the first two sets against Novak Djokovic before a capitulation that it seems he has only just been able to move on from.

There is more than a scent of an upset about this round of 16 clash between Stefanos Tsitsipas and Taylor Fritz with the American in the form of his career and buzzing over a first second week reached. World number four Stefanos Tsitsipas leads their head-to-head record 2-0 with both wins coming in close succession back in 2019 at the Laver Cup and Paris Masters. Arguably, Tsitsipas was in the form of his career so far that season, or at least it was his most successful season to date, whilst he is still coming back from surgery at this Australian Open and more vulnerable than usual. The Greek remains the clear favourite but there are probably sets in this for both players and five would not be a surprise with a couple of tiebreaks thrown in. Taking both players to win a set looks the sensible move here. The un-sensible one-off punt would be for this match to see five sets with at least two tiebreaks.