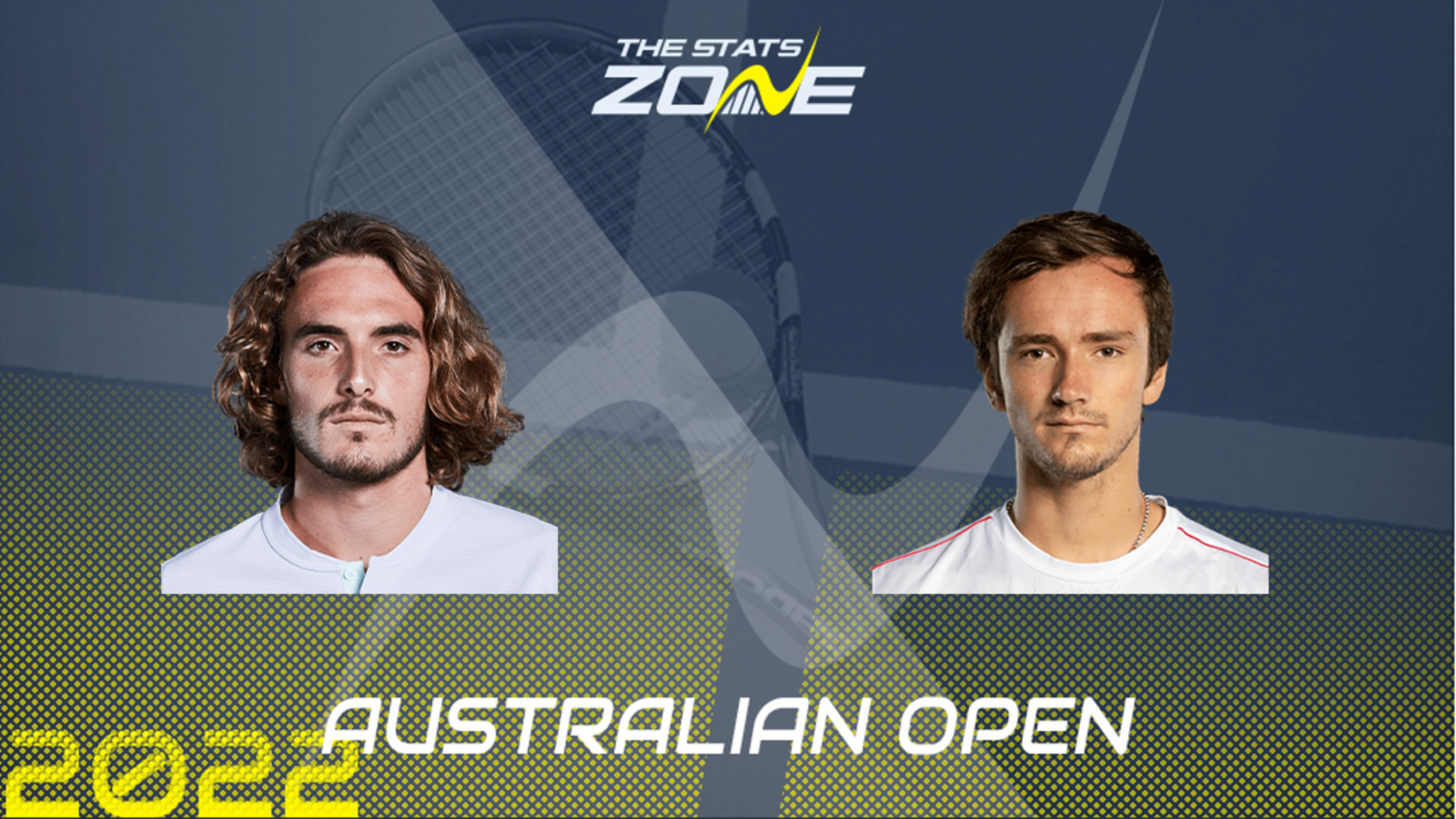 World number four Stefanos Tsitsipas grabbed the first straight-sets match of his campaign since the first round with a sublime performance over Jannik Sinner on Wednesday. The 23-year-old converted all four of his break point opportunities and faced none on his own serve to make it far less dramatic than his five-set thriller against Taylor Fritz in the round of 16. The Greek looks back to his best now after a wayward second half of last season began with losing to Novak Djokovic from two sets up in the Roland-Garros final and ended with him pulling our of the ATP Finals with an elbow injury. After surgery his doctor said he would likely not be ready in time for Australia and it is a credit to Tsitsipas’ determination that he has matched his best showing here in Melbourne by reaching a second-successive semi-final.

World number two Daniil Medvedev came perilously close to losing in the quarter-finals of a hardcourt Grand Slam for the first time since the Australian Open two years ago, with a stunning fightback from two sets down to beat Felix Auger-Aliassime in just under five hours. Medvedev and Auger-Aliassime finished the match on 182 points won apiece, to convey how close it came, but the Russian showed the cutting edge of a Grand Slam champion in most of the key moments to prevail. The 25-year-old won the US Open last season with far less drama, dropping just one set all campaign and beating an exhausted Novak Djokovic in three in the final, and he is one round from emulating his best showing here after losing to the Serb in straight sets in the final here last February.

This should be another epic on Rod Laver Arena this Friday after Daniil Medvedev dug deeper than we have seen for some time to oust Felix Auger-Aliassime in five tiring sets. The same seemed like it might have been necessary for Stefanos Tsitsipas but the Greek played the best match of his tournament so far to unerringly assert his dominance over in-form Jannik Sinner. The day’s rest is significant here with Medvedev requiring plenty more of it but the fact that they will play the night match on Friday will suit the Russian as he has previously coped badly with the afternoon heat in Melbourne.

Their head-to-head record speaks for itself: Tsitsipas won their last contest on clay in straight sets in the quarter-finals of Roland-Garros last season at the peak of his powers and on a surface that favours him. Otherwise, Medvedev leads it 6-2 with his last victory over the world number four coming at exactly this stage of last season’s Australian Open in straight sets. Medvedev has won both of the semi-finals played between them and both of the hardcourt Grand Slam meetings between them too. It is unlikely to fall in straight sets again but taking the favourite to lift the Australian Open title on Sunday to battle through the outright winner here seems reasonable.