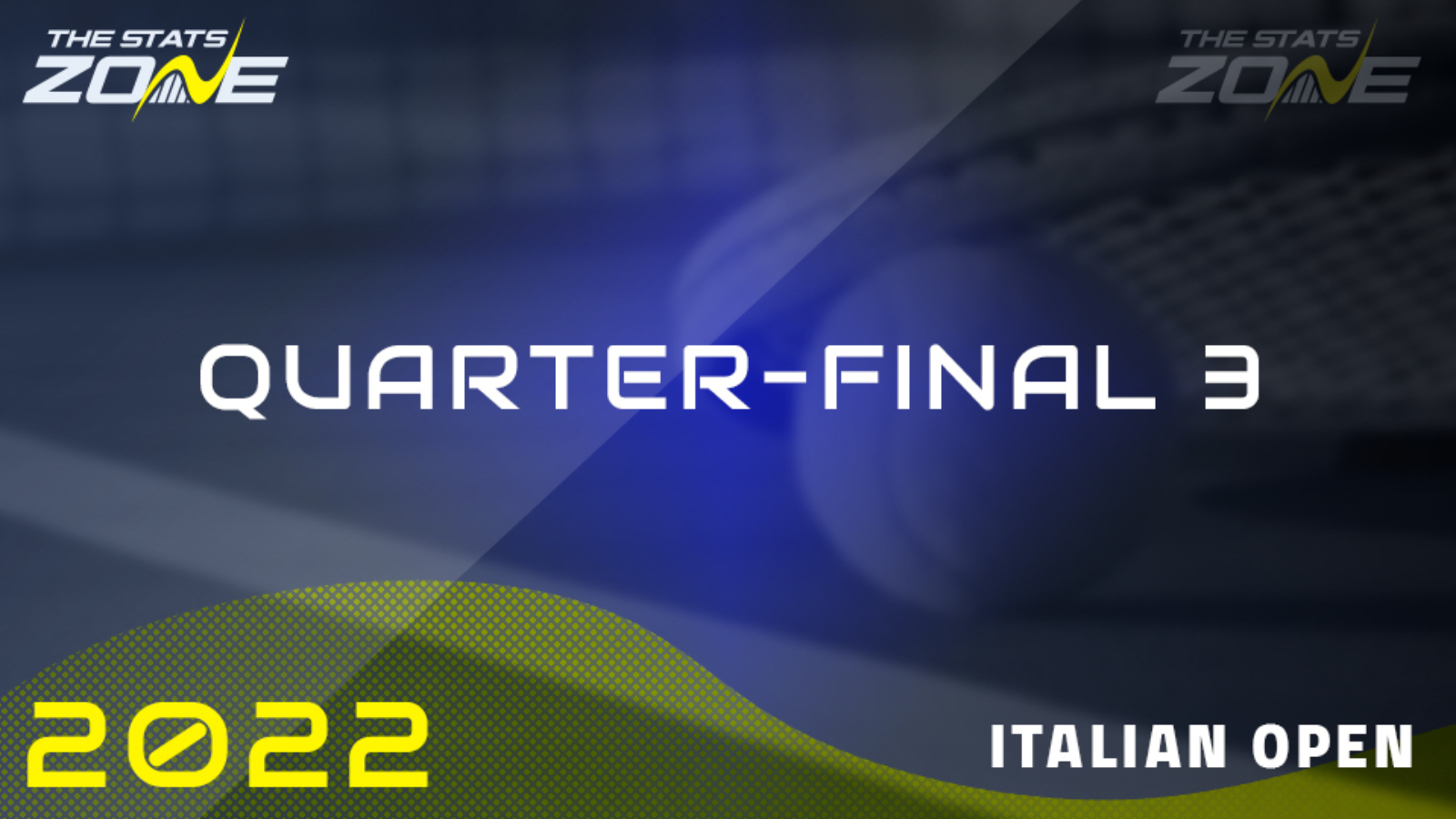 World number seven Ons Jabeur looked assured in a straight-sets victory over Yulia Putintseva on Thursday to reach the quarter-finals of the Italian Open without dropping a set. The 27-year-old is riding an eight-match winning streak from last week’s triumph at the Madrid Open, where she won her first Masters title with a stunning campaign that included wins over Simona Halep, Belinda Bencic and runner-up Jessica Pegula.

World number four Maria Sakkari looks like she means business this week in Rome after a straight-sets victory against in-form Coco Gauff on Thursday. The 26-year-old owns just one WTA title from the 2019 Rabat Open but she was a semi-finalist at two Grand Slams last season, losing to eventual champions on both occasions in Barbora Krejcikova at Roland-Garros and Emma Raducanu at the US Open. Sakkari reached the semi-finals of the WTA Finals at the end of last season on her debut.

This should be an enthralling battle between two top 10 battlers in Maria Sakkari and Ons Jabeur, both of whom hit the ball harder than most on tour. Sakkari was the winner of their only previous meeting at tour level with a three-set victory in the quarter-finals of the Ostrava Open back in 2020 but this first meeting on clay looks set to favour red-hot Jabeur on an eight-match winning streak. The winner of this quarter-final looks set to reach the final and potentially face the defending champion Iga Swiatek, who seems like the only player capable of defeating Ons Jabeur right now. Take the Tunisian to win at least a set as the likelier winner or back her outright for a reasonable risk.