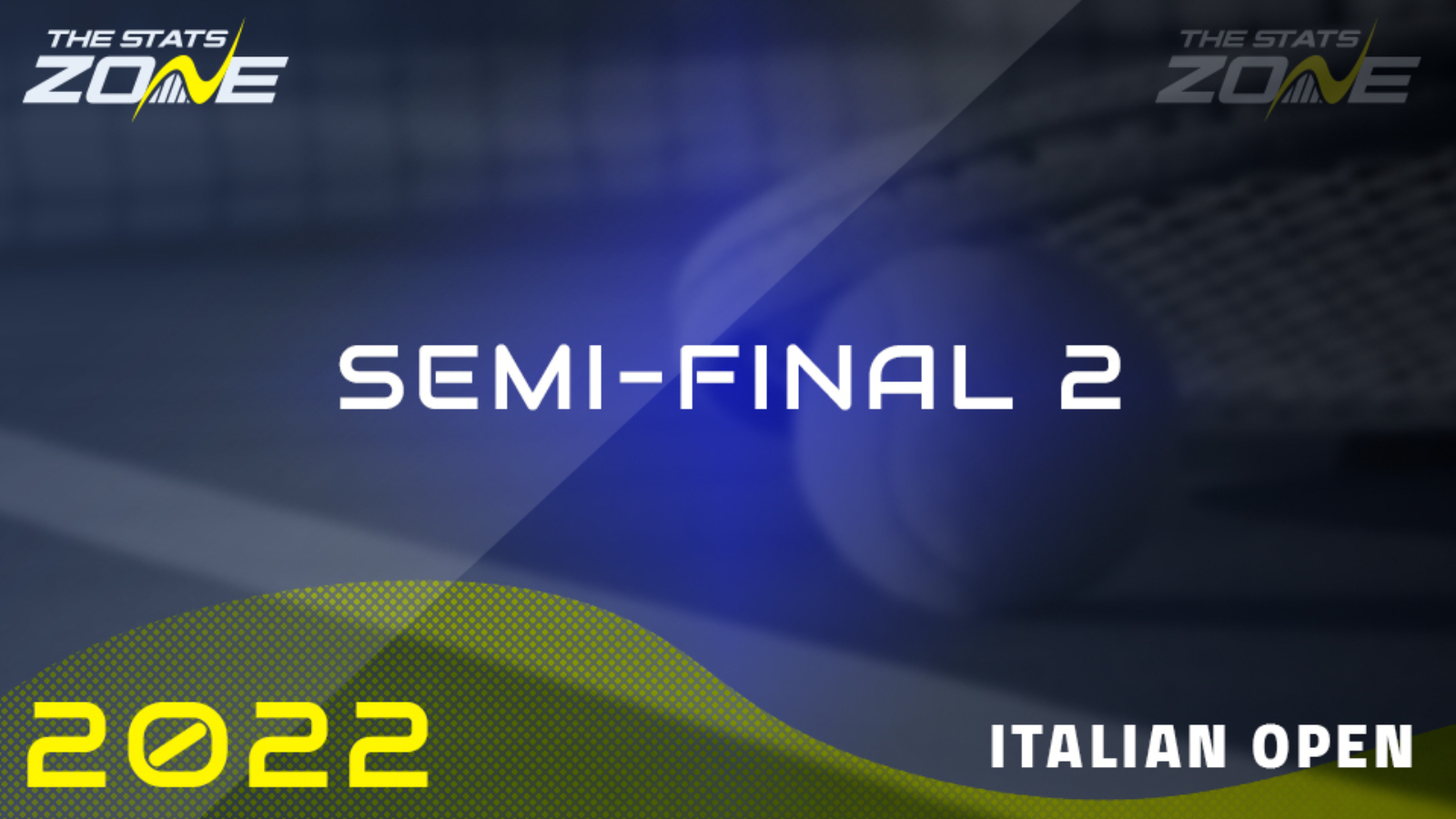 World number one Novak Djokovic enjoyed an excellent performance over Felix Auger-Aliassime on Friday night in his first meeting with the Canadian. 34-year-old Djokovic is yet to drop a set this week in Rome as he attempts to win the title for a sixth time in is career, with last season’s final won in three sets by Rafael Nadal in one of the best matches of 2021. Djokovic has secured world number one spot heading into Roland-Garros by reaching the semi-finals but without the likes of Nadal or Carlos Alcaraz in the draw he looks the solid favourite to lift a record-extending 38th ATP 1000 trophy on Sunday.

World number 10 Casper Ruud looks to be turning a corner on clay just in time for Roland-Garros later this month after an excellent straight-sets victory over Denis Shapovalov, who beat Rafael Nadal in the round of 16, on Friday. The 23-year-old is one of the very best players on clay with six of his total seven ATP titles coming on the surface, including the Buenos Aires Open back in February. Ruud recently finished runner-up to Carlos Alcaraz at the Miami Open, which may be a reason for his recent intermittent form.

Casper Ruud met Novak Djokovic for the first time on court at this exact stage of the Italian Open two years ago, where the Serb beat him in straight sets on his way to the title. The world number one also beat Ruud in straight sets at last November’s ATP Finals to lead the Norwegian 2-0 in their head-to-head record and there is little to suggest a change in that particular pattern here. Ruud is at his very best on clay and he is well capable of forcing a decider but Djokovic’s campaign this week looks like a title-winning one and he can be backed to win outright here, probably in two.