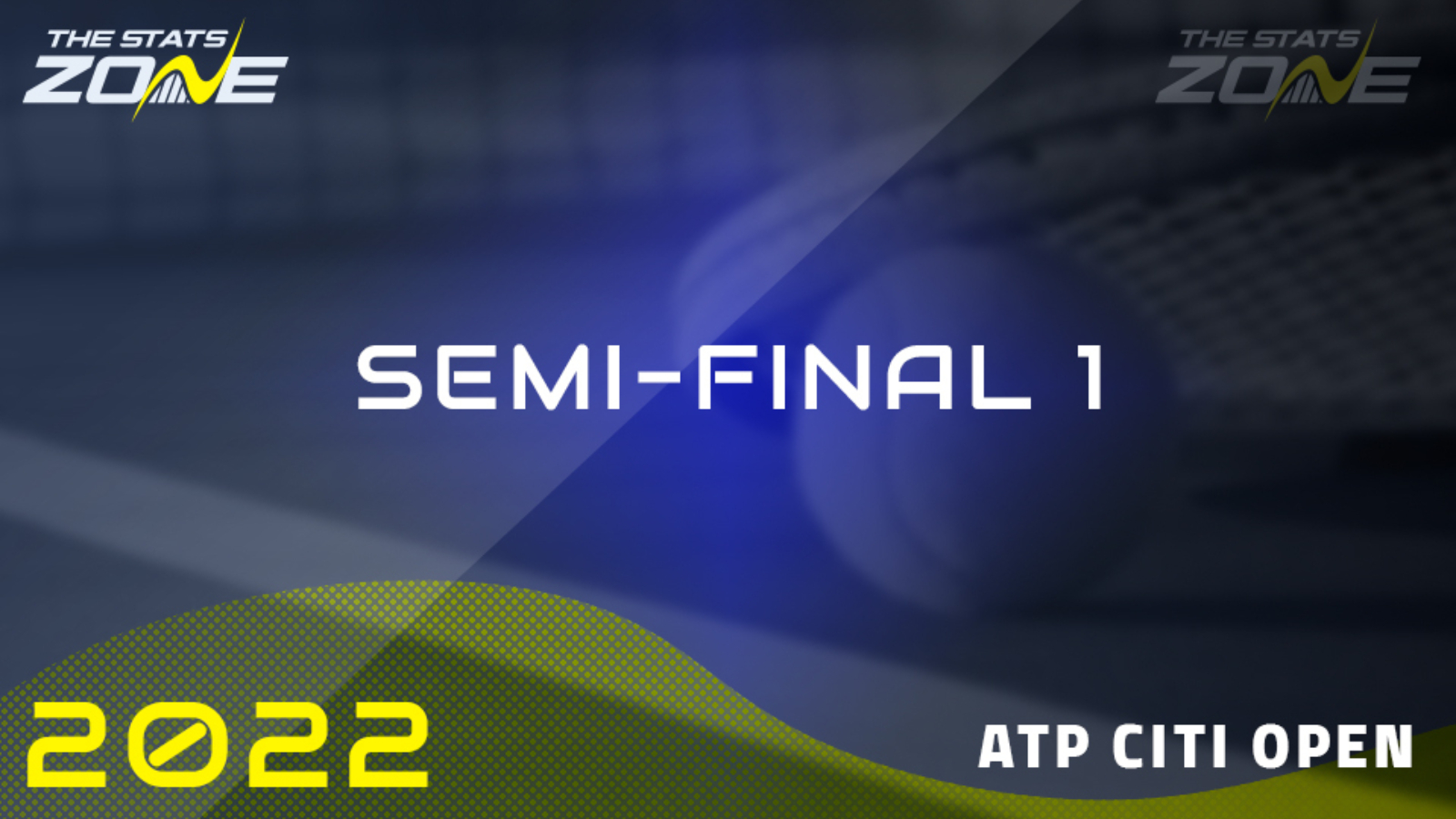 Former world number 13 Nick Kyrgios came back from a set down to win a proper thriller with Frances Tiafoe on Friday night, including a 14-12 tiebreak in the second set. The 27-year-old will likely be feeling it after his efforts, especially after having to come back earlier that day to finish his quarter-final victory over Reilly Opelka, but he knows how to win here with the most recent of his six ATP titles coming in Washington back in 2019. This looks a winnable fixture for the Aussie on paper but world number 115 Mikael Ymer has burst into life this week, playing the kind of tennis he has promised for some time but rarely found on tour. The 23-year-old has taken out Andy Murray, Aslan Karatsev, Emil Ruusuvuori and now Sebastian Korda this week, each one in searing three-set performances that suggest he could be about to blossom over the remainder of this season. Ymer has not faced a big-server like Kyrgios yet but he will be eager to capitalise on this best run of his career.

Much of this match rests on how exactly how well Kyrgios recovers but taking the Aussie to win at least a set seems the suitably cautious move here. You could add at least a tiebreak in the match for more value, with five played in their combined matches this week.