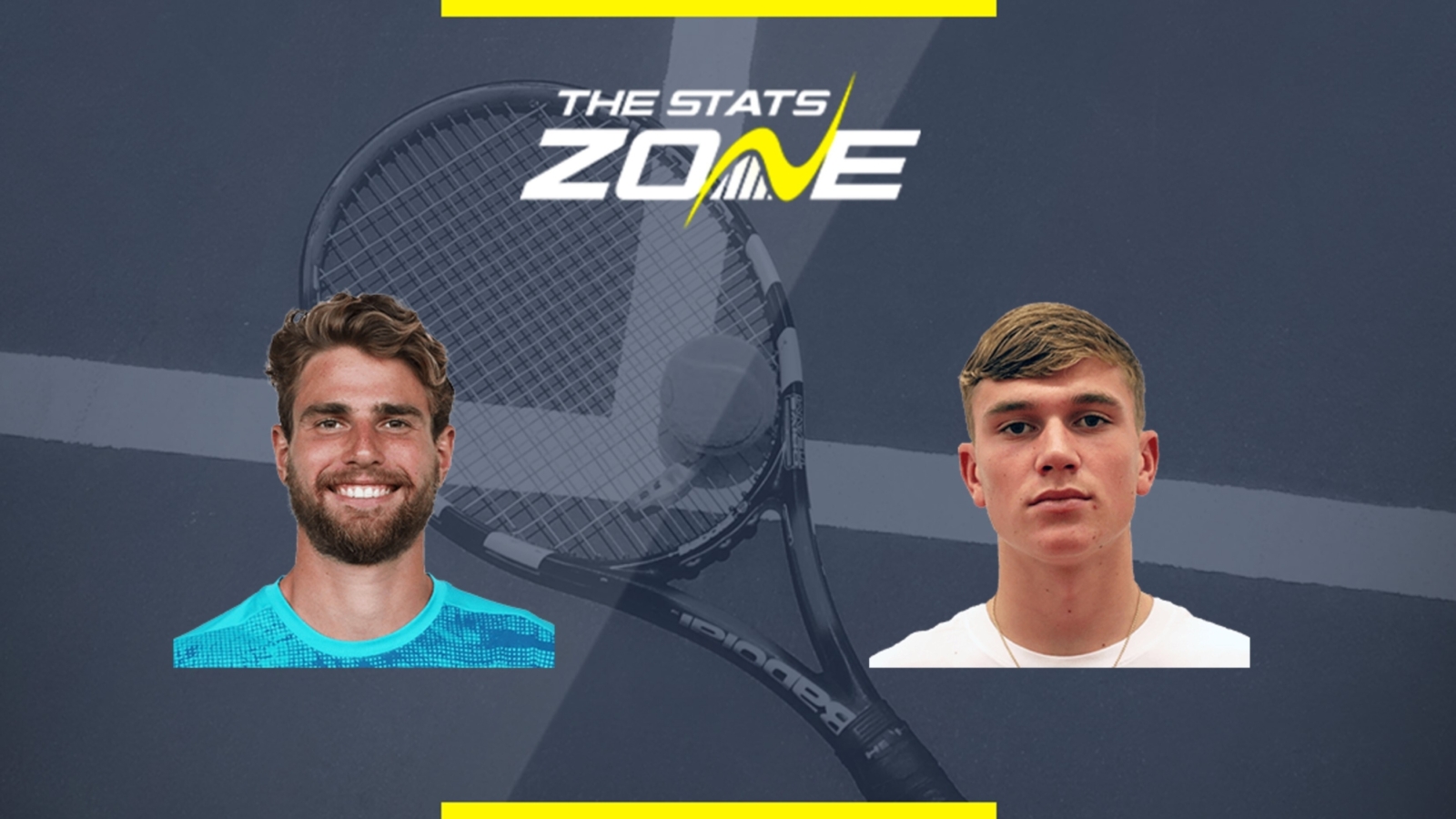 20-year-old Jack Draper will set a new career-high ATP world ranking of at least 94th after overcoming fellow Brit Ryan Peniston on Thursday. Draper burst onto the scene at last season’s Queen’s with a run to the quarter-finals but after plenty of success on the Challenger circuit this season he has reached a tour semi-final for the first time without yet dropping a set. World number 60 Maxime Cressy has all the tools top excel on grass as a hard-hitting serve-and-volley throwback and he has looked exceptional this week with three impressive victories over Reilly Opelka, Dan Evans and most recently top seed Cam Norrie. After ousting Norrie the American has to be favourite against another left-handed home hopeful in Draper but the youngster is a totally different kind of player and full of confidence.

This could go all the way but Cressy’s matches often offer an alternative to picking the result. Take at least a tiebreak in this match between two powerful servers and leave the winner up to chance.