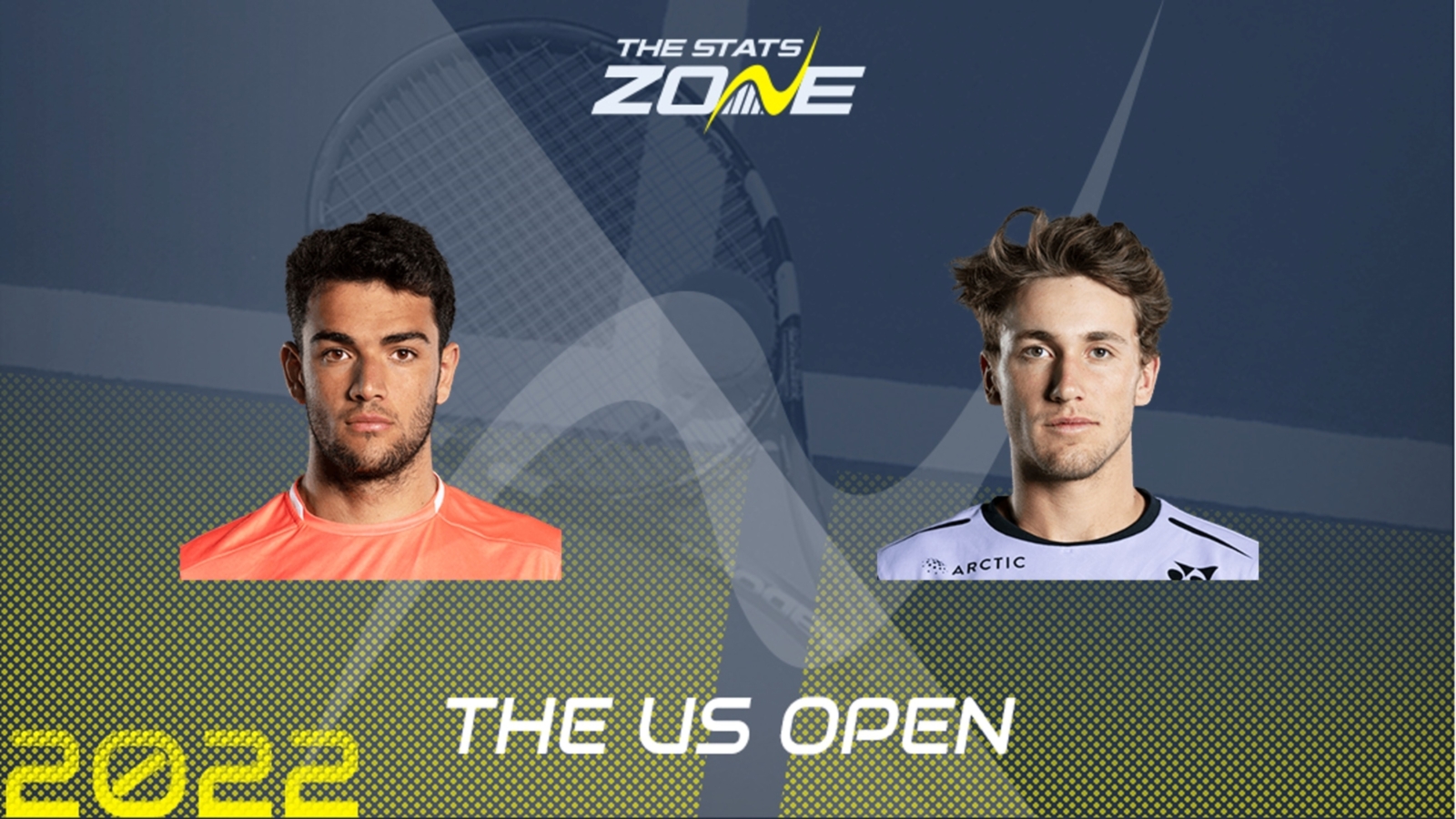 World number 14 Matteo Berrettini was made to work exceptionally hard to win his round of 16 clash with Alejandro Davidovich Fokina on Sunday, who impressed before something of a capitulation in the fifth set. 26-year-old Berrettini has dropped sets in each if his last three rounds in New York as he searches for his top gear but it has taken either Rafael Nadal or Novak Djokovic to oust him from his last four Grand Slam appearances, including his first major final at Wimbledon last year where he lost to Djokovic in four. Berrettini was a semi-finalist here back in 2019 before losing to eventual champion Nadal.

World number seven Casper Ruud overcame Corentin Moutet in four sets in a tetchy round of 16 clash on Sunday, backing up a huge result over in-form Tommy Paul in five sets. The 23-year-old reached a first Grand Slam final this summer at Roland-Garros on his favoured clay before defeat to Rafael Nadal and he could, remarkably, reach world number one next week if he wins the US Open final against anyone but the Spaniard. Ruud owns nine ATP 250 titles, with eight coming on clay and one on a hardcourt from last season’s San Diego Open.

Casper Ruud beat Matteo Berrettini in three sets to win the Gstaad Open final back in July on clay but the Italian claimed their only hardcourt meeting straight sets here at the US Open back in 2020. 26-year-old Berrettini trails the Norwegian 2-3 in their head-to-head record but with four of their five meetings coming on clay that should not be the story on Tuesday in conditions that almost totally favour his game. Both players will want to stay on their fierce forehands but Berrettini’s serve is the biggest difference-maker here as one of the hardest to break on tour. The Italian could win this particular scenario in straight sets at his best but with four or even five fairly likely, back Berrettini to win outright.