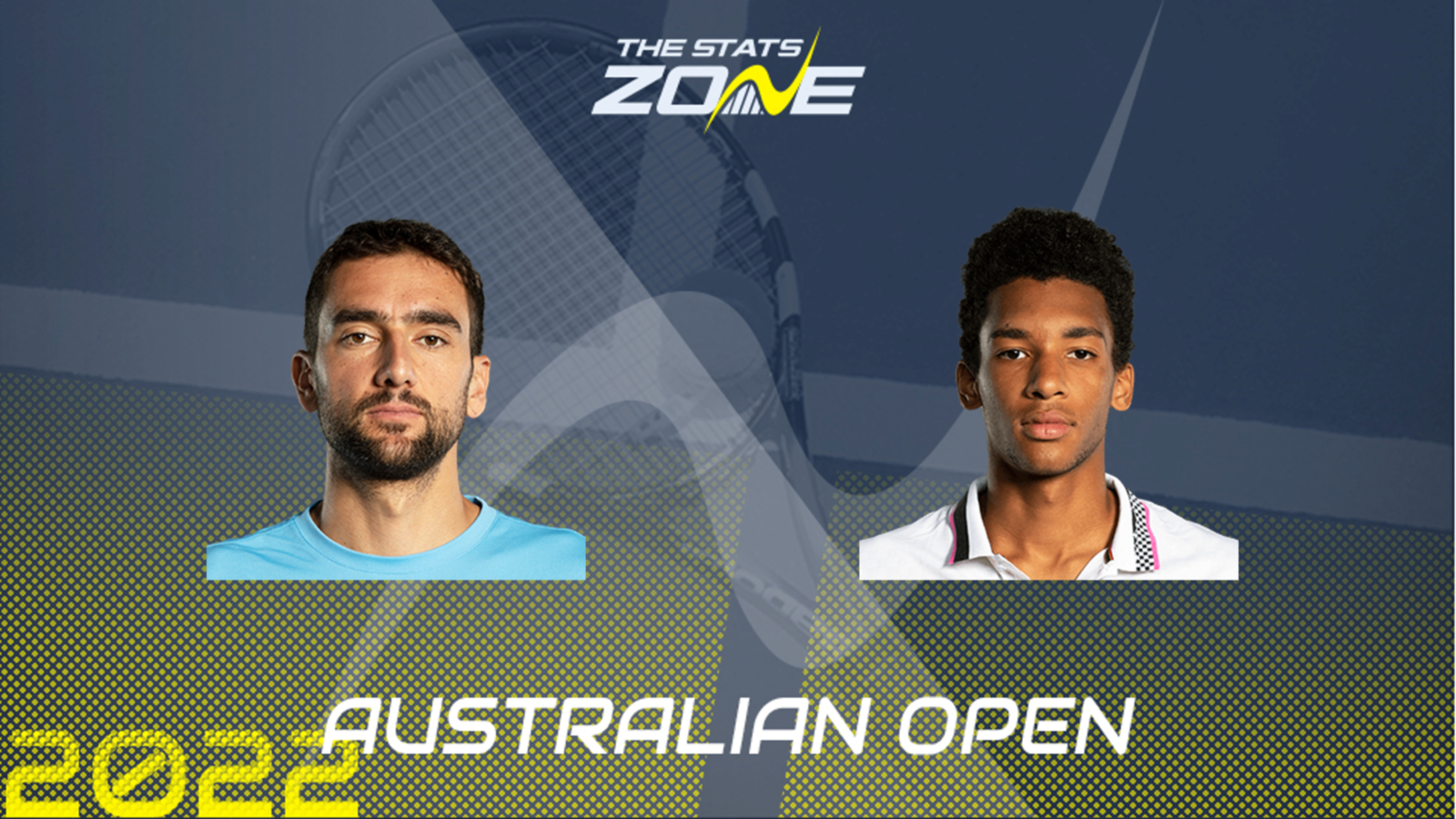 World number 27 Marin Cilic overcame the fifth seed Andrey Rublev on Saturday, taking out the Russian in four sets to reach the round of 16 at a major for the first time since the Australian Open in 2020. The 33-year-old enjoyed something of a renaissance last summer with a first title in three years at the Stuttgart Open, with his form improving over the last few months to reach the semi-finals of four of his last five tournaments including two finals and a 20th career ATP title at the St. Petersburg Open. Cilic won the US Open in 2014 and he has twice been a runner-up to Roger Federer at Wimbledon in 2017 and the Australian Open in 2018.

World number nine Felix Auger-Aliassime outclassed Dan Evans in three sets on Saturday in an entertaining third round that sees him through to the round of 16 for a second-successive season. The 21-year-old lost to a then unknown qualifier Aslan Karatsev in five sets at this stage last year but a run to the semi-finals at the US Open later in 2021 makes him a genuine contender in Melbourne this time around, especially as the draw continues to open up. Auger-Aliassime won the ATP Cup alongside Denis Shapovalov at the start of the year.

Marin Cilic beat Felix Auger-Aliassime last summer to pick up his 19th career ATP title and consign the Canadian to an eighth runners-up trophy in his young career. The 21-year-old is visibly improving all the time and although he remains without a title to his name in the singles, his victory as part of Team Canada at the ATP Cup at the start of the year could be the turning point. FAA beat Alexander Zverev in that campaign and his run to the semi-finals of the US Open last season was all part of his continuing development as a future world number one. Former world number three Cilic was exceptional against Andrey Rublev and he has been a constant threat at the majors. It would not be a huge surprise to see him shock here but Auger-Aliassime should soon replace Rublev in the rankings on form that should see him win outright here. You could add at least a tiebreak but it would be a fair risk.