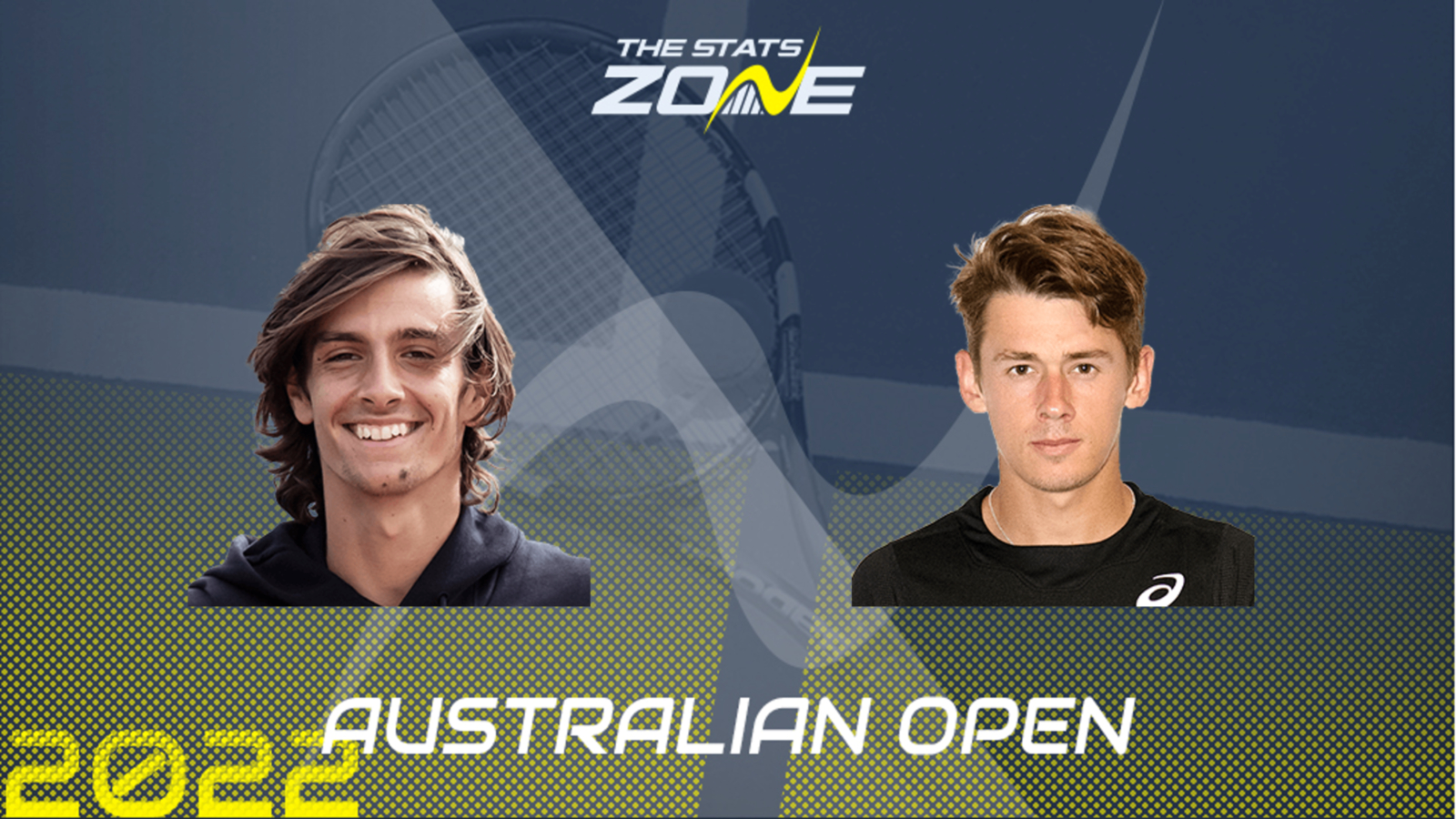 19-year-old Lorenzo Musetti is certainly a talent for the future and especially on the clay where he first rose to prominence at the 2020 Italian Open by beating Stan Wawrinka and Kei Nishikori as a qualifier. The world number 60 endured a season of two halves last year which pivoted exactly in the round of 16 at Roland-Garros, with eventual champion Novak Djokovic coming back from two sets down to snatch victory from the jaws of defeat.

22-year-old Alex de Minaur added two more ATP titles to his total of five with successful campaigns at the Antalya Open and Eastbourne International but he suffered a downturn in form due to covid-19 towards the end of the season. The world number 34 looked in much better shape at the start of this season as he claimed the biggest win of his career over world number seven Matteo Berrettini at the ATP Cup. The Aussie made the quarter-finals of the US Open in 2020 before losing to eventual champion Dominic Thiem for a best Grand Slam showing.

Lorenzo Musetti’s 2022 is likely to end up better than his 2021 season but his two defeats and a win at the Next Gen ATP Finals late last season is not enough hardcourt form to take on Alex de Minaur and a partisan crowd. The 22-year-old Aussie is well-loved in these parts as a youngster with a huge future and his exploits in Sydney last week should be a precursor to a pretty promising deep run here. Take De Minaur to win the first set as a fast starter and you could add the outright win for a decent combination. 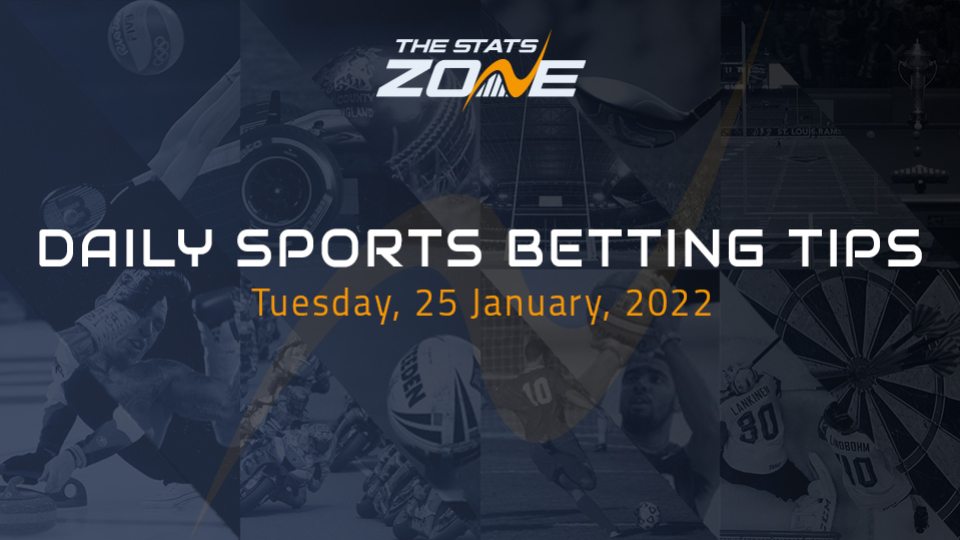 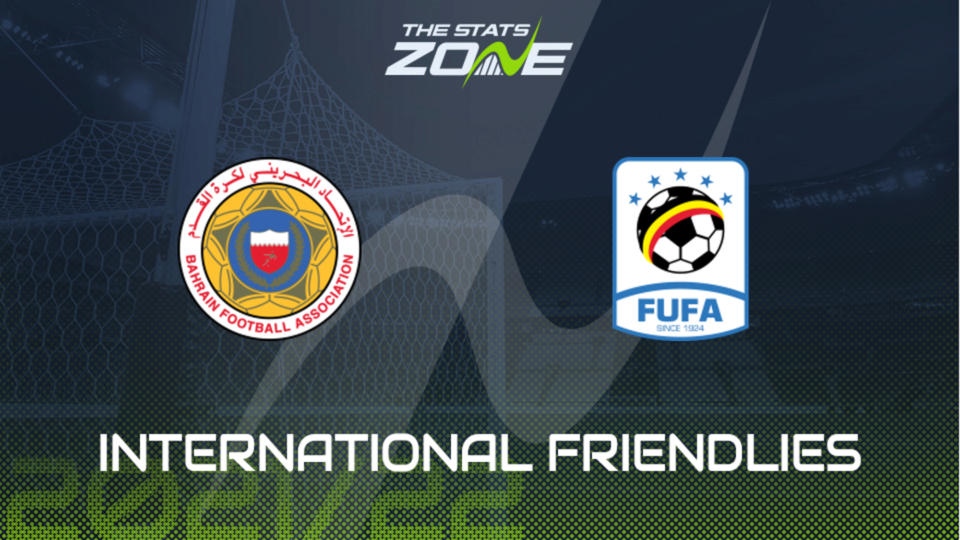 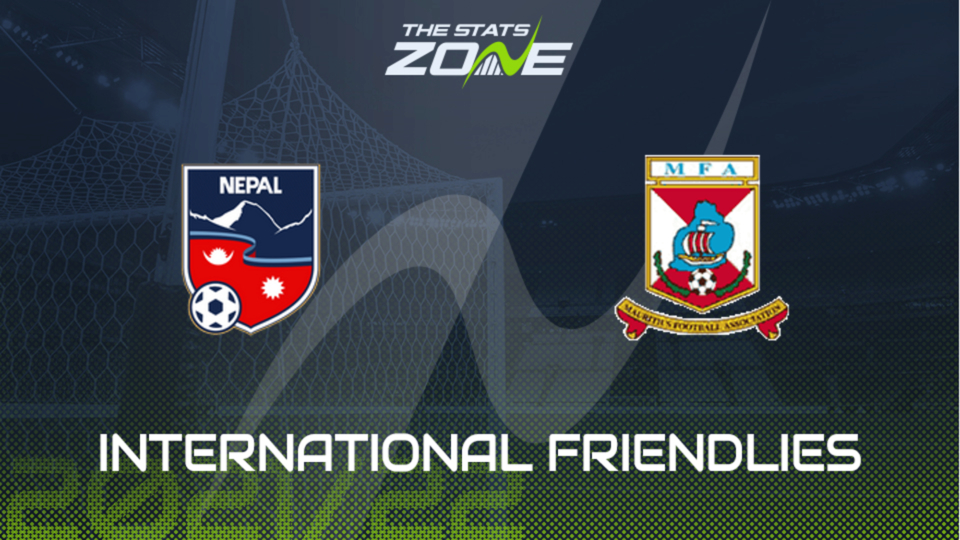 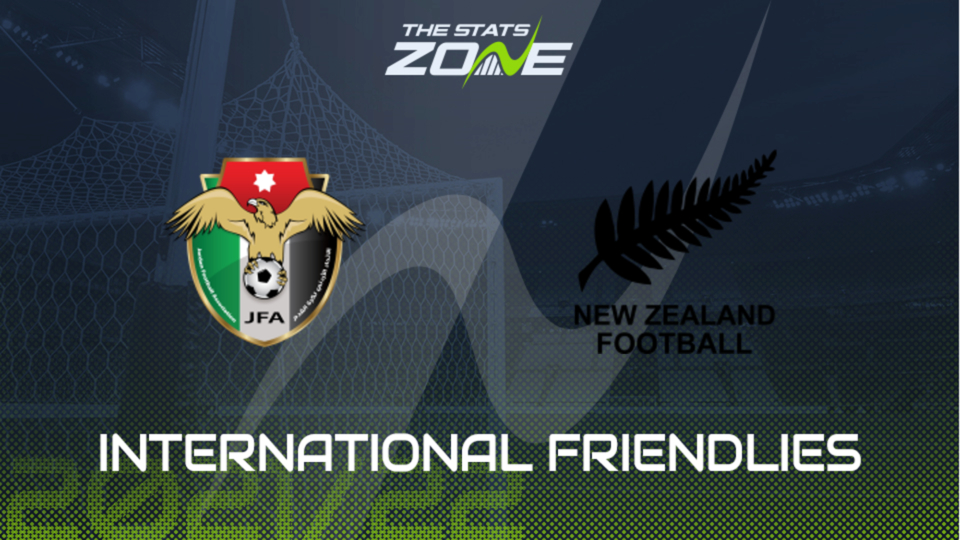 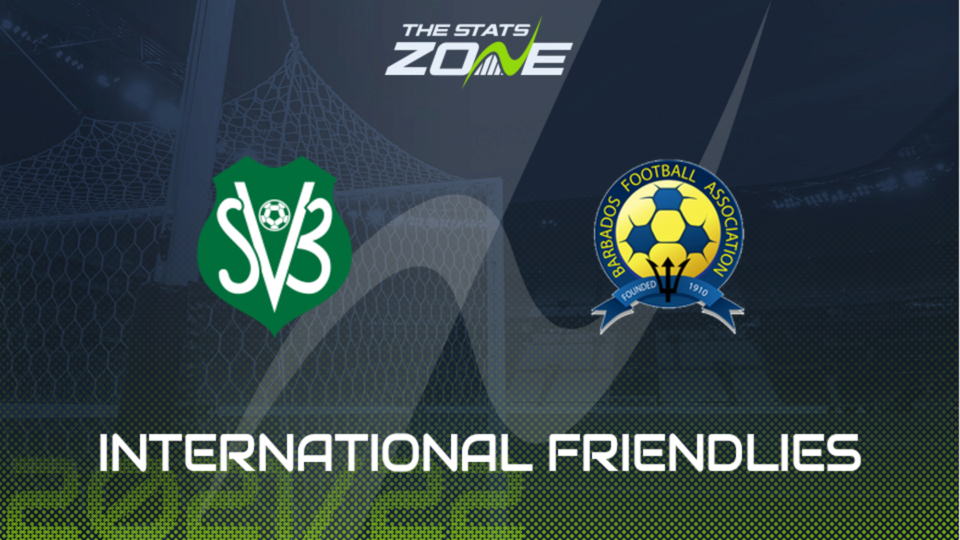