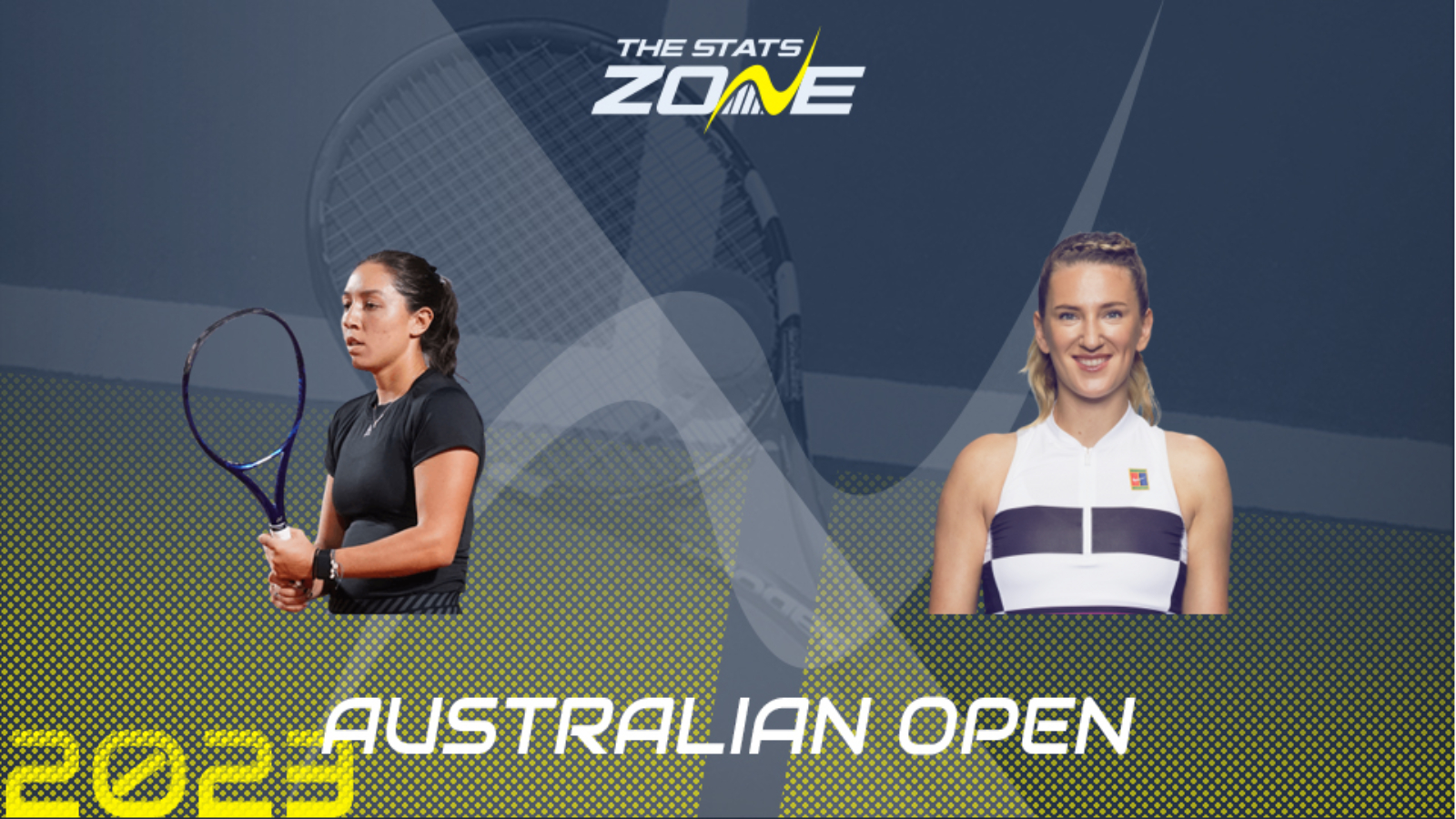 World number three Jessica Pegula beat Barbora Krejcikova in straight sets on Sunday to make it eight wins on the spin since losing her first match of the year to Petra Kvitova at the United Cup. The 28-year-old then became the outright favourite to win the Australian Open after world number one Iga Swiatek was ousted by Elena Rybakina but there are plenty of genuine contenders, including Rybakina, left standing in Melbourne. Pegula has reached the quarter-finals of the Australian Open for the third-successive season on tour but she truly evolved into a potential winner last season with consistent deep runs culminating in a first Masters title won in Guadalajara.

Former world number one Victoria Azarenka came back from a set down to win a high-quality round of 16 clash with Lin Zhu on Sunday, or better-still Monday morning after yet another match finished in the early hours at the Australian Open. The 33-year-old won both of her Grand Slam titles here in 2012 and 2013 but she finished runner-up at the US Open as recently as 2020 and two round of 16 exits at the hardcourt majors last season suggest she is well capable of making a third final here.

This could be the match of the quarter-finals on Tuesday between world number three Jessica Pegula, now the highest-ranked player left standing in either draw in Melbourne, and two-time former champion Victoria Azarenka. There is a touch of fate about 33-year-old Azarenka’s first quarter-final here since 2015 on what is the 10-year anniversary of her last Grand Slam title and she will probably be the crowd’s choice to get behind here as a mother chasing history. 28-year-old Pegula has been one of the very top players on tour over the last 12 months but too often the American has been found wanting against world number one Iga Swiatek. A victory over the Pole at the United Cup earlier this month suggested this campaign would be different but, better yet for Pegula, Swiatek has now vacated the draw to leave her the fair favourite to finally lift this trophy having now made the last eight in each of her last three appearances.

Azarenka has twice had to come back from a set down to make this stage of the Australian Open and she may not get that chance to fight back against Pegula’s uber-consistent game. The American took their head-to-head record to 2-2 after winning their most recent encounter in the semi-finals of the Guadalajara Masters on her way to the title last October and she can be backed to edge this for a 3-2 leads. Back Pegula to win outright.