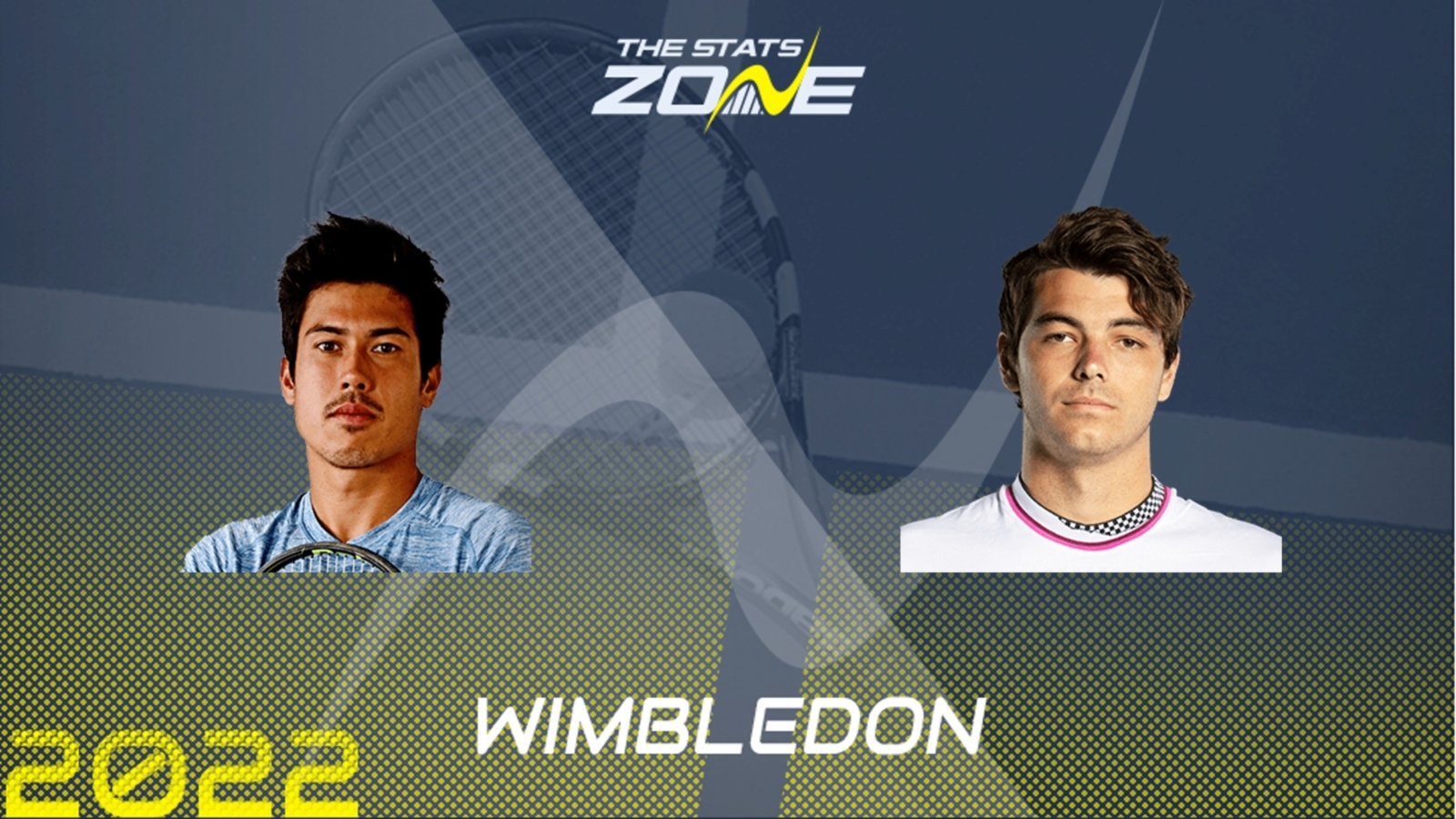 World number 99 Jason Kubler is enjoying one of the more unlikely dream runs this season, with a five-set victory over Jack Sock on Saturday seeing him through to the second week of a Grand Slam for the first time. The 29-year-old was a world number one junior before a series of knee surgeries for a genetic condition almost ended his career and it is only really this season that has seen the Aussie find regular tour matches. Kubler has lost just once since the start of June, reaching back-to-back Challenger finals before qualifying at SW19.

World number 14 Taylor Fritz is yet to drop a set at Wimbledon after an assured display against Alex Molcan on Saturday. The 24-year-old won the Eastbourne International for a second time two weeks ago to ride a seven-match winning streak into the round of 16, only his second week at a major after achieving the feat for a first time at the Australian Open back in January. Fritz claimed a first Masters title at Indian Wells back in March, beating an injury-hampered Rafael Nadal in the final.

This could be a proper thriller on Monday between relative unknown Jason Kubler and a top player on grass in Taylor Fritz. Both players have excellent games for the surface but Kubler’s stunning rise form obscurity this season is a serious force for the American to have to battle here, especially as he too is attempting to reach the quarter-finals of a Grand Slam for the first time. Fritz took Stefanos Tsitsipas to five sets at this stage of the Australian Open before a tight defeat and as impressive as Kubler’s results have been this week this looks too steep a climb. The 14th seed was 2-1 up against Kubler in their only previous meeting at the US Open back in 2018 before the Aussie had to retire and that suggests taking Fritz to win outright is the suitably cautious move here.