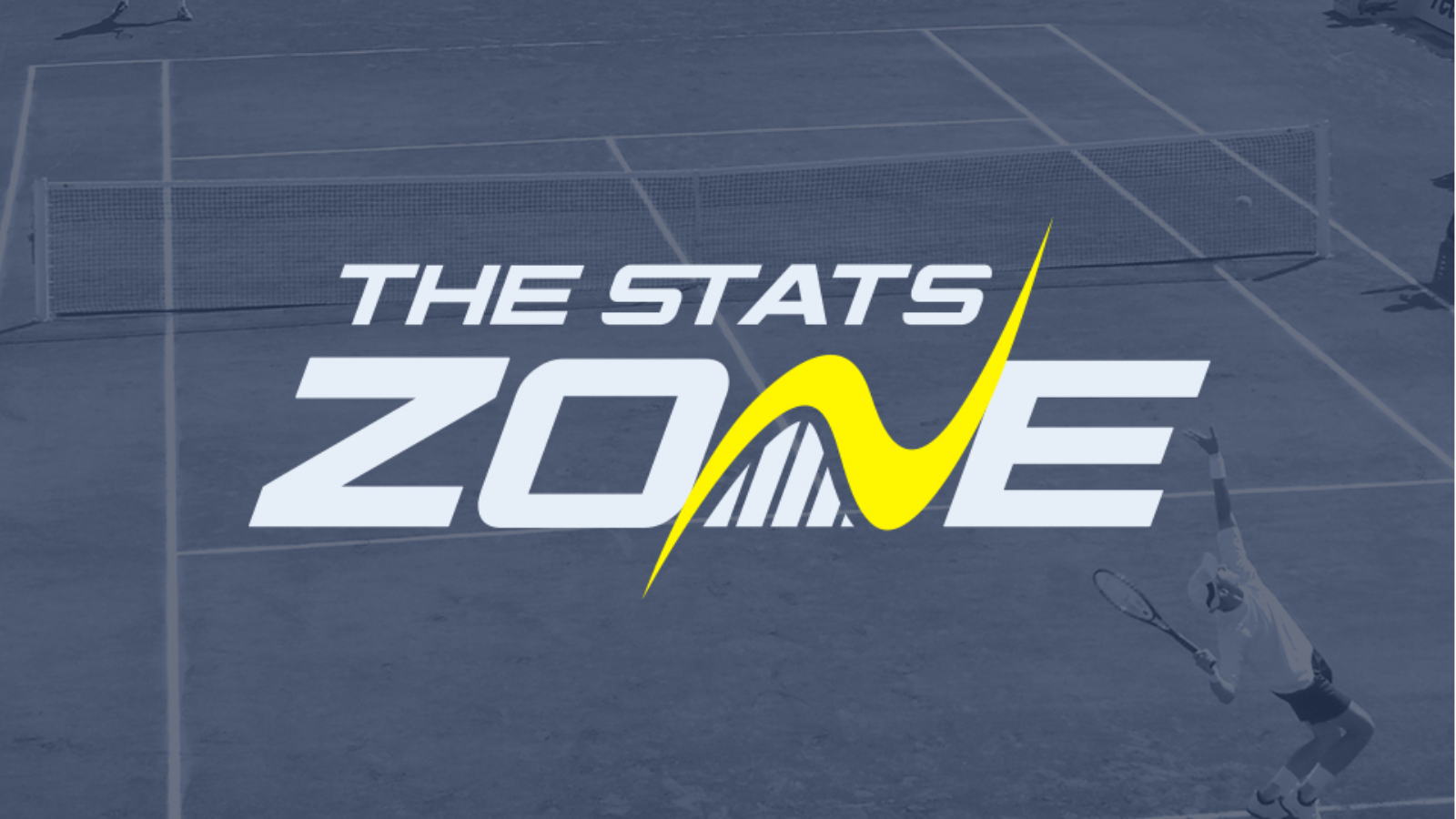 What channel is Italy vs Canada on in the UK? The Davis Cup Finals will not be televised live in the UK

Where can I stream Italy vs Canada in the UK? Tennis Channel subscribers can stream the Davis Cup Finals

Italy enjoyed a classic Davis Cup clash with the USA on Thursday, with world number 45 Lorenzo Sonego setting the tone with an impressive straight-sets victory over in-form Frances Tiafoe. Lorenzo Musetti looked in excellent shape early-on against Taylor Fritz before ultimately falling short against the world number nine but Fabio Fognini and Simone Bolelli made a mockery of their opponents’ bizarre decision to leave out Rajeev Ram with a brilliant performance to claim the deciding doubles.

Canada looked in deep trouble after their opening match saw Denis Shapovalov fall in three sets to his apparent kryptonite, Jan-Lennard Struff, but Felix Auger-Aliassime looked assured in a straight-sets victory over Oscar Otte. Shapovalov redeemed himself in the doubles, though, alongside consummate international Vasek Pospisil as they became the first Davis Cup duo to beat Kevin Krawietz and Tim Puetz in the doubles decider.

A doubles decider between Italy and Canada should go right down to the wire but on the basis of yesterday’s performances Canada may feel the slight favourites in that particular match-up. World number 18 Denis Shapovalov will be eager to make up for his defeat to Struff on Thursday but Lorenzo Sonego thrives in these conditions and the Italians have a heavy presence in the audience in Malaga. Shapovalov edged out Sonego in three sets in their first meeting at the Italian Open earlier this year, a match where the home fans got right under the Canadian’s skin, so expect an excellent opener here that could need a deciding tiebreak of its own. World number six Felix Auger-Aliassime looked switched on yesterday and well capable of seeing off world number 23 Lorenzo Musetti, who has now lost four of his last five matches since beating world number four Casper Ruud at the Paris Masters.

Crowd support should favour Italy here but ATP Cup champions Canada are a tight-knit team with obvious quality. Assuming a doubles decider is played, back Canada to reach the Davis Cup Finale on Sunday – most likley via a 2-1 scoreline with Sonego well capable of out-fighting Shapovalov.