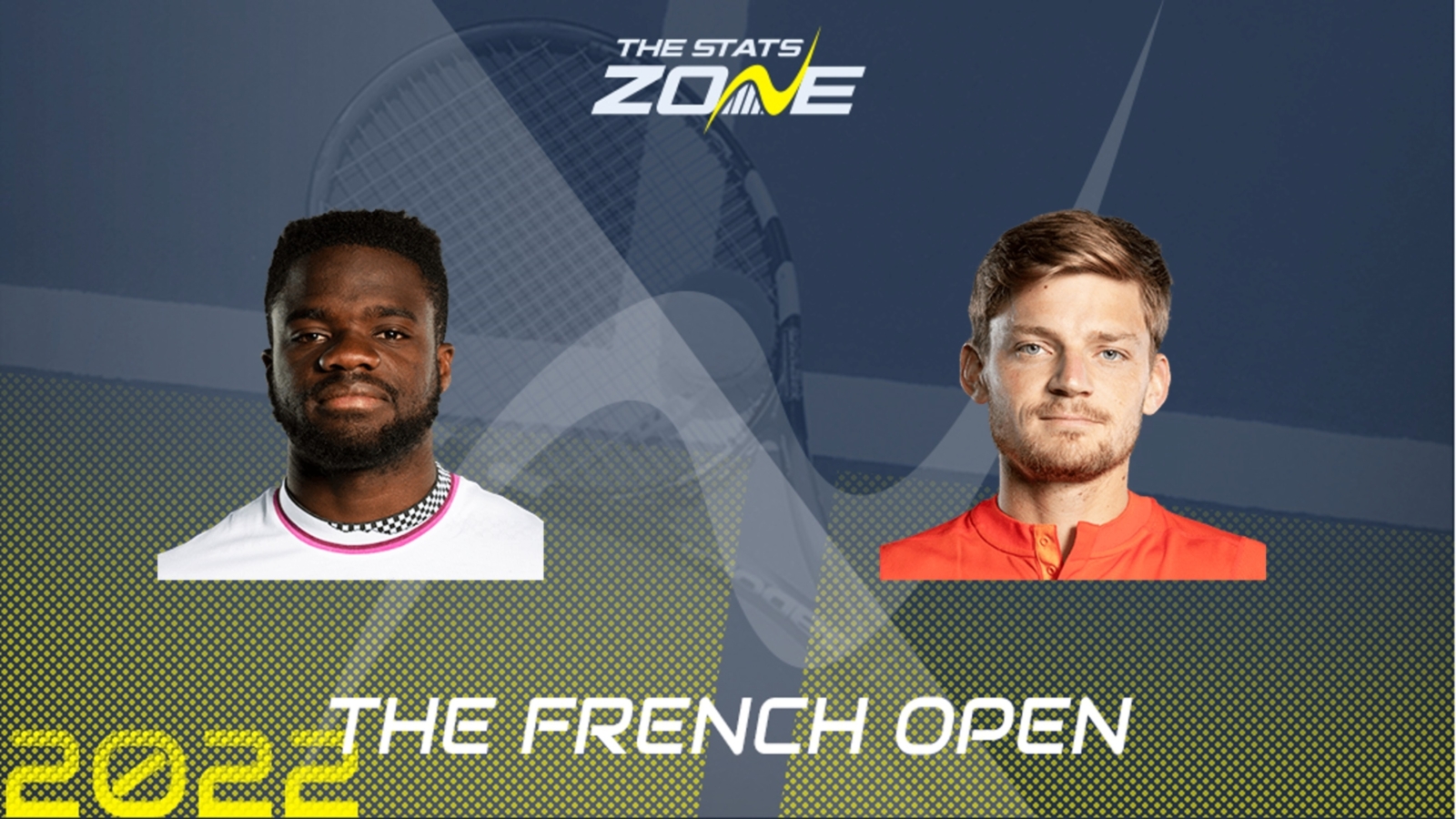 This could be a proper epic between world number 27 Frances Tiafoe and number 48 David Goffin if both players bring their best here. 24-year-old Tiafoe win his first Roland-Garros match at the seventh attempt on Tuesday, beating in-form Benjamin Bonzi in straight sets for an impressive opener in Paris. The American recently reached the Estoril Open final on clay before defeat to Sebastian Baez and he has excellent pedigree at Grand Slam level, with big occasions bringing the best out of him. Former world number 10 David Goffin beat Jiri Lehecka in four sets on Tuesday to continue his strong, rather relieving recent form. The Belgian had spent much of the last two seasons in the wilderness but he claimed the sixth ATP title of his career at the Grand Prix Hassan II last month on clay and more recently took Rafael Nadal to three sets in a thrilling clash at the Madrid Open.

This is a good candidate for five sets between two players capable of going all the way but Goffin leads Tiafoe 3-1 in their head-to-head record and backing him to win at least two sets as the just-about likelier victor seems sensible here.