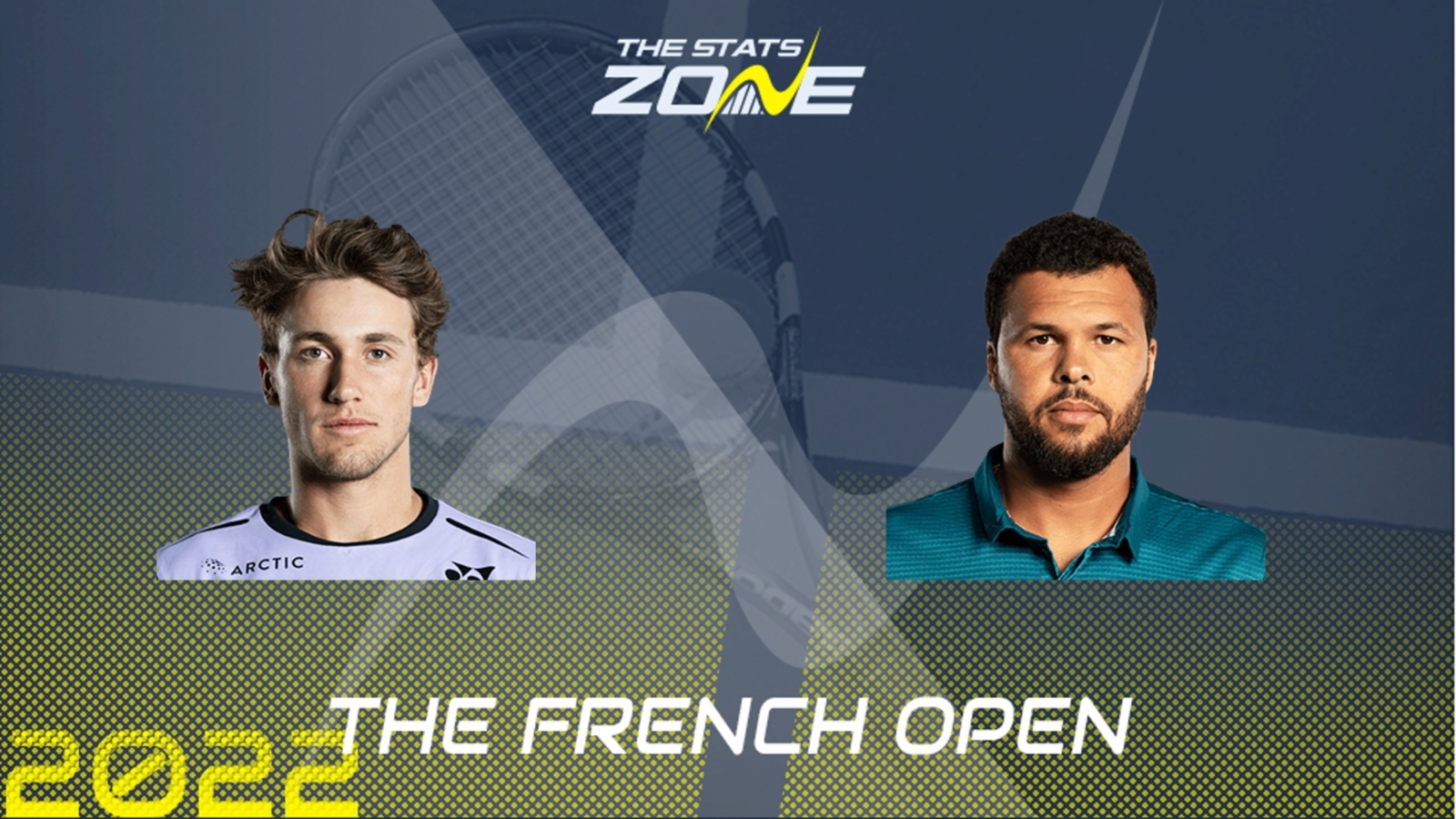 World number eight Casper Ruud beat Joao Sousa in three sets on Saturday to defend his Geneva Open title, winning a seventh career ATP title on clay and an eighth title overall. The 23-year-old is undoubtedly the man to beat at ATP 250 level on clay and he is starting to transfer that dominance into more prestigious tournaments after reaching the semi-finals of the Italian Open last week, where he lost to eventual champion Novak Djokovic. Ruud won three clay tournaments in three weeks last season at the Bastad Open, Gstaad Open and Kitsbuhel Open and he won a sixth title on the surface back in February at the Buenos Aires Open. The Norwegian finished runner-up to Carlos Alcaraz at the Miami Open last month in his first Masters final but he has yet to reach the round of 16 at Roland-Garros after a five-set defeat to Alejandro Davidovich Fokina here last season.

This could be a bittersweet occasion for French fans at Roland-Garros as former world number five Jo-Wilfried Tsonga is retiring at the culmination of what will be his 13th appearance at the French Open. The 37-year-old was twice a semi-finalist here in 2013 and 2015, and a one-time Grand Slam finalist at the Australian Open back in 2008, but he has struggled to maintain fitness on tour for a few years now. One of the most popular players of his generation, Tsonga’s illustrious career sees a total of 18 ATP titles including a Masters title from the 2014 Canadian Open. Ruud is one of the very toughest players to draw in the first round and backing the Norwegian to win outright, with a last set quite likely for Tsonga somewhere in the mix, seems the sensible option here.