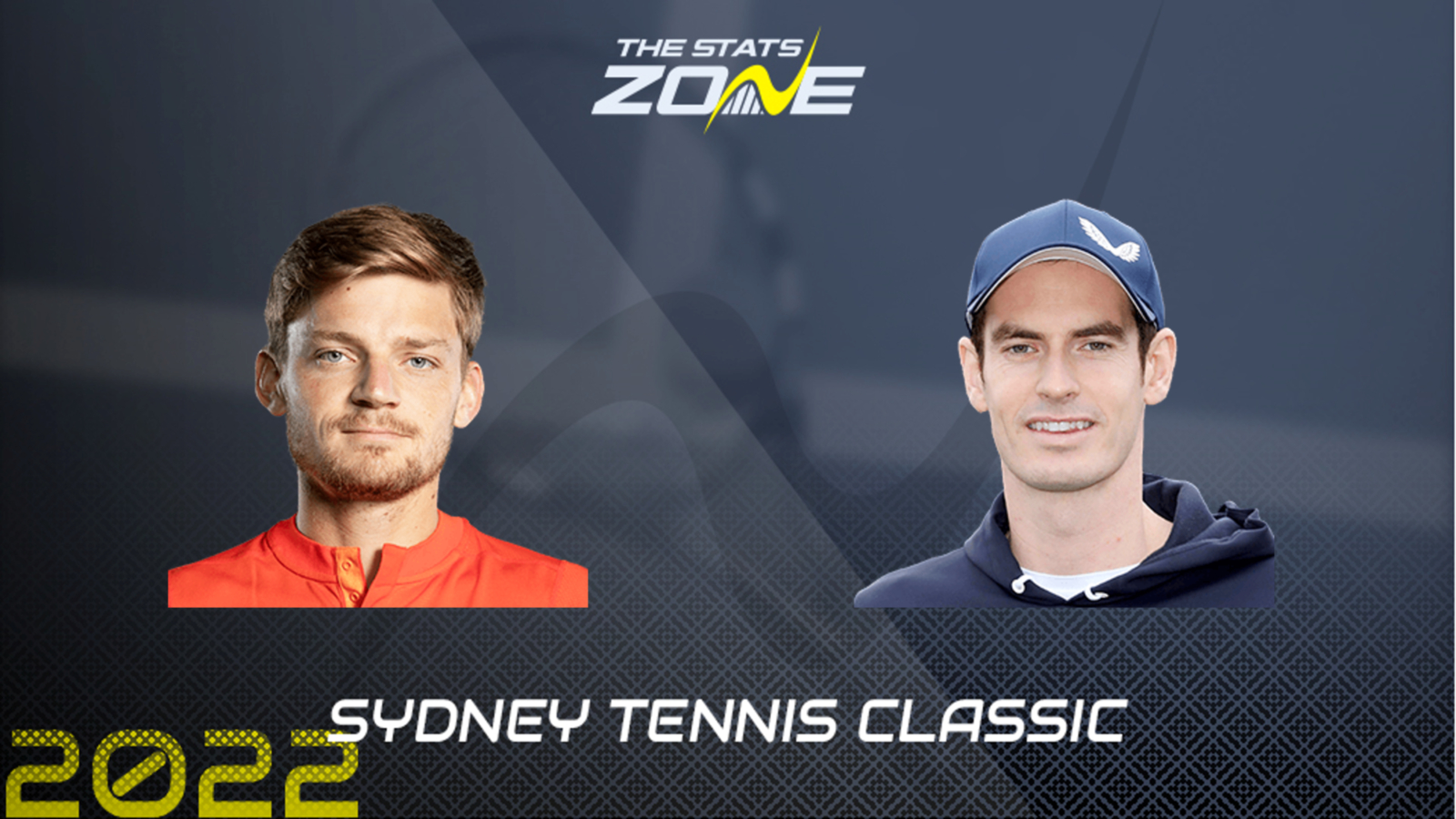 Former world number one Andy Murray came back from a tight opening set tiebreak to beat the Sydney Tennis Classic second seed Nikoloz Basilashvili in three sets on Wednesday. The 34-year-old played well throughout a high-quality encounter but he improved as the Georgian faded towards the end and that bodes well for the longer format in his first Australian Open campaign in three years next week. Murray faces current world number 45 David Goffin for a seventh time in their careers with a perfect 6-0 record over the silky Belgian so far. The 30-year-old’s form was all over the place in 2021 for a number of reasons and a loss to Alex Molcan last week in Melbourne looked like more of the same in 2022. This week in Sydney he is yet to drop a set in two matches over Facundo Bagnis and Denis Kudla but this will be a significant step up in intensity.

Murray has won each of their six matches in straight sets but Goffin is well capable of forcing a decider here. Take the Brit to find a way through to the semi-finals, though.